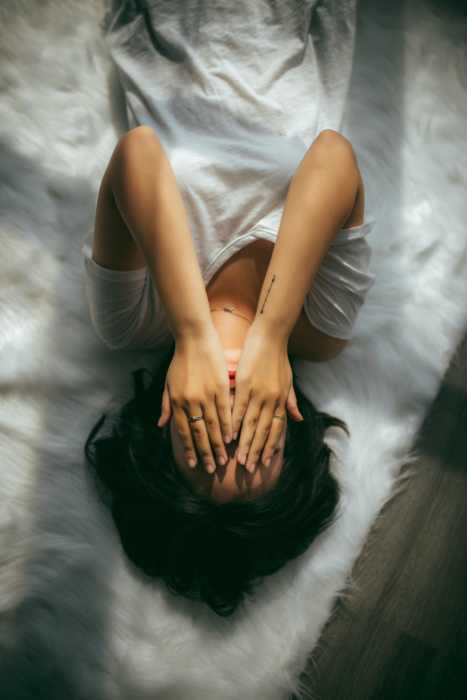 Feverfew is native to parts of Western Asia. It is part of the Asteraceae family. The name Feverfew originates from the latin word febrifugia which translates as “fever reducer”. Traditional use includes for the treatment of fevers and high levels of inflammation. Other uses include for headaches and arthritis. It is also applied to gums for toothache pain and as an antiseptic. Historically, it was known as the “Aspirin of the 18th century” [i].

One of the main constituents of feverfew is Parthenolide, which is said to be of therapeutic benefit for uses such as decreasing migraine occurrence [ii] [iii] [iv].

The anti-inflammatory actions of feverfew contributes to its pain relieving qualities. Feverfew is seen to be effective in joint pain, neuropathic pain (caused by damage or injury to the nerves that transfer information between the brain and spinal cord ) and acute pain cause by acute inflammation [vii] [viii].

Feverfew is also said to have positive effects on conditions such as anxiety and depression. A study looking into the use of a combined treatment of coenzyme Q10, feverfew and magnesium for migraine found anxiety and depressive symptoms decreased between baseline readings and the third month of supplementation. Such improvements were measured via a quality of life questionnaire. It was said the combination was well tolerated [ix].

Rare and mild side effects include nausea, digestive upset and bloating.

Medications to slow blood clotting; including anticoagulant and anti-platelet drugs may have interactions with feverfew as it could have additive effects. Thus, increasing the risk of bruising and bleeding.

Feverfew also interacts with many drugs via certain metabolic pathways in the liver, please consult with your prescribing doctor proper to using feverfew alongside prescription mediation. 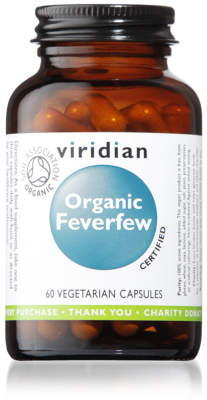 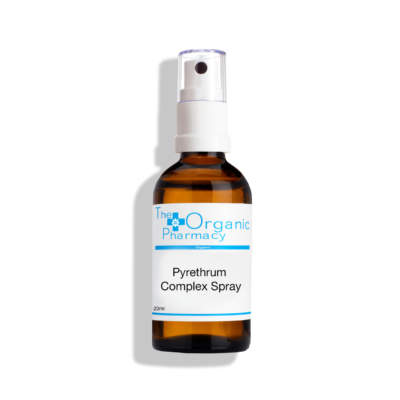 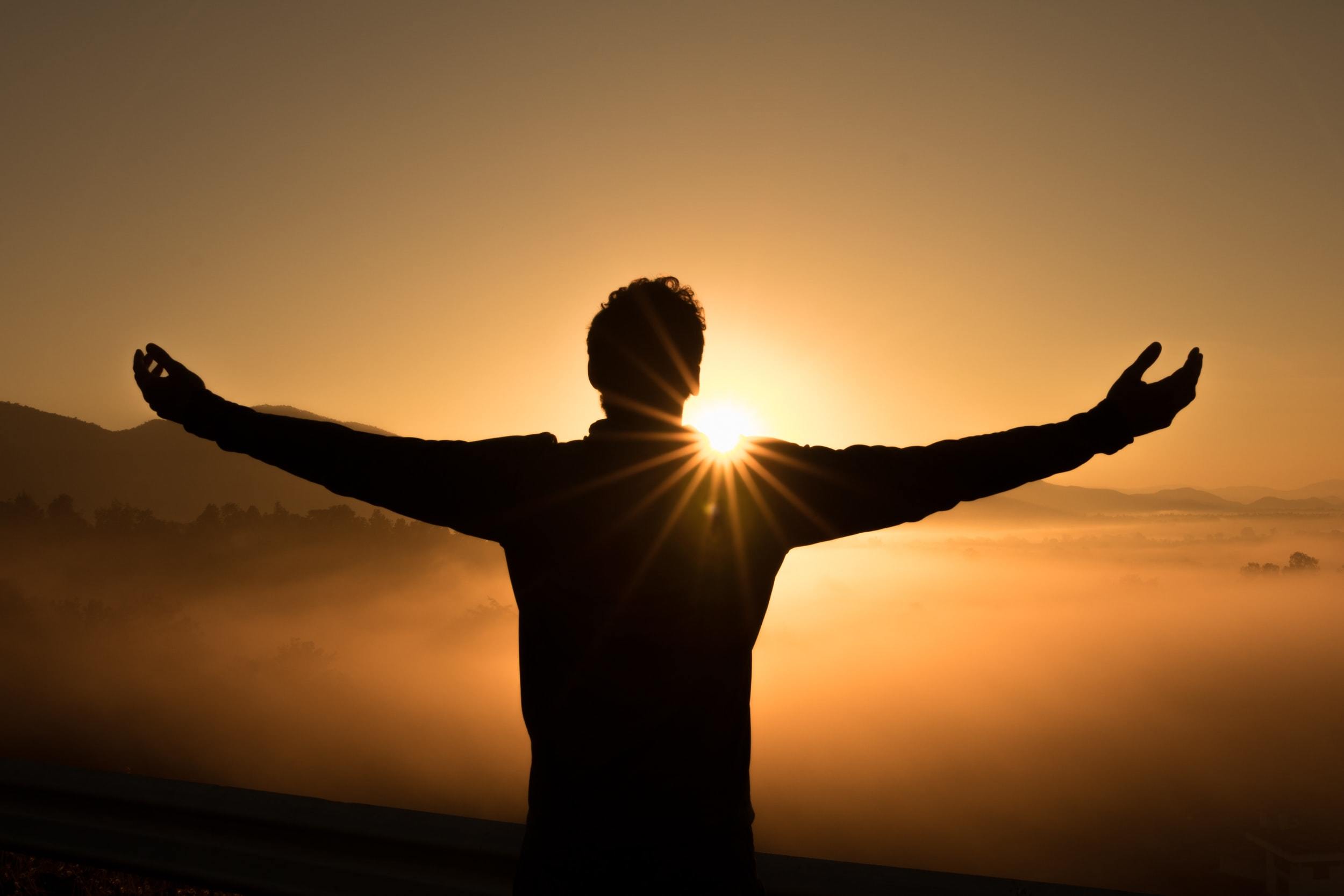 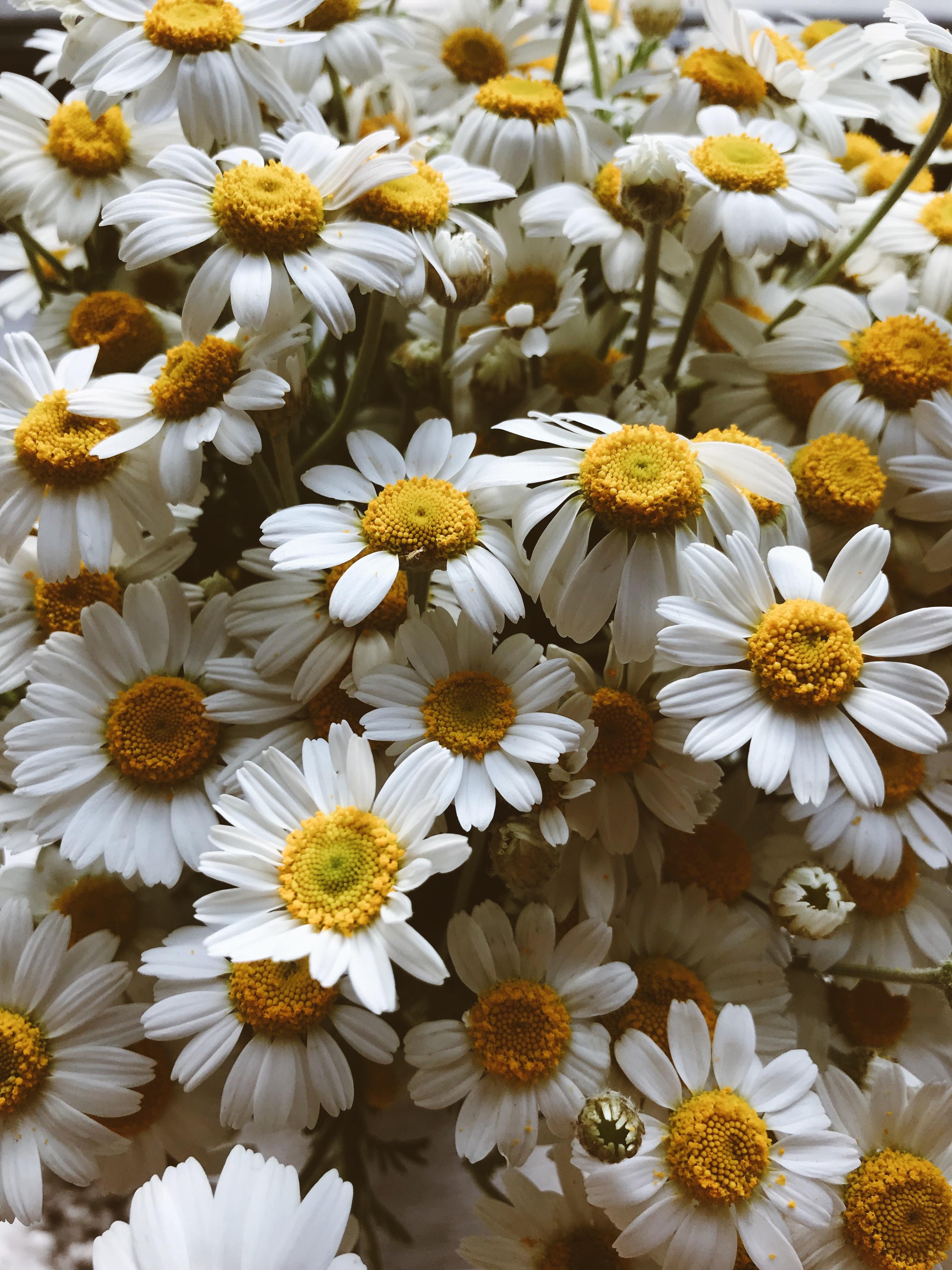 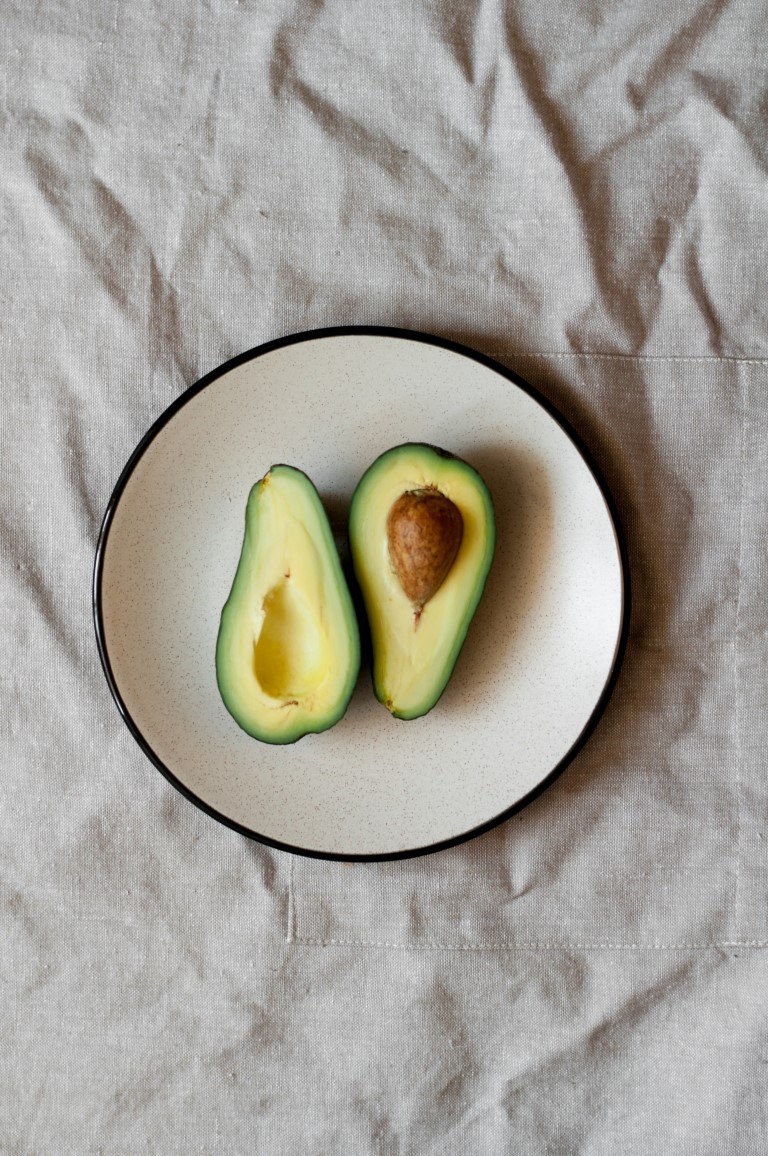