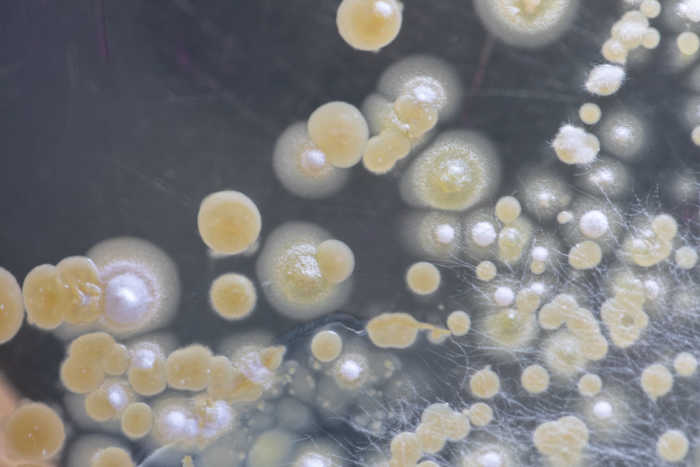 These benefits are said to be due to the reaction S. boulardii has in mediating responses to contribute to a normal healthy gut flora. S. boulardii has also demonstrated effectiveness in treating gastrointestinal diseases with a strong inflammatory action. Thus indicating that this probiotic might interfere with pathways common in many inflammatory conditions in the body [ii].

In infants, Saccharomyces boulardii may also help treat acute diarrhea, according to another study [v].

Intestinal permeability is a term describing the control of material passing from inside the gastrointestinal tract through the cells lining the gut wall. This process is natural, however in disease states, unwanted substances may pass into the blood stream and further inflammation in the body. This is often referred to as ‘leaky gut’. As seen in a study, patients with Crohn's disease in remission, S. boulardii resulted in improvements in intestinal permeability, while those receiving placebo experienced an increase in permeability over the study period [vi].

Evidence supports use of S. boulardii whilst taking antibiotics to negate negative prescription. In a study of 193 patients, administration of S. boulardii (1000 mg per day) from the beginning of antibiotic treatment and continued for 3 days after the course, significantly prevented the occurrence of diarrhoea compared to placebo [vii].

In a study, a daily supplement of the probiotic S boulardii (1000 mg per day) for 3 months, resulted in a marked improvement in cardiovascular health markers compared with those taking a placebo [viii].

Candida is yeast naturally occurring in our bodies, however in cases of overgrowth, it can cause disease. S. boulardii produces capric, caprylic and caproic acids which can help to prevent the proliferation of candida yeasts. A study found S boulardii to reduce candida infections and to lessen the inflammatory host response associated with symptoms of candida overgrowth [ix] [x]. 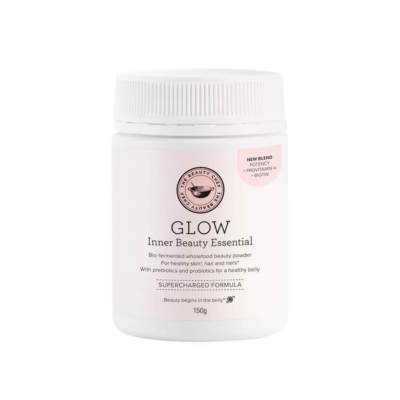 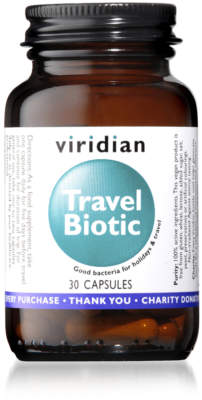 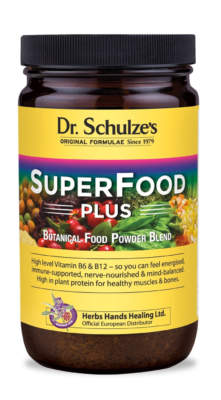 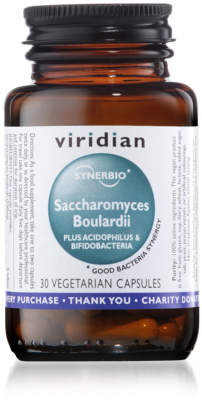 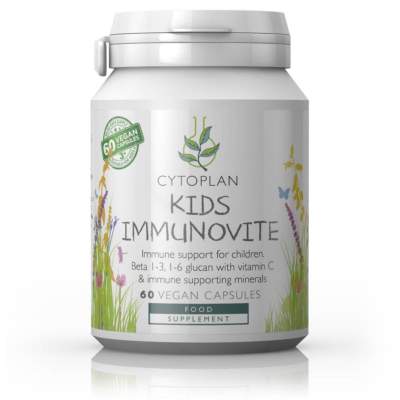 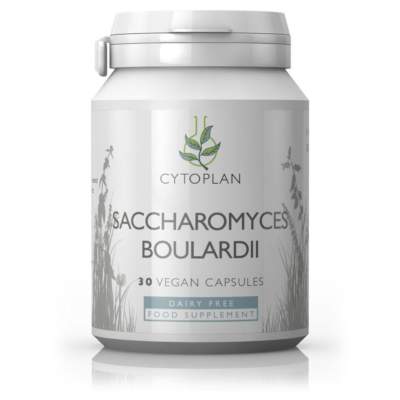 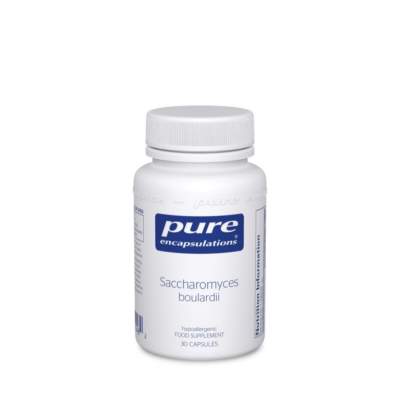 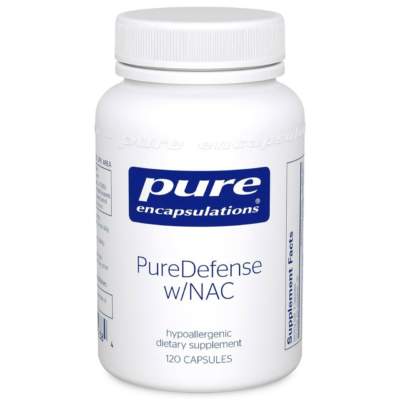 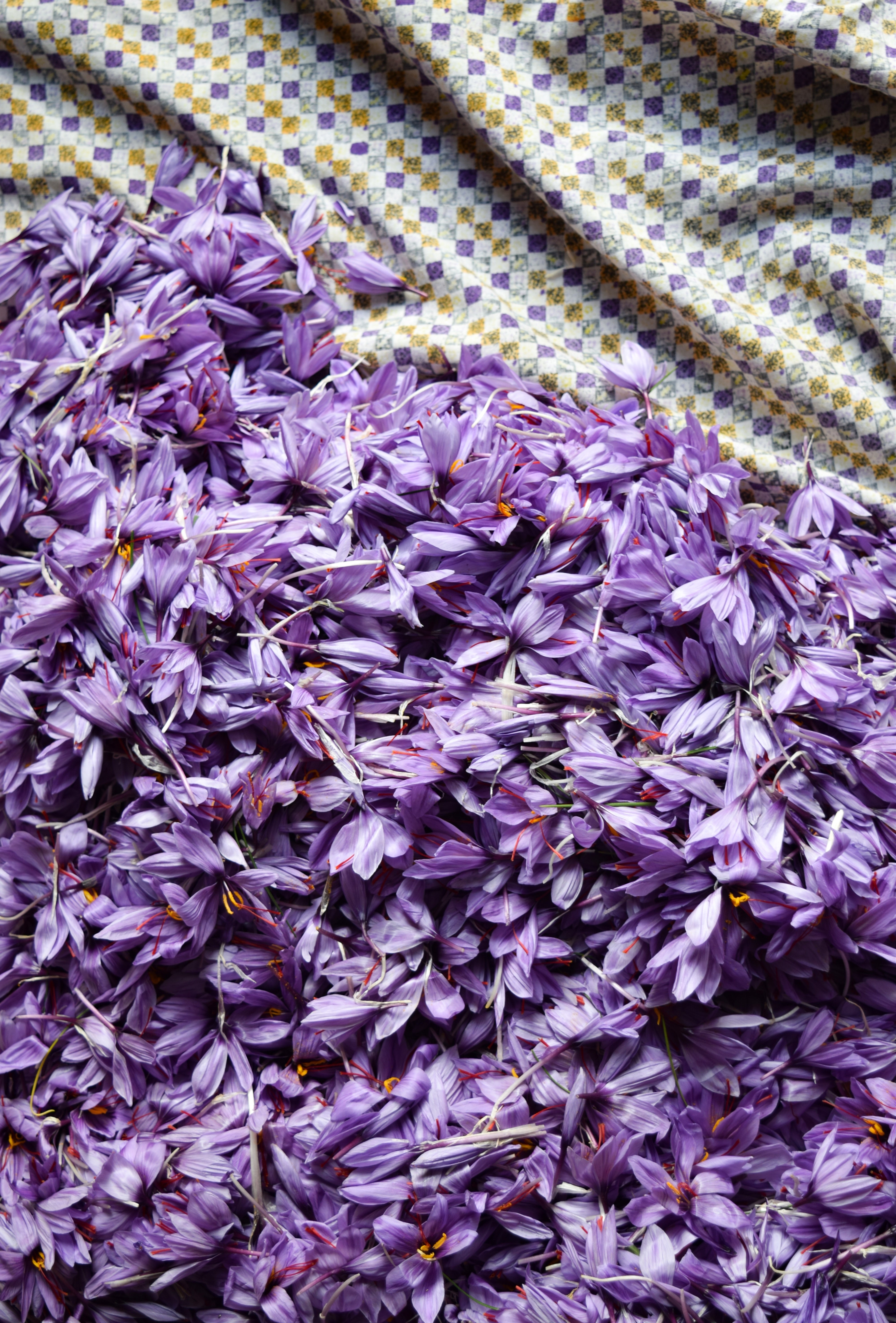 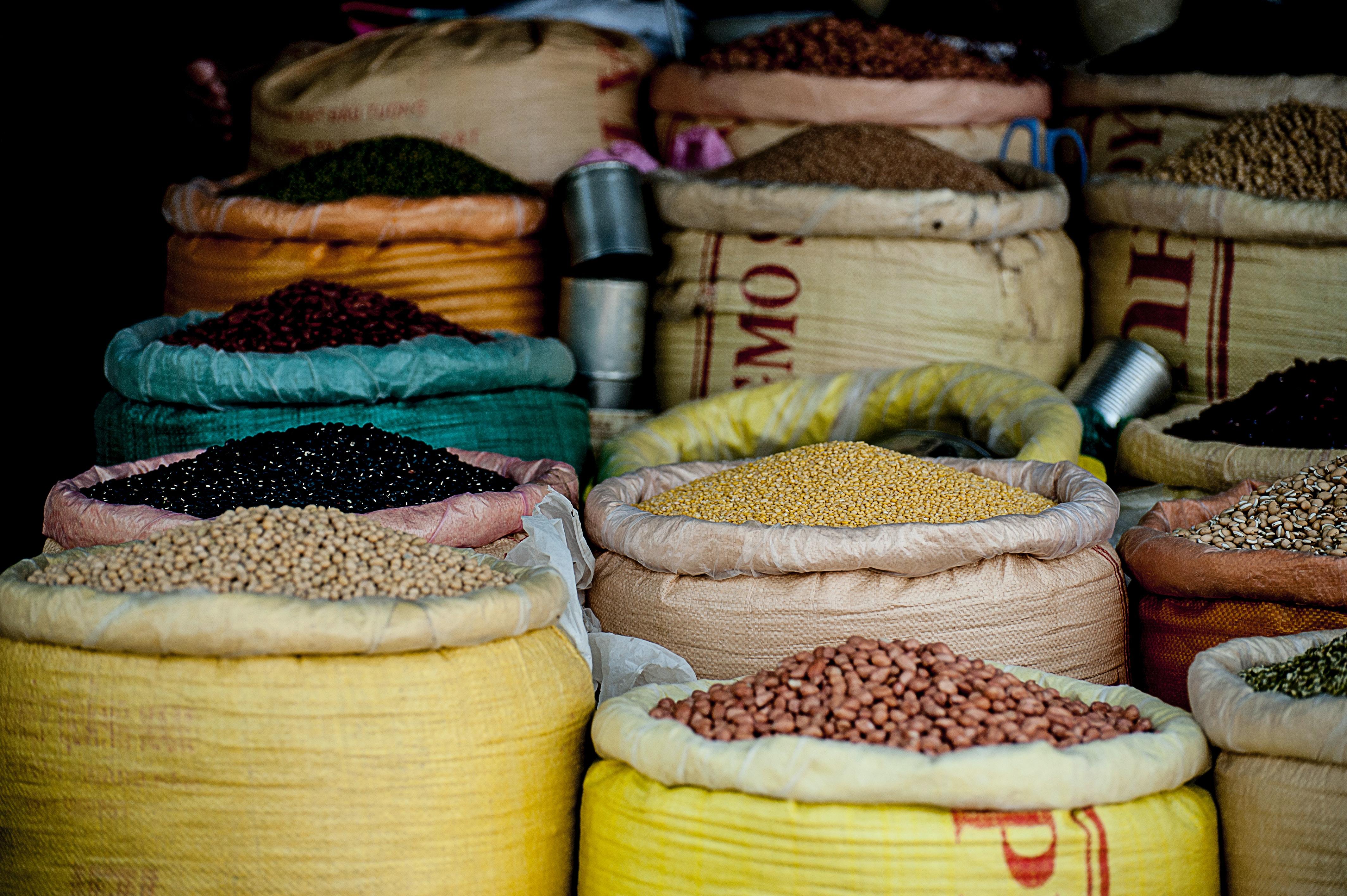 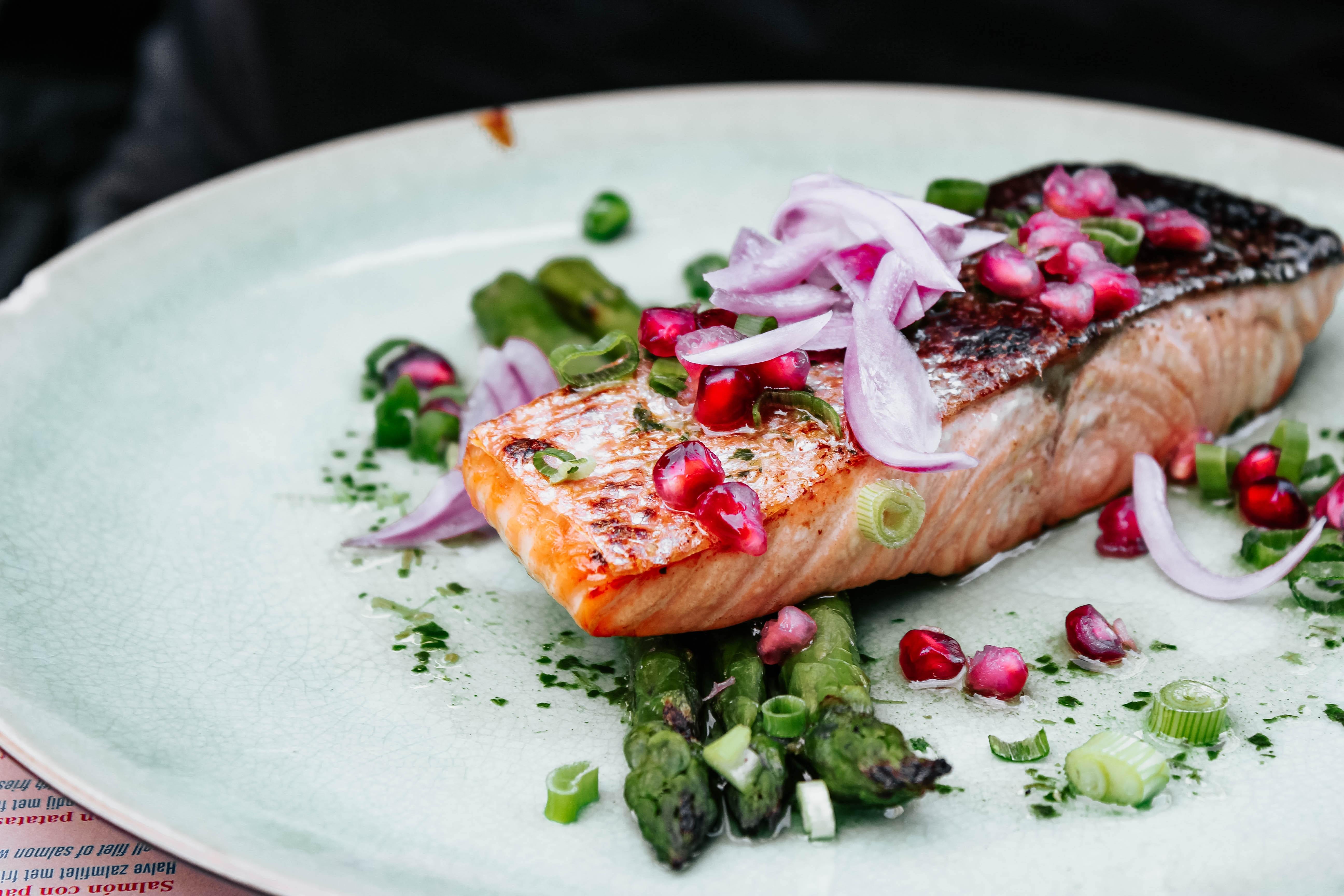