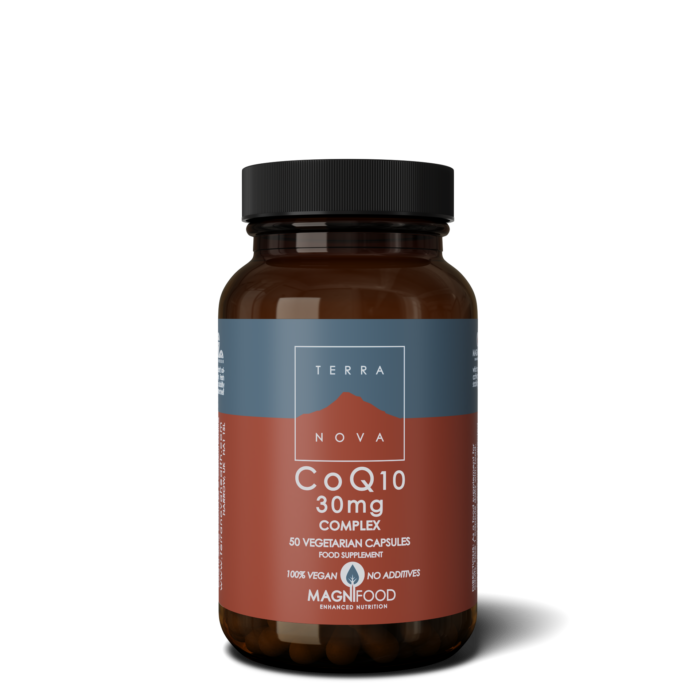 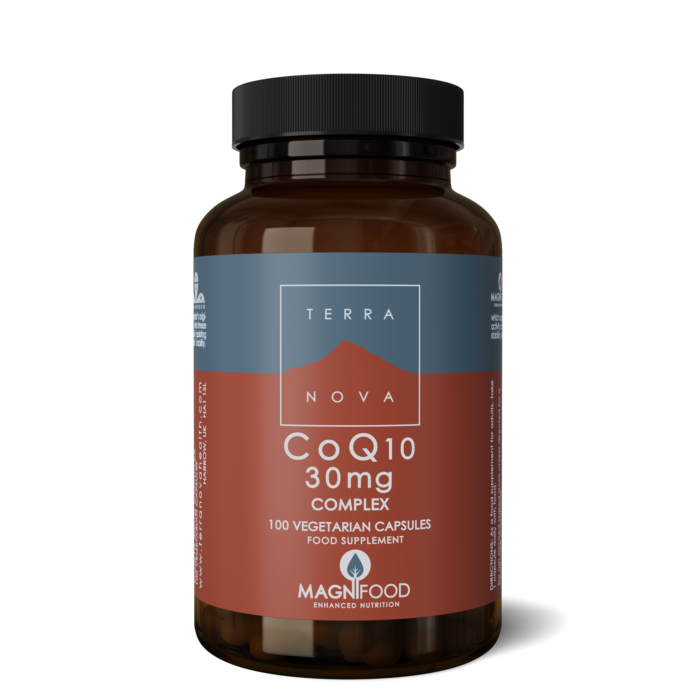 As well as being a source of CoQ10, SRB contains many antioxidants such as tocotrienols, tocopherols and alpha lipoic acid, which complement both the antioxidant and cardiovascular support attributes of coenzyme Q10. SRB also contains dietary fat which facilitate the absorption of CoQ10 (a fat-soluble nutrient).

Acai berries contain CoQ10 as well as other potent antioxidants such as vitamin E and anthocyaniside flavonoids which complement the cardiovascular support properties of CoQ10. Approximately 40% of the dry weight of the berries is comprised of fatty acids, which facilitate absorption of CoQ10.

Like acai, sea buckthorn berries contain CoQ10 as well as other antioxidants (such as vitamins C and E and numerous flavonoids) which complement the cardiovascular support properties of CoQ10. The berries are also very high in fatty acids, which facilitate the absorption of CoQ10.

Artichoke leaf has been shown to have a positive influence on bile flow and the activity of bile acids, which are known to facilitate the absorption of coenzyme Q10.

NO FILLERS, BINDERS OR OTHER EXCIPIENTS
SUITABLE FOR VEGETARIANS & VEGANS
NO WHEAT – NO GLUTEN – NO CORN – NO SOY – NO YEAST – NO DAIRY – NO GELATINE NO ANIMAL INGREDIENTS – NO ADDITIVES – NO SUGAR – NO COLOURS – NO FLAVOURS NO PRESERVATIVES 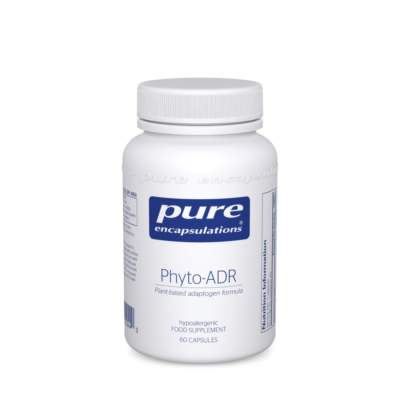 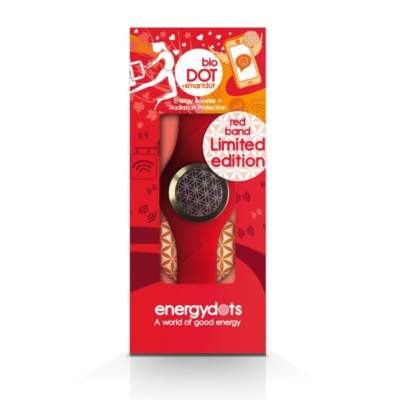 Red Bioband by Energy Dots is redesigned to protect us from day to day harmful EMF Radiation exposure. Shop the full Energy Dots range here at Therapy Organics. Free delivery over £30. Free samples with every order.
£35.00 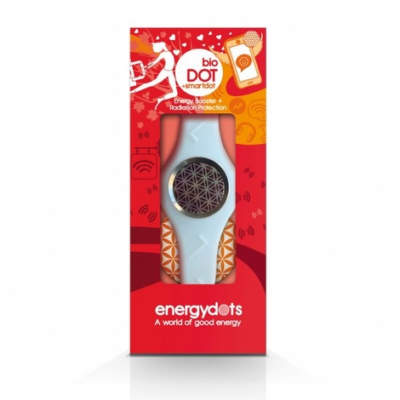 White Bioband by Energy Dots is redesigned to protect us from day to day harmful EMF Radiation exposure. Shop the full Energy Dots range here at Therapy Organics. Free delivery over £30. Free samples with every order.
£35.00
- £35.00

Grey Bioband by Energy Dots is redesigned to protect us from day to day harmful EMF Radiation exposure. Shop the full Energy Dots range here at Therapy Organics. Free delivery over £30. Free samples with every order.
£35.00
- £35.00