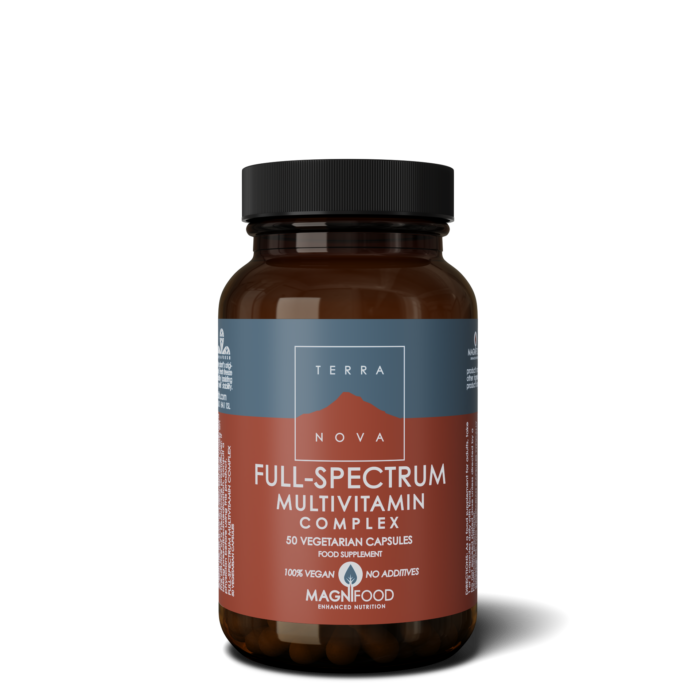 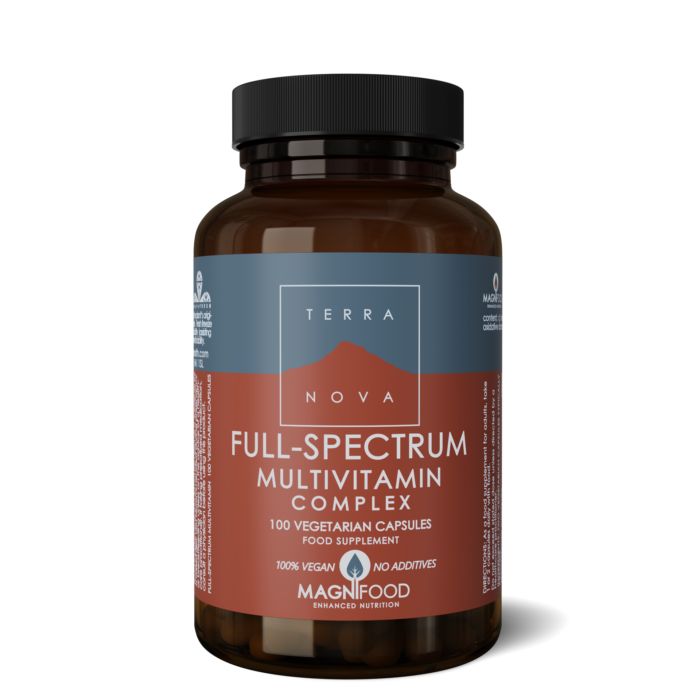 Broad spectrum and complete multivitamin suitable for both men and women with an added Magnifood complex with the following additional synergistic ingredients:

A very high content of vitamin E (both tocopherols and tocotrienols), vitamin C and plant pigments such as flavonoids and carotenoids make sea buckthorn berries one of the most owerful antioxidant plants ever studied. Sea buckthorn is also noted for its concentration of omega 7 fats, which are less well known than omega 3, 6 and 9, but are highly regarded for their potential health and beauty applications. 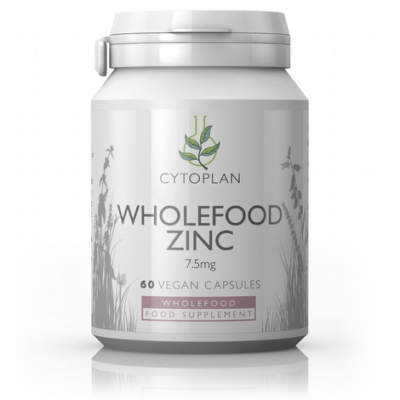 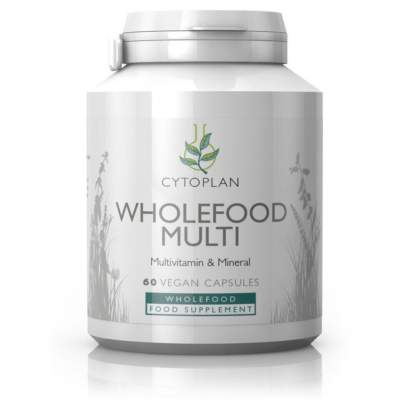 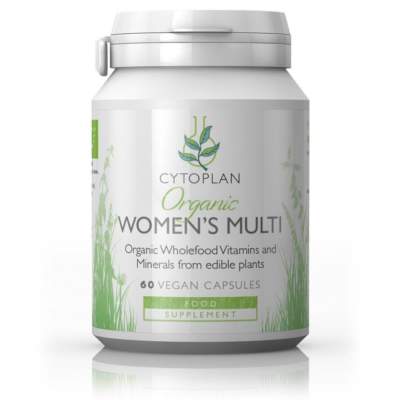 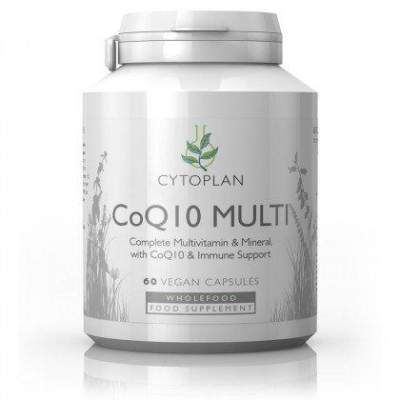