For our clients using the Bowen Technique to manage their hayfever, January/February is the time to be thinking about booking their yearly appointment. For it to be most effective the treatment needs to be a month or two before the pollen arrives, with tree pollen sufferers being the early birds. The main release for tree pollen is from late March to mid-May; for grass pollen (which affects 95 per cent of all hay fever sufferers) from mid-May to July; for weed pollen, it's from the end of June to September.
Seasonal allergic rhinitis, also known as hay fever, is among the most common allergies with 15 million Britons currently suffering, expected to double to 32 million by 2030.
This is according to a report by Professor Jean Emberlin, of Allergy UK and Pollen UK, who claims that the mild winter, followed by a cold spell means that 'pollen counts are likely to be two or three times higher than last year in many areas including cities, where air pollution causes more potent reactions to pollen'.
Hay fever, asthma, food allergy and eczema are related allergic conditions and the tendency to develop them seems to run in families. The body produces an antibody called immunoglobulin E (IgE) when it comes into contact with an allergen. This leads to certain cells in the body, especially those of the respiratory system, releasing chemicals. One of these is histamine, which triggers the, often severe, allergic symptoms of hay fever.
In recent years there has been a rise in the onset of hay fever in middle age, with suffers often unaware they may have hay fever, believing instead it is a cold they cannot shake off.
Symptoms of hay fever include:
Bowen Therapy may be helpful to reduce the onset, duration and intensity of the body's response to the allergens and histamines that trigger this condition.
A key part of this treatment involves the draining of the lymphatic system hidden behind the sternocleidomastoid muscles on either side of the neck. It seems that this area being blocked over a long period of time, or in response to a hay fever trigger, is the key to why it is so difficult to successfully clear the sinus area. When Bowen is given, this part of the treatment often produces an immediate positive response to the sinus blockage. Once started, it does not then seem to re-block, and many clients just need one treatment a year to keep symptoms away. However, with the chronic cases, clearing this area can take a number of treatments, which must continue once per week or so until the blockage is clear. This can take 3 - 6 weeks and occasionally more. 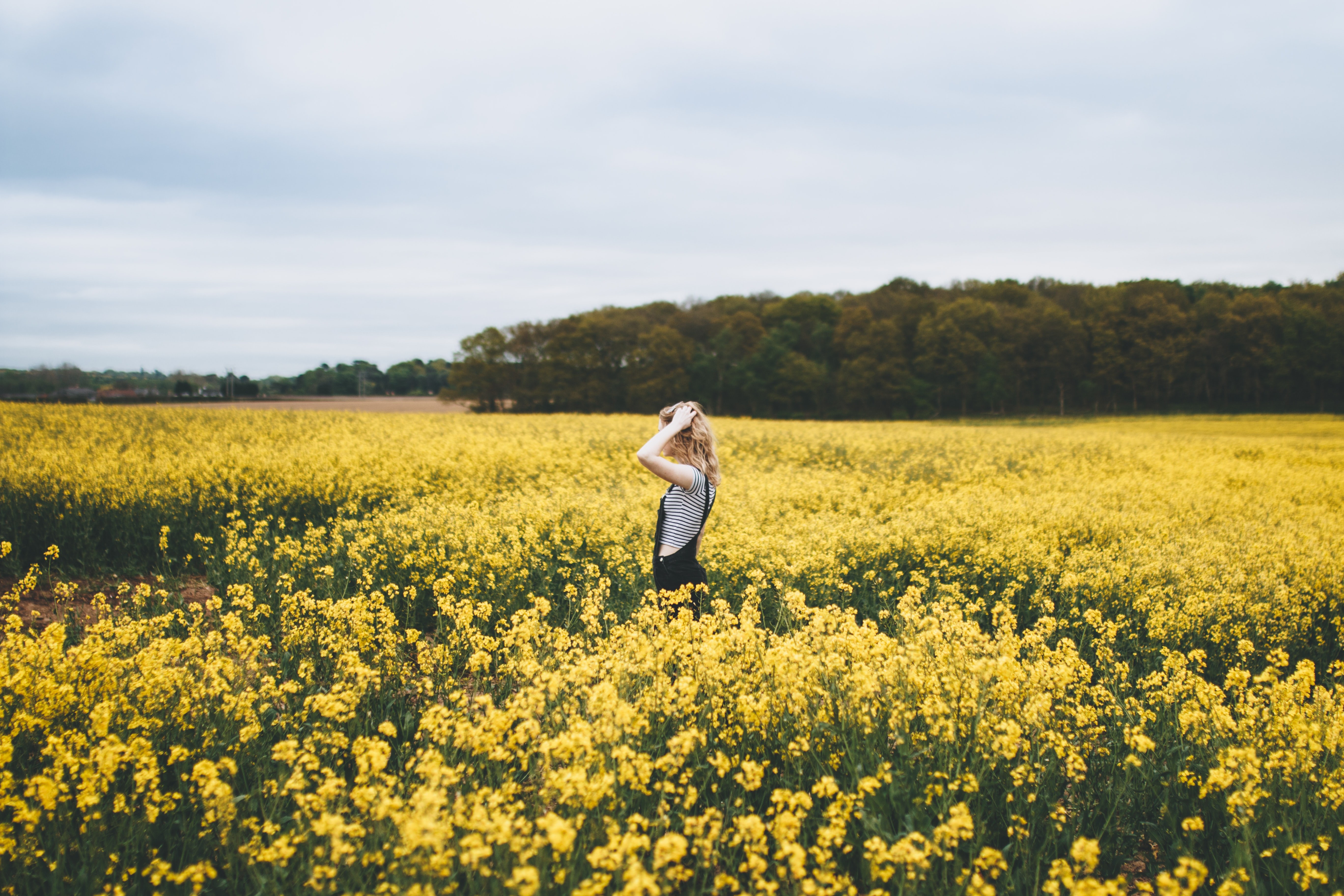 Kylie Williams is a Co-Director of Therapy Organics, and also a Bowen Technique Therapist. She is passionate about natural medicine to optimise health.