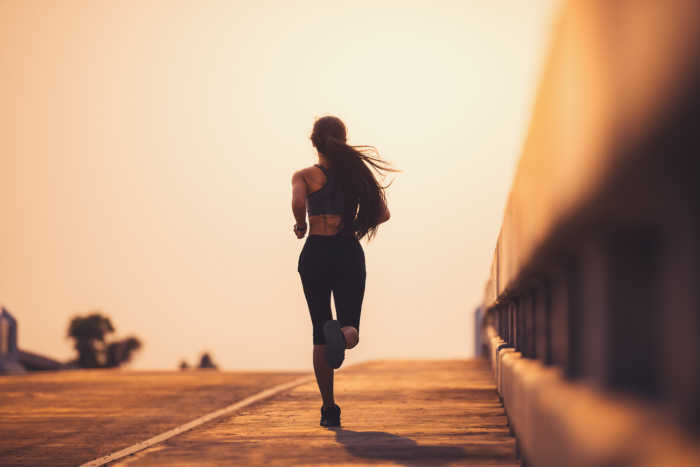 Calcium is an abundant mineral in the body making up 1.5 to 2% of the total body weight, it plays a role in many of the body’s systems and functions [i]. Calcium is a mineral, needs in the body to build and maintain bone strength and to carry out many important functions.

Perhaps its most famous role is contributing to strong bones and teeth where most of the calcium in the body can be found. It helps to build and preserve bone mass which is especially important for post-menopausal women who are prone to developing osteoporosis, due to lowered oestrogen levels.

Additionally, the body needs calcium for muscles to move and for nerves to carry messages around the brain and to the rest of the nervous system. Calcium also helps blood vessels contract in order to move blood throughout your body and helps release hormones that affect many the body’s functions. Calcium transport and uptake is governed by parathyroid hormone, to ensure levels are kept optimal for health.

Calcium is commonly medically prescribed as a dietary supplement. Various types include carbonate, phosphate, citrate, and citrate malate. The types used by reputable supplement brands are better absorbed and easier on digestion such as calcium citrate [ii].

Vitamin D helps your body effectively absorb calcium. Therefore, if calcium supplementation is sufficient, it could go to waste in cases of vitamin D deficiency [iii]. The body naturally produces vitamin D when skin is exposed to the sun. During winter months and in those with darker skin, the skin will not produce vitamin D at high enough levels, so supplements may be necessary to avoid deficiency.

Bone is an active tissue that is turning over constantly. This process is regulated by cellular activities that resorb and form bone. Over 99% of calcium resides in the skeleton as hydroxyapatite, a complex formed from calcium phosphate.

In the rapidly growing child, calcium deficiency causes rickets. People also need more calcium when intestinal absorption of calcium is impaired through poor gut health, or when there are losses of calcium due to excess excretion via the urine or lactation [iv]
[v].

Osteoporosis is a disease characterised by a decrease in bone mass that results in an increased susceptibility to fracture, especially of the wrist, spine, and hip. It is common in postmenopausal women and in the elderly of both sexes.

In recent research, the potential effects of both inadequate and excessive calcium intake have received growing attention. Changes in blood calcium concentrations may reflect a disturbed calcium phosphate balance, which is associated with increased risk of cardiovascular disease. Both test tube and animal studies suggest that calcium may be involved in cardiovascular disease development due to causes such as high cholesterol, over-expansion of the blood vessels, increased inflammation, blood clotting (thrombosis), obesity and calcification of blood vessels [vii].

PMS is a prevalent health problem among young women, it describes a collection of symptoms occurring around 1 to 2 weeks prior to menstruation. Vitamin D, calcium and magnesium nutritional status were found to be compromised in PMS subjects. Nutritional intake of calcium was said to be lower in PMS sufferers [viii].

Excessive levels of calcium in the blood may also increase your risk of kidney stones. In rare cases, too much calcium can cause deposits of calcium in your blood; this is called hypercalcaemia. 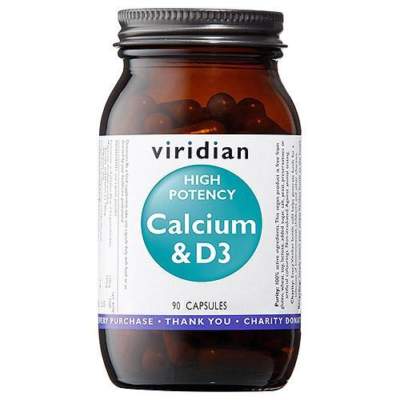 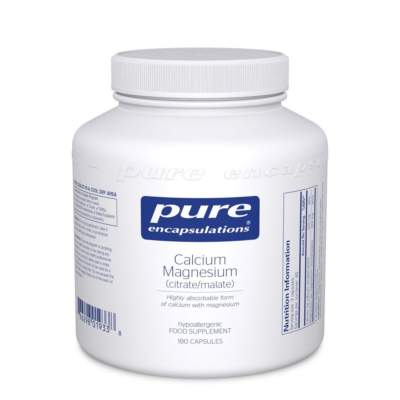 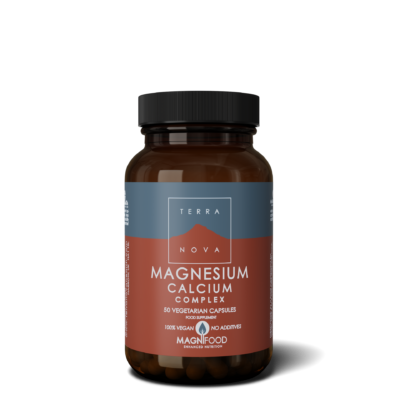 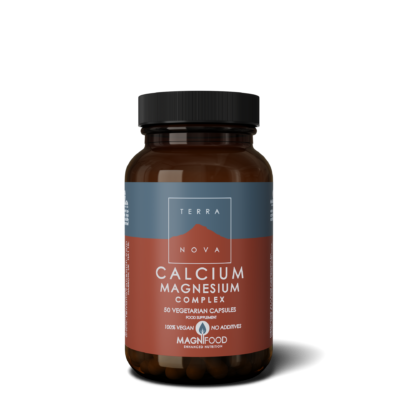 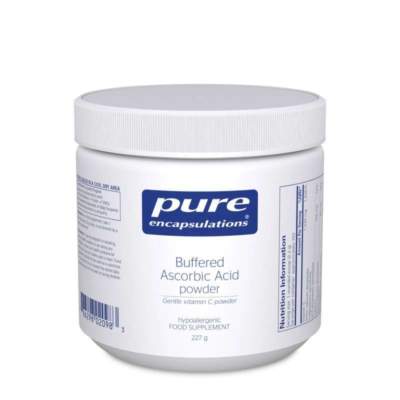 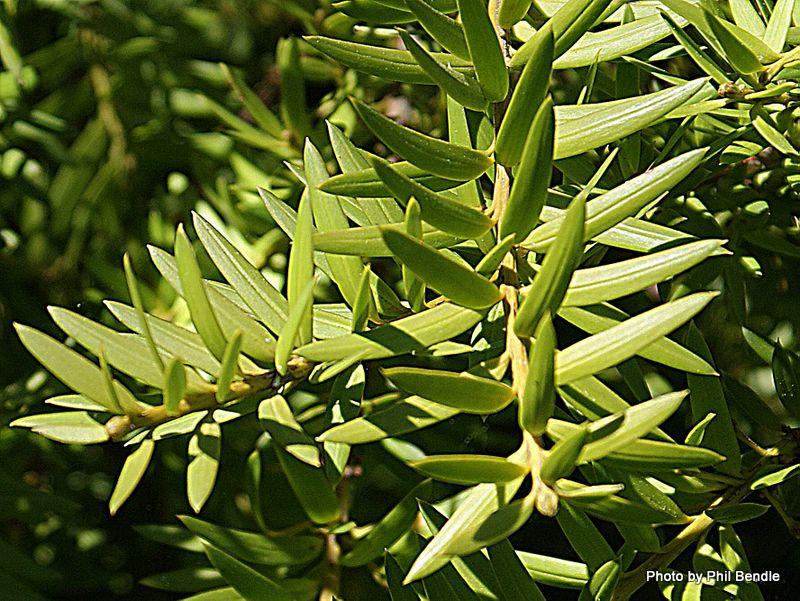 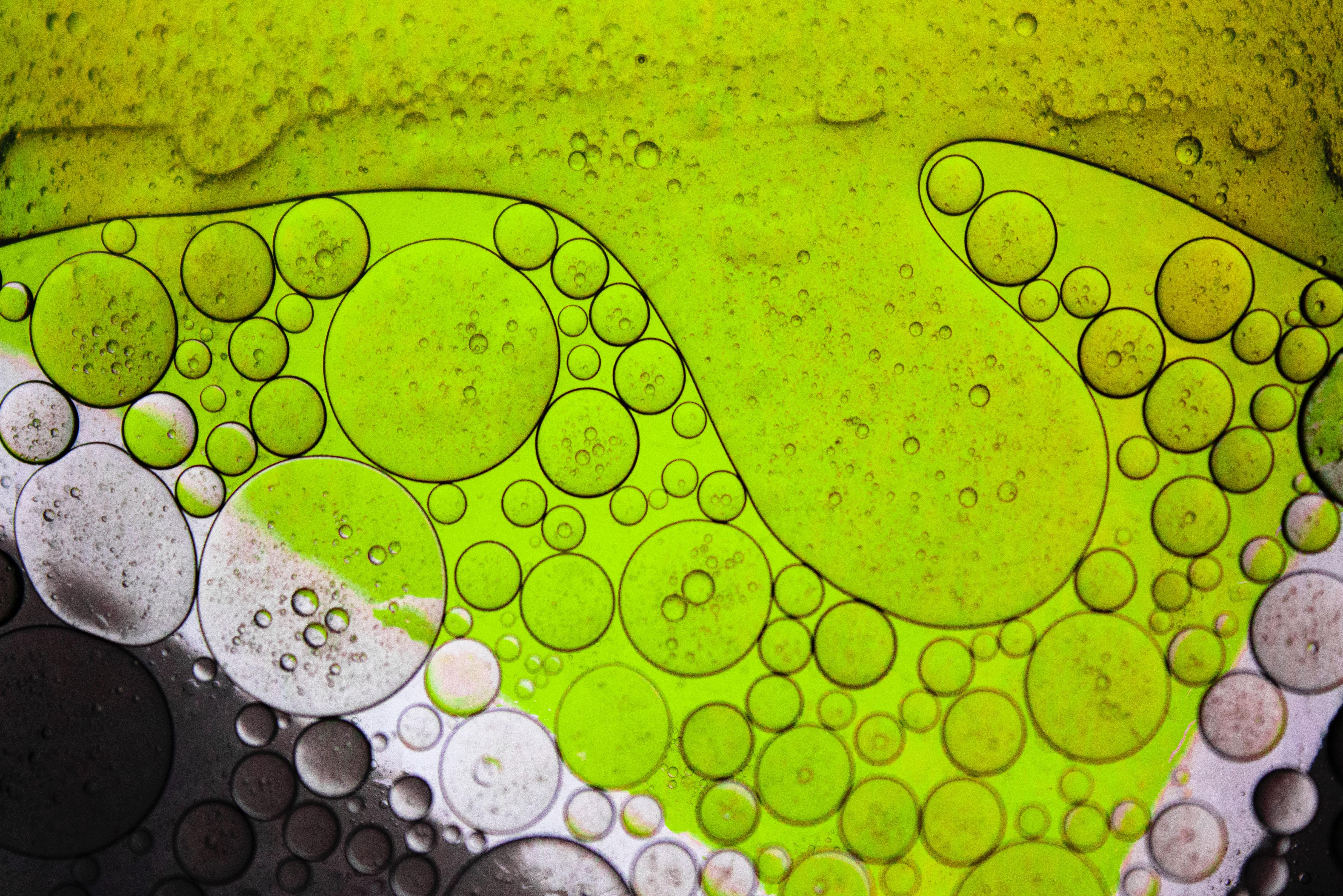 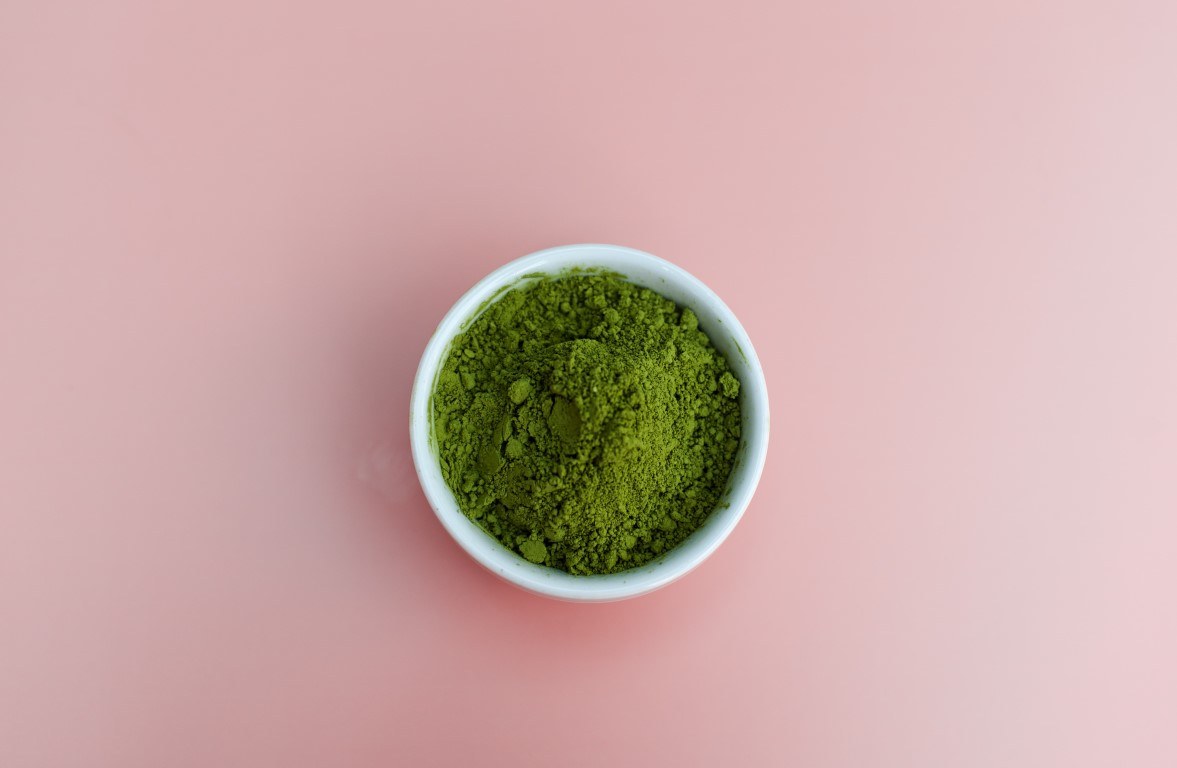