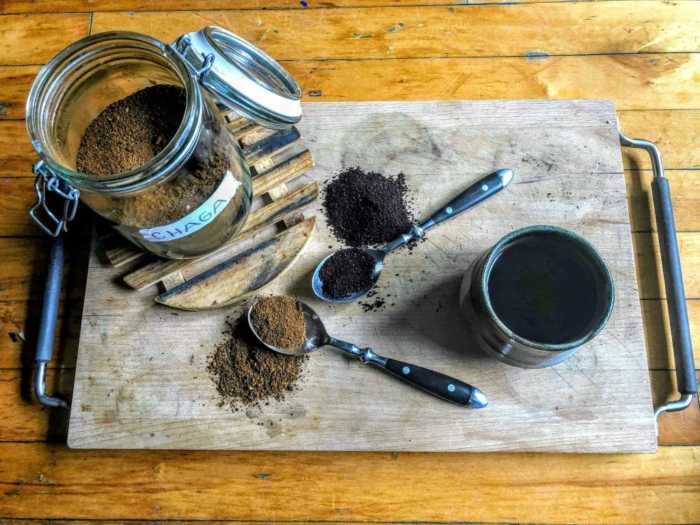 Inonotus obliquus, popularly known as Chaga or Tsyr, is a fungus that grows naturally in the northernmost forests of the European continent. Given its immunomodulatory and antioxidant properties, it is known as the “black pearl” or the “forest diamond”.

Chaga has been used for centuries in traditional Siberian medicine, consumed as an infusion made from concentrated powder and water (zavarka), which was recommended to treat intestinal ailments, and liver and heart problems.

In the 1960s, Finnish, American, and Russian scientists conducted various trials that demonstrated its usefulness in cancer processes, cardiovascular and other chronic diseases.

Following these studies, and after the publication of the Cancer Ward by the Russian Nobel Prize winner Aleksandr Solzhenitsyn in 1968, this mushroom gained popularity in the West. 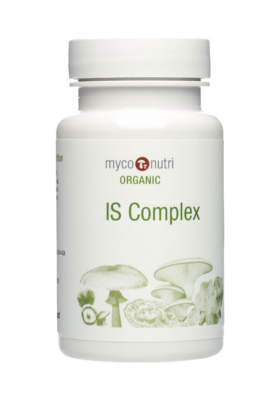 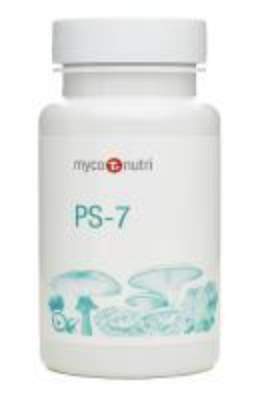 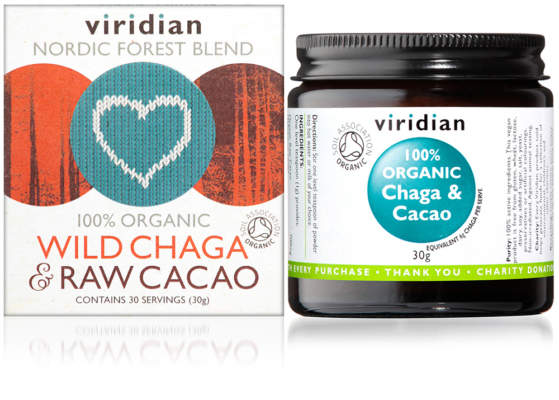 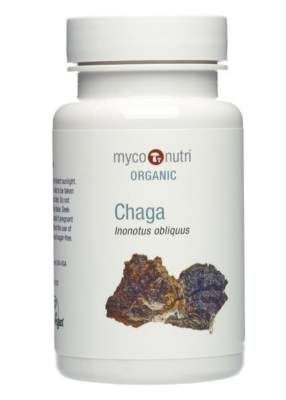 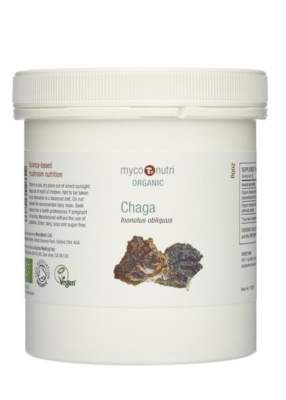 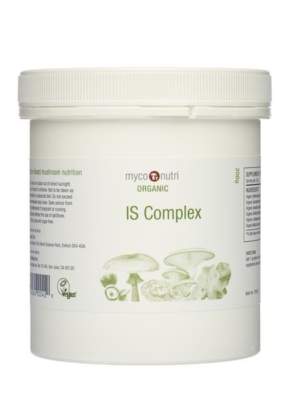 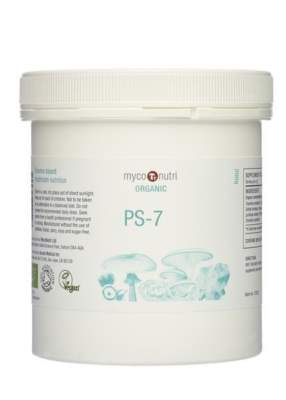 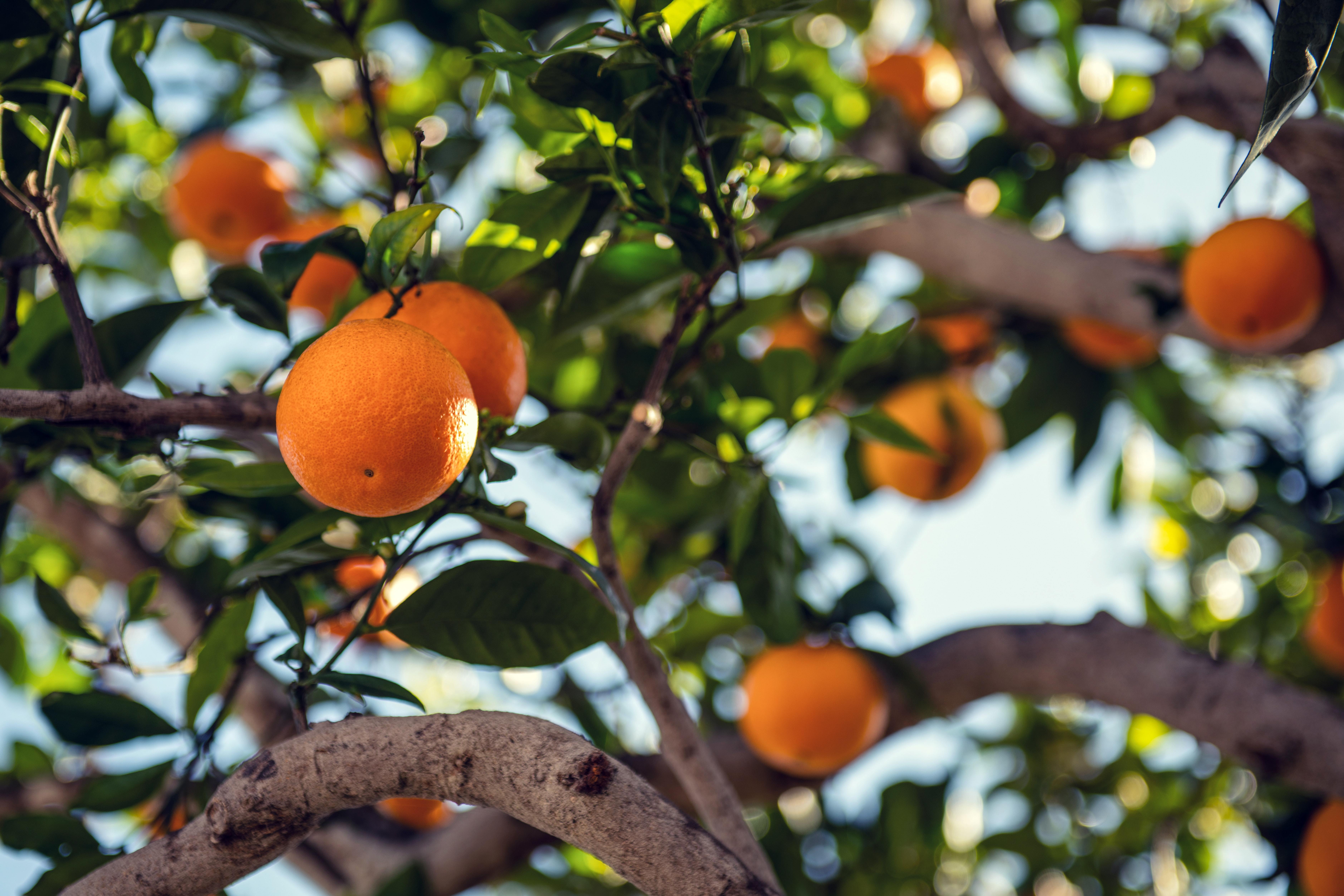 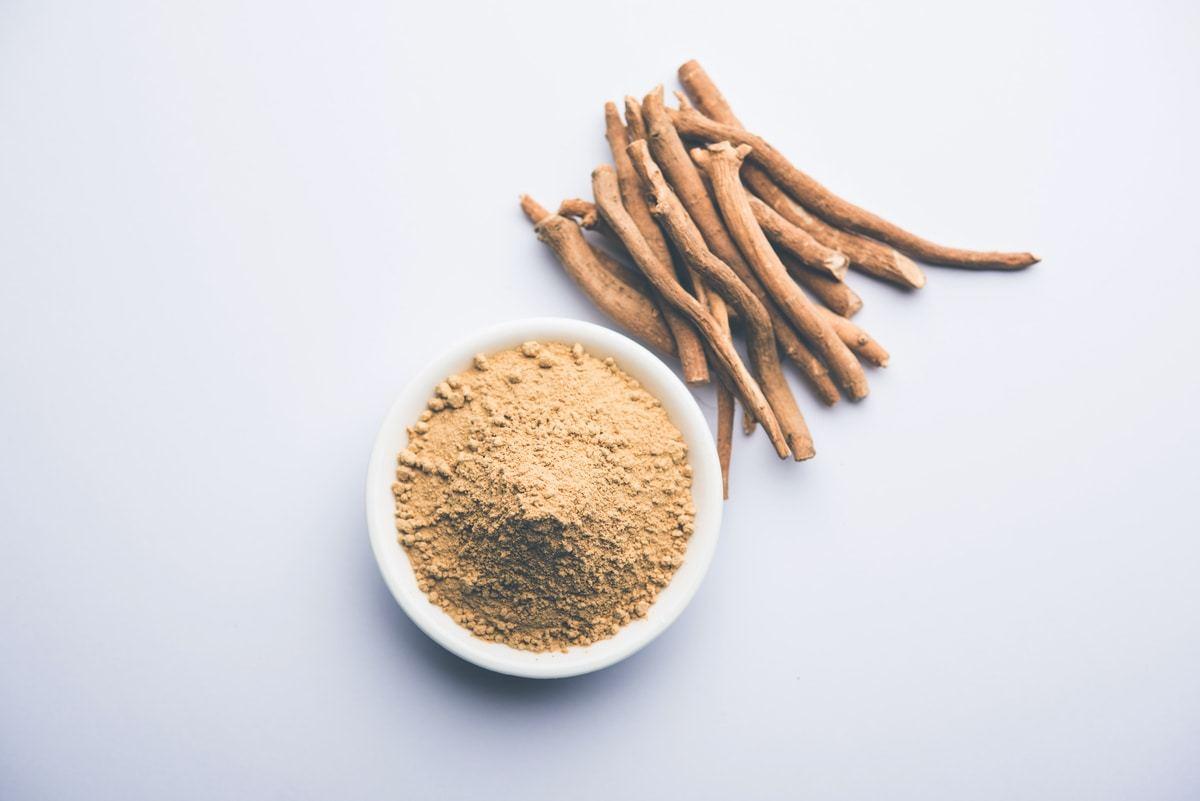 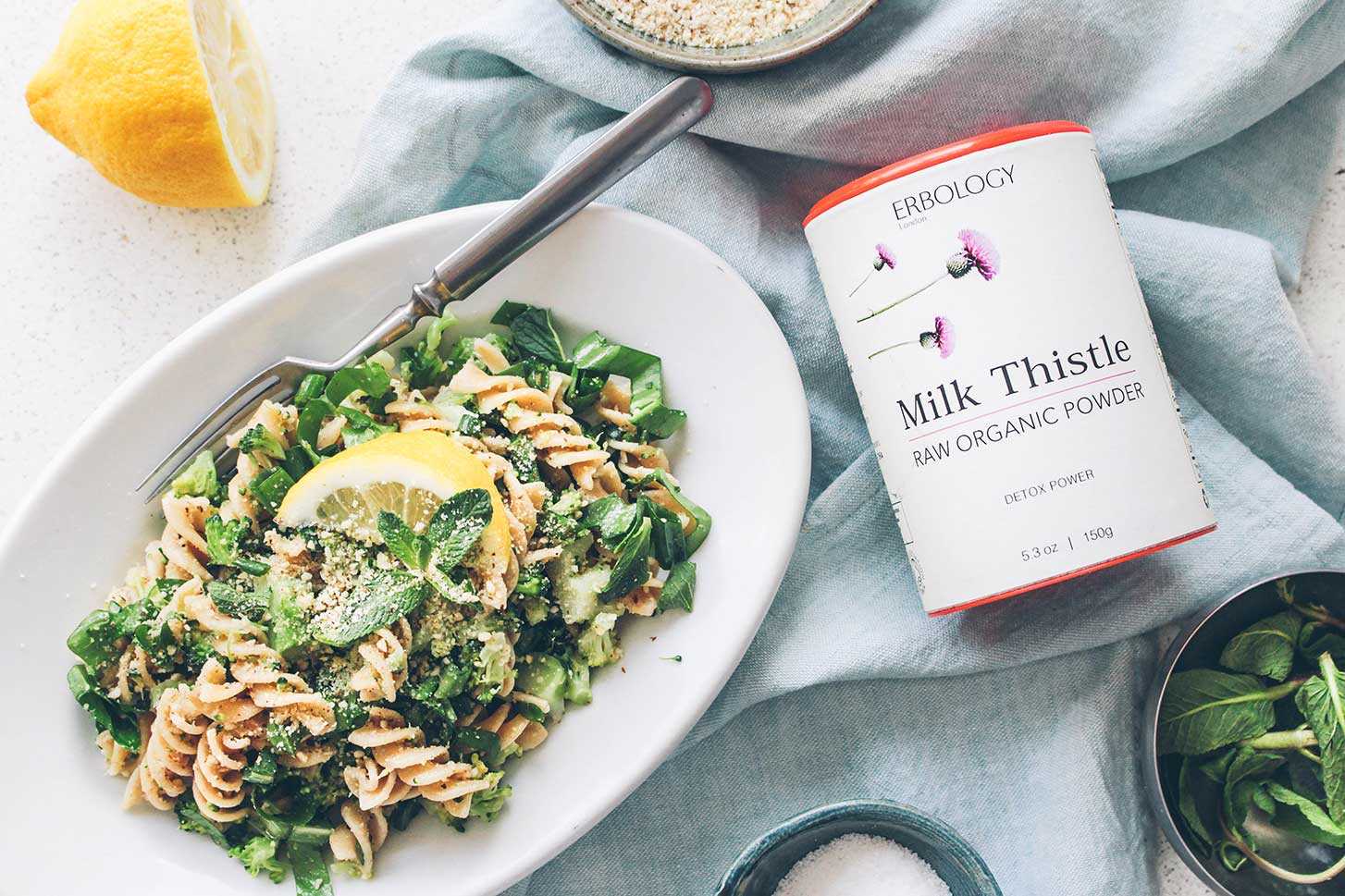 Collagen & Protein - Strengthen Skin and Support The Body From Within

A quick guide to our favourite collagen supplements, for skin, hair & body. Collagen give...

Magnesium is deficient in many people, yet necessary for sleep, relaxation, energy product...

Fascia and The Bowen Technique ... the wonderful web that connects & protects, and how the...