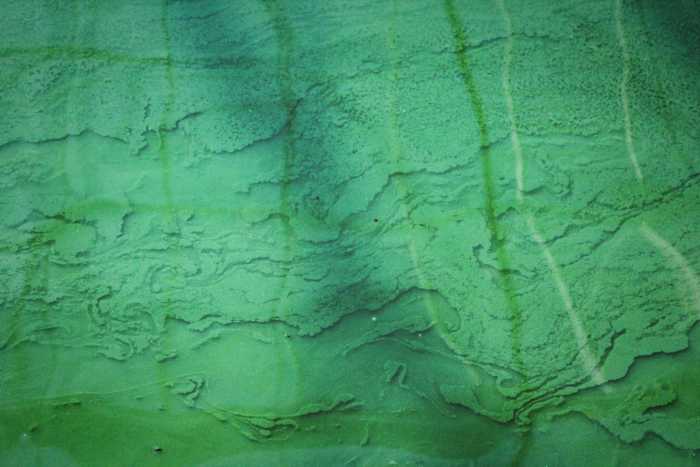 L-Lysine is an essential amino acid required for protein biosynthesis and is abundant in lamb, pork, eggs, red meat, fish oil, cheese, beans, peas, and soy. Amino acids are the building blocks of protein and work together for a variety of important biochemical reactions.

One of the most common supplement uses of L-Lysine is to inhibit the normal replication of Herpes simplex virus (HSV) in particular relation to the onset of cold sores, shortening the normal course and duration of the outbreak[1]. However, for additional benefit, this supplement regime should also be followed with a low arginine diet[2].

A study showed that used topically in combination with zinc and a herbal-based product, L-lysine significantly reduced the duration of a cold sore outbreak. The ointment produced full resolution in 40 percent of the participants by the third day and in 87 percent by the end of the sixth day. A cold sore episode may last up to 21 days without treatment[3].

Furthermore, another study of 1543 participants using oral supplementation form rather than topical, had similar positive results. Eighty-four per cent said that lysine supplementation prevented recurrence or decreased the frequency of herpes infection. Whereas 79% described their symptoms as severe or intolerable without lysine, only 8% described such symptoms when taking lysine. With lysine, 83% stated that lesions healed within five days or less as opposed to the group without lysine, where 90% took six to 15 days for lesions to heal. Overall, 88% considered supplemental lysine an effective form of treatment for herpes infection[4].

In addition to the above, L-lysine has also shown benefits for those struggling with mental health conditions such as anxiety. A study in Japan showed treatment with L-Lysine significantly reduced both trait anxiety and state anxiety induced by cognitive stress. In addition, they found that treatment with L-lysine along with L-arginine decreased the basal levels of salivary cortisol (our stress hormone) too[5].

When taking L-Lysine in supplement form, it is recommended to take this away from foods to ensure best results. 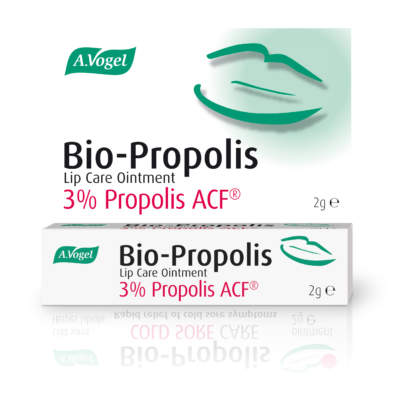 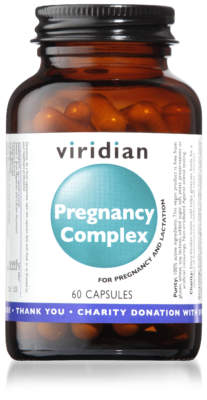 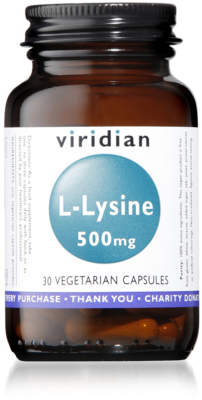 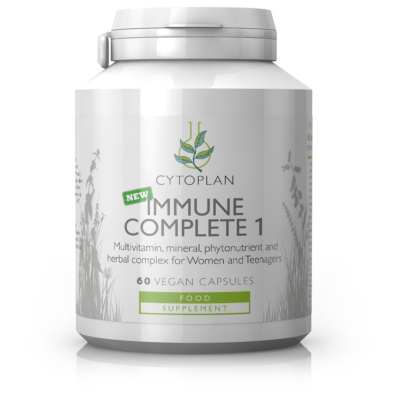 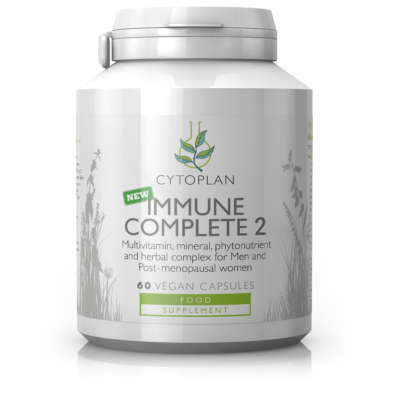 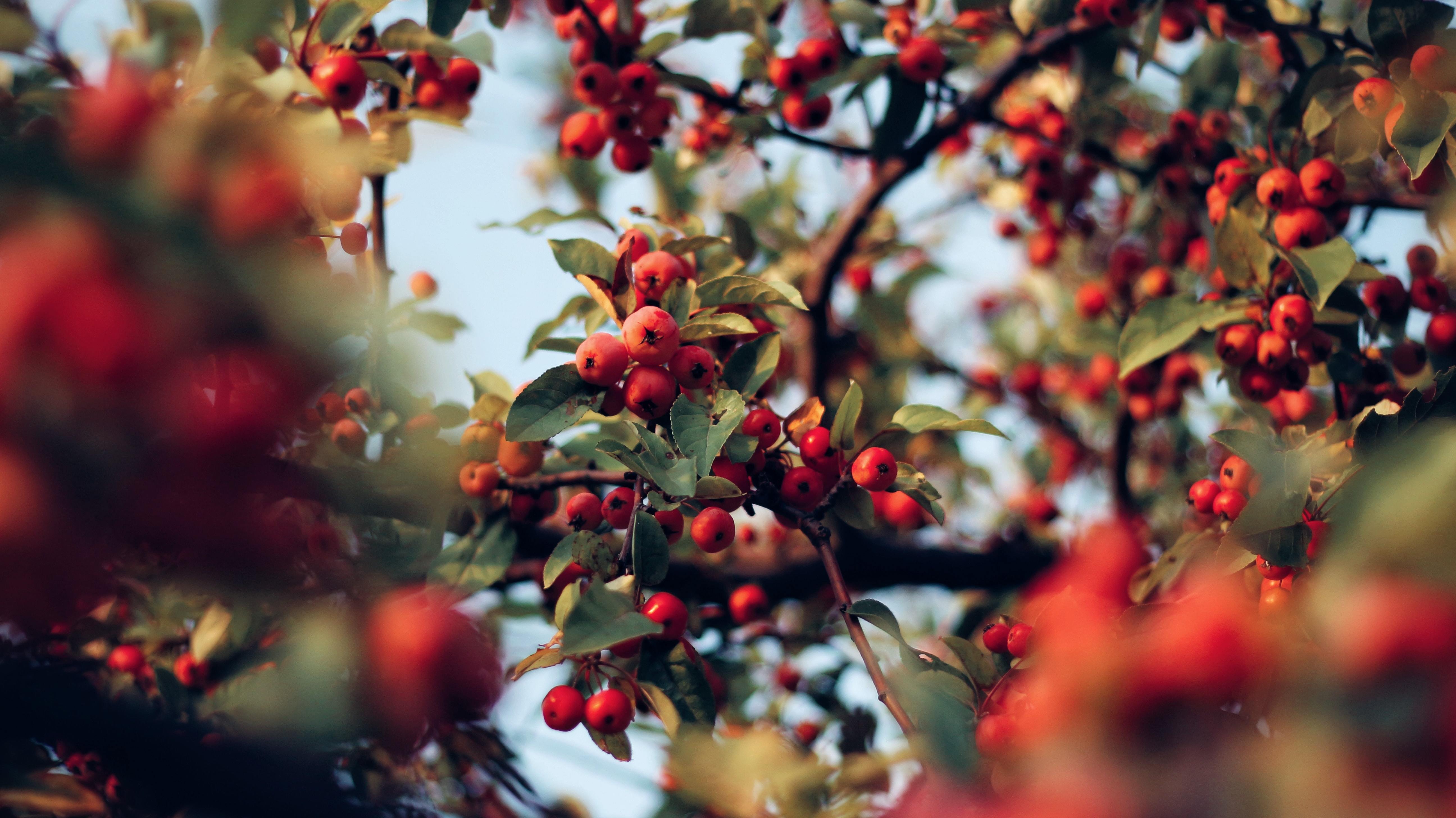 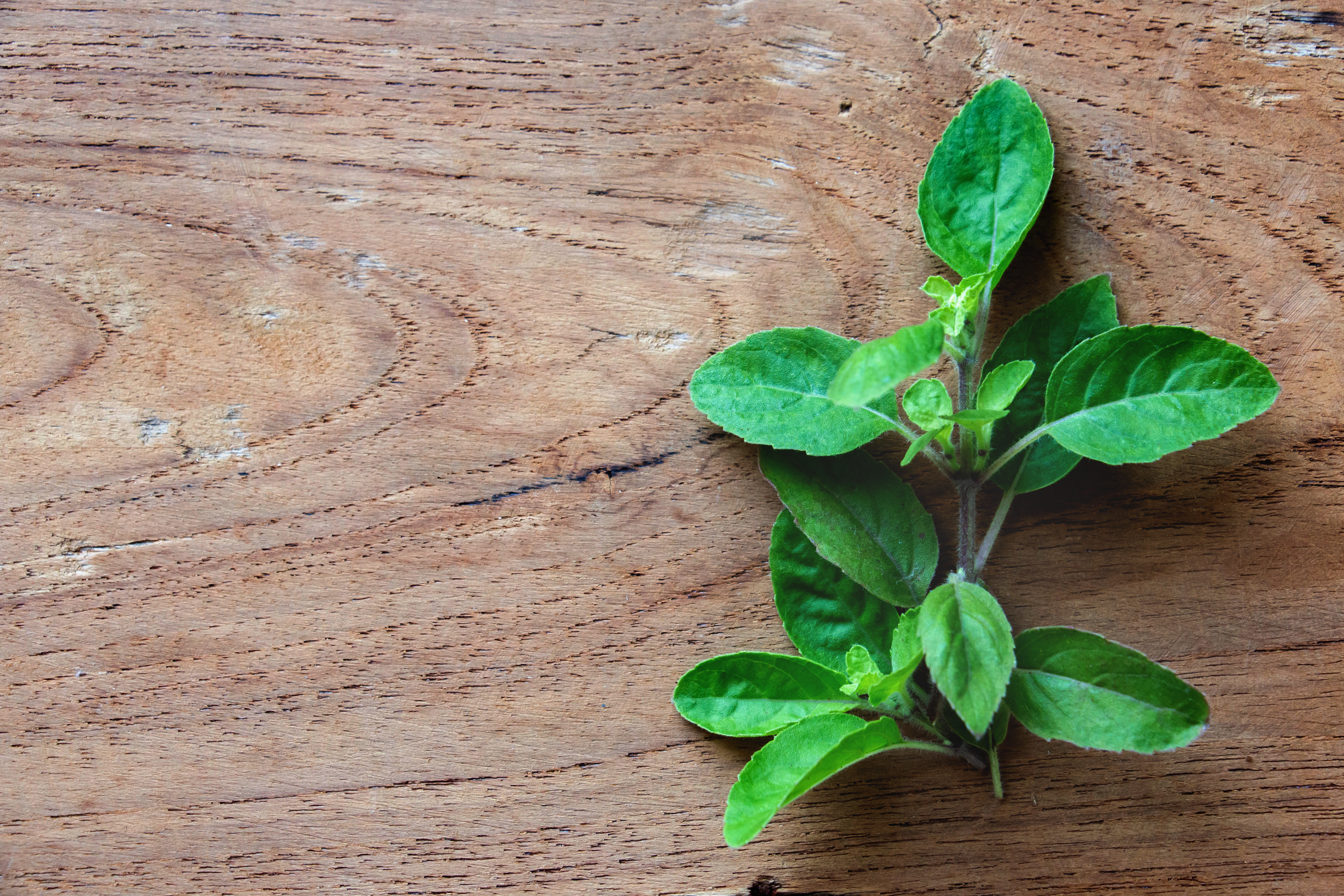