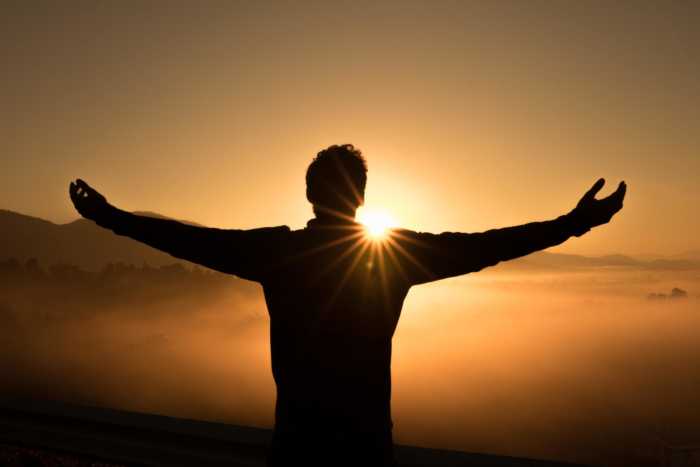 The prostate is a small gland located near the bladder in men, this gland is responsible for maintaining healthy sperm. Saw palmetto is most commonly used for reducing symptoms of an enlarged prostate in a condition known as benign prostatic hypertrophy (BPH). Saw palmetto has not been seen to shrink the overall size of the prostate, however it seems to work by shrinking the inner lining that puts pressure on where urine is carried [i] [ii]. The herb is also associated with other benefits, including decreased inflammation and improved urinary function.

Urinary tract symptoms are common among older men and include incontinence or difficulty urinating. One 12-week study in 92 men showed that taking two capsules daily of a supplement containing saw palmetto, was seen to improve urinary tract symptoms associated with BPH [v]. Similarly, a study of men given palmetto twice daily reduced lower urinary tract symptoms, increased urine flow, and improved overall quality of life after 6 months. This study was performed on 85 men over the age of 45 [vi].

Action on Testosterone and Hair Loss:

It is thought that some types of hair loss are caused by increased sensitivity of hair follicles to DHT. Reduced levels of DHT may help prevent these types of hair loss. Other causes of hair loss include factors such as: genetics, certain medical conditions, hormonal changes, and the use of medications, such as stimulants and blood thinners [ix].

Early research shows that applying saw palmetto to the scalp may increase hair growth. Also, a combination of saw palmetto and beta-sitosterol taken by mouth may improve the amount and quality of scalp hair production in men with male pattern baldness [x] [xi].

In one particular study, saw palmetto was seen to be effective in improving hair growth in 60% of men with male pattern baldness between the ages of 23 and 64 [xii]. Another study in 62 adults showed that applying saw palmetto topically for 3 months increased hair density by 35% [xiii].

Saw palmetto contains the antioxidants epicatechin and methyl gallate. These compounds elicit antioxidant action in the body, preventing damage to cells, decreasing inflammation, and protecting against chronic disease. This action has also been linked to potential benefits in terms of prostate health. For example, one study observed that giving saw palmetto extract to mice with enlarged prostate glands decreased swelling and several markers of inflammation, including interleukin 6 (IL-6) [xiv]. Similar results on BPH have been seen in other mice studies [xv].

Surgery: Saw palmetto might slow blood clotting. It is recommended to stop using saw palmetto at least 2 weeks before a scheduled surgery. 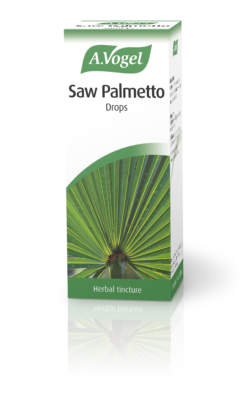 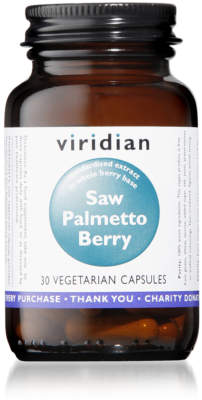 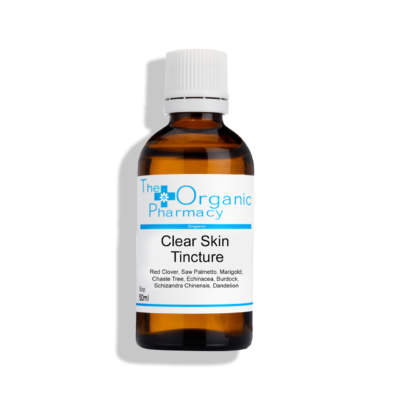 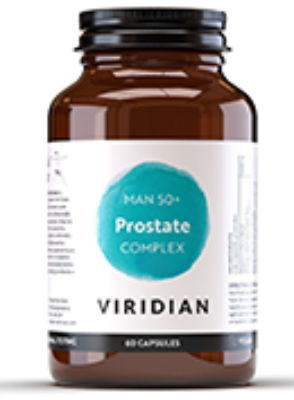 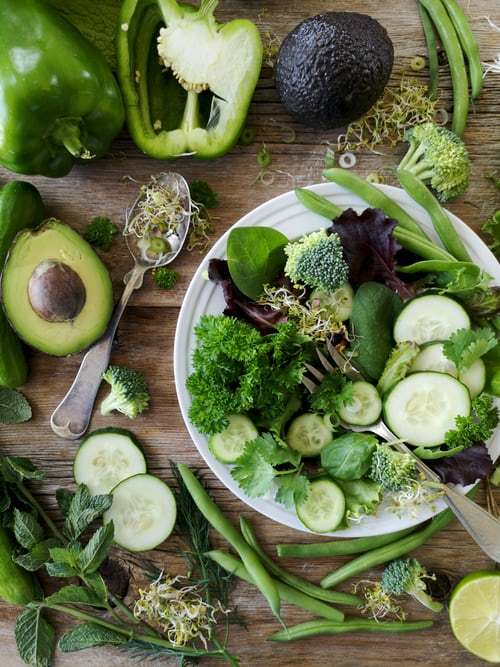 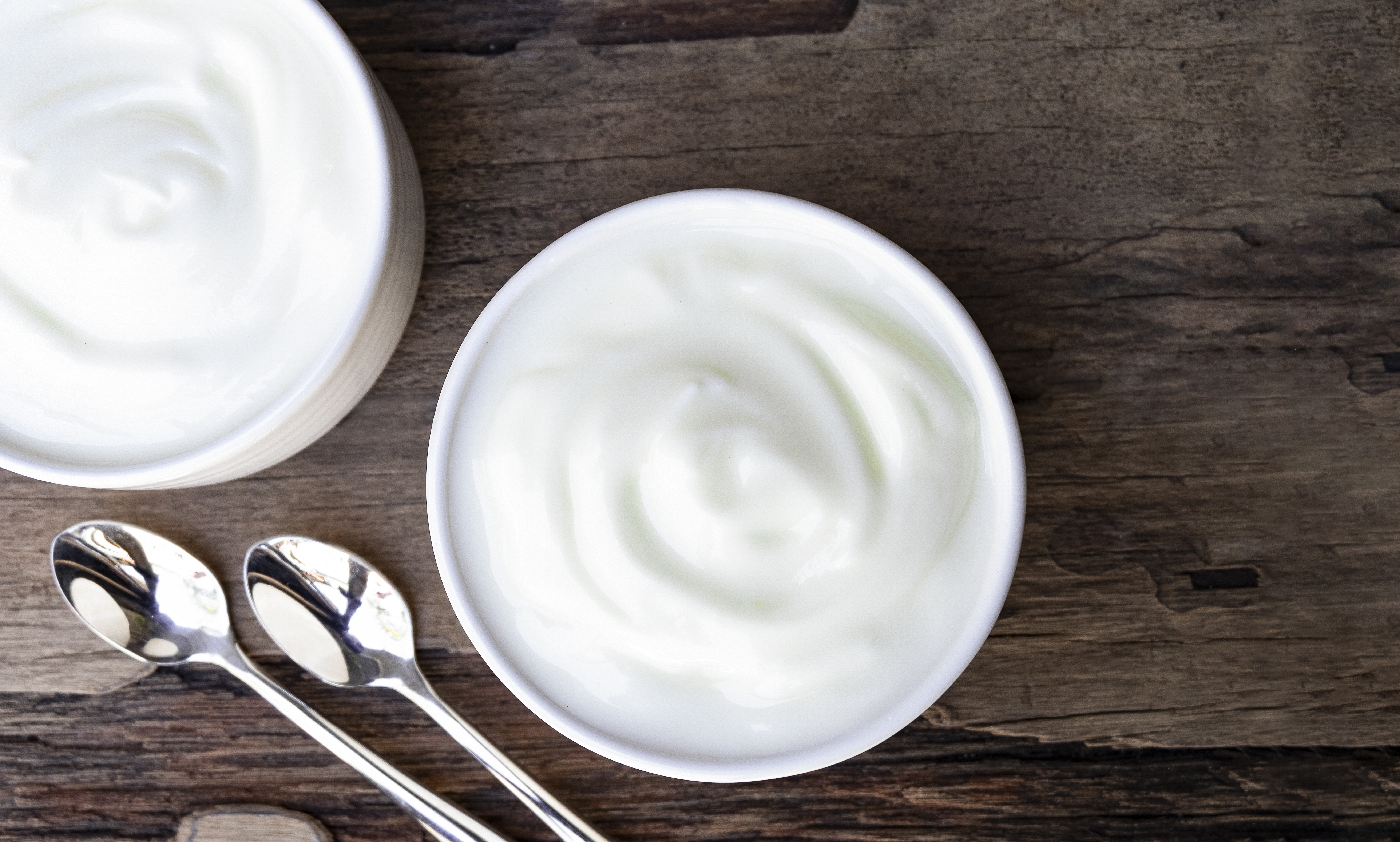 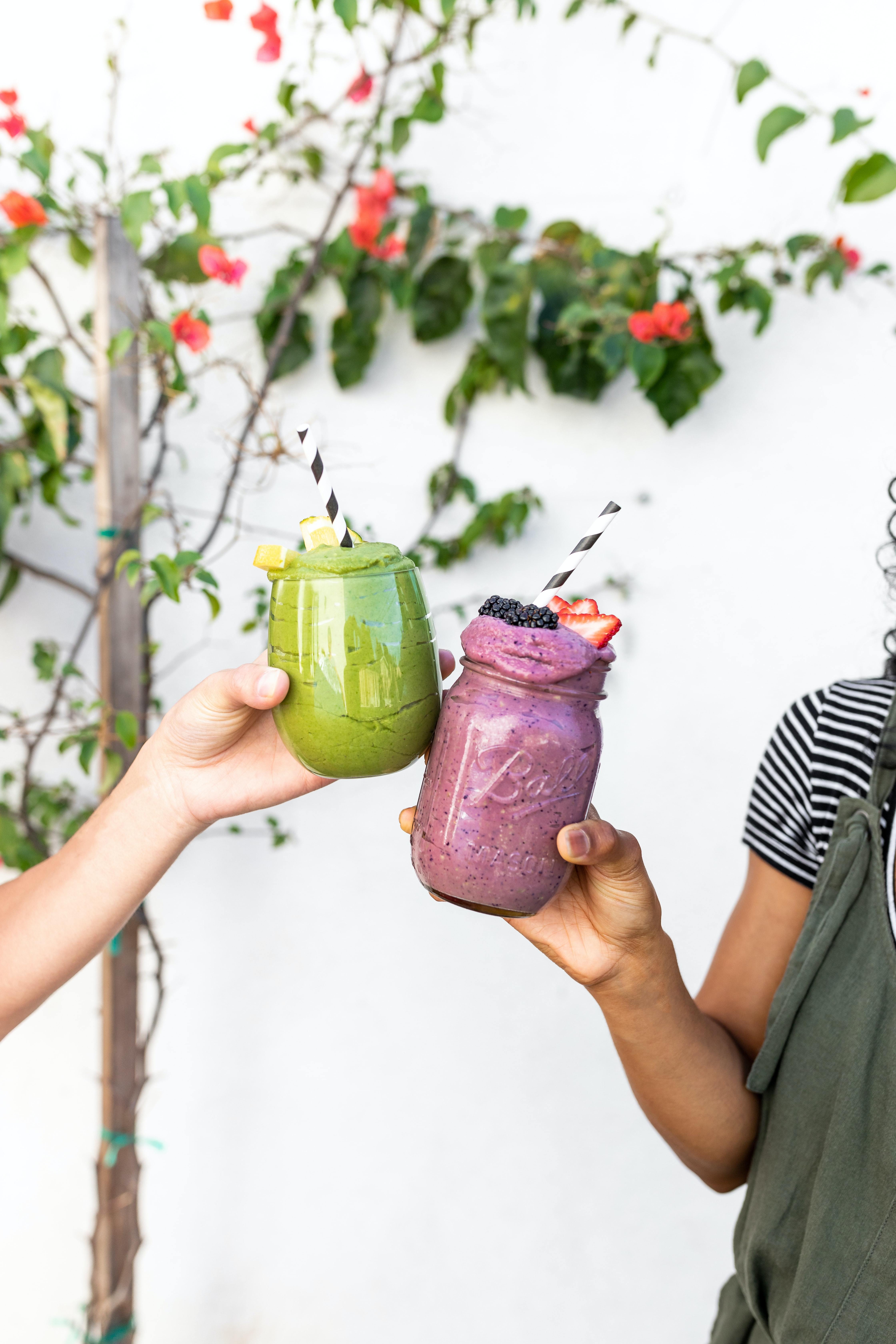