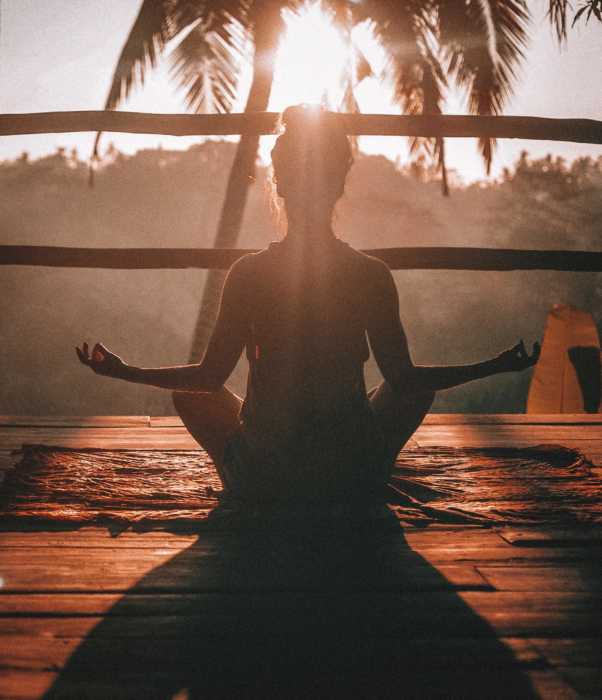 Traditionally, in herbal medicine dong quai is has been used for tonifying, replenishing, and invigorating blood as well as relieving pain and lubricating the intestines. Dong quai (Angelica sinensis) root contains a number of chemicals, including ligustilide, ferulic acid, angelicide [i]. Scientific reports on crude extracts and pure compounds of dong quai revealed a wide range of its effects on the body, including anti-inflammatory activity, anti-clotting action in the blood, reducing muscle spasms and protection against the development of neuro-degenerative diseases, as well as improving general circulation and blood circulation to the brain [ii].

Dong quai is also known as “female ginseng” as it been used for centuries as a traditional medicine approach for a wide variety of female reproductive health problems such as amenorrhoea (absent periods), dysmenorrhoea (menstrual pain and cramping) as well as menopausal symptoms.

These conditions are thought to be managed by the herb’s ability to to regulate oestrogen levels. In traditional medicine practices it is thought to strengthen the uterus, to help regulate the menstrual cycle and female reproductive function.

Dong quai has been used in traditional Chinese medicine for thousands of years to enrich and invigorate the blood, studies show dong quai to have anti-blood deficiency mechanisms [iii]. Such actions may be supportive after menstruation has ended, in order for the blood to be replenished more rapidly.

Current evidence suggests dong quai may be beneficial in the treatment of menopausal vasomotor symptoms [v]. Vasomotor symptoms are commonly called hot flashes, they are characterised by a sudden increase of blood flow which causes sensation of extreme heat and excessive sweating [vi].

A study whereby a product containing dong quai and chamomile was administered to 55 postmenopausal women, found a significant difference in hot flashes compared to the placebo control group. Reductions in hot flashes and sweating were 68% to 74%, during the day and night, respectively. There was also a marked alleviation of sleep disturbances and fatigue [vii].

Osteoporosis affects many menopausal and postmenopausal women due to a sharp decline in oestrogen production from the ovaries [ix]. It also affects elderly men. In a test tube study, dong quai was found to exert a bone reformation effect on human bone cells. The use of dong quai extract on osteoblast precursor cells (involved in bone formation), the herb stimulated bone remodelling by enhancing the protein secretion and collagen synthesis of bone tissue [x].

In mice, a traditional Korean herbal medicine preparation containing dong quai was seen to be effective by having an anti-inflammatory mechanism in stroke models. The herb was also seen to improve sensory motor function by reducing damage caused by the stroke [xi].

Recent discoveries has lead research to explore dong quai for use in depression. A study investigated the effect of dong quai on chronic unpredictable mild stress. It was found that the dong quai extracts exerted antidepressant effects that were mediated by the BDNF signalling pathway. The BDNF (brain derived neurotropic factor) gene provides instructions for making a protein found in the brain and spinal cord called brain-derived neurotrophic factor. This protein promotes the survival of nerve cells (neurons) by playing a role in the growth and maintenance of these cells [xii].

Dong quai was found to be an effective medicine for aplastic anaemia via its action to restore the function of red blood cell creating stem cells and by suppressing abnormal T-cell immunity [xiii].

Another benefit of dong quai in menopause is its benefits for heart health. Cardiovascular health may be challenged from the menopause onwards due to the increase in unfavourable cholesterol levels, which is often observed. A mice study on Japanese dong quai concluded the herb has been found to reduce dangerous cholesterol levels and triglycerides [xv]. A study found protective effects of Angelica sinensis (dong quai) from the extracted volatile oils were seen to improve atherosclerosis in mice with high levels of fat in the blood (hyperlipidemia). The herbal extract was also seen to relieve the fatty degeneration of liver cells, relieve injury in the cells of major blood vessels (thoracic aortic intimae) and abnormal thickening of the heart valves (myocardial fibrosis). These are all concerns which can lead to the formation of atherosclerotic plaque, which causes chronic cardiovascular disease such as high blood pressure, haemorrhages and strokes [xvi].

Patients with hormone sensitive cancers should avoid dong quai because it has oestrogenic effects [xvii].

Breastfeeding: it is recommended that dong quai should not be used during lactation [xviii]. 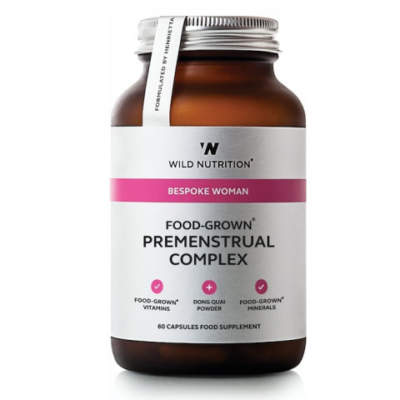 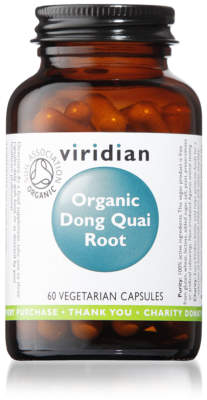 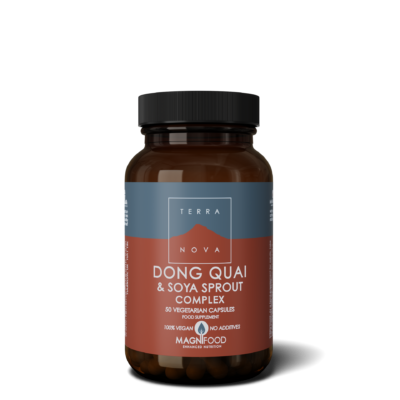 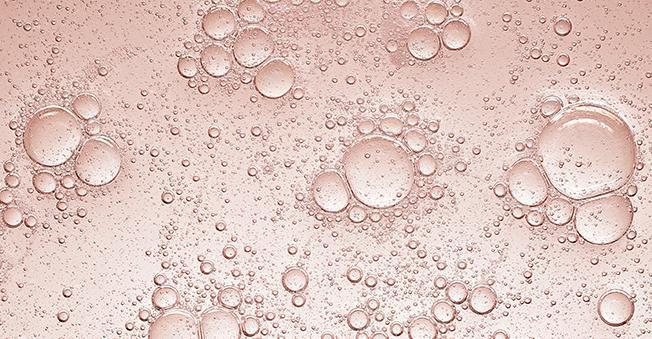 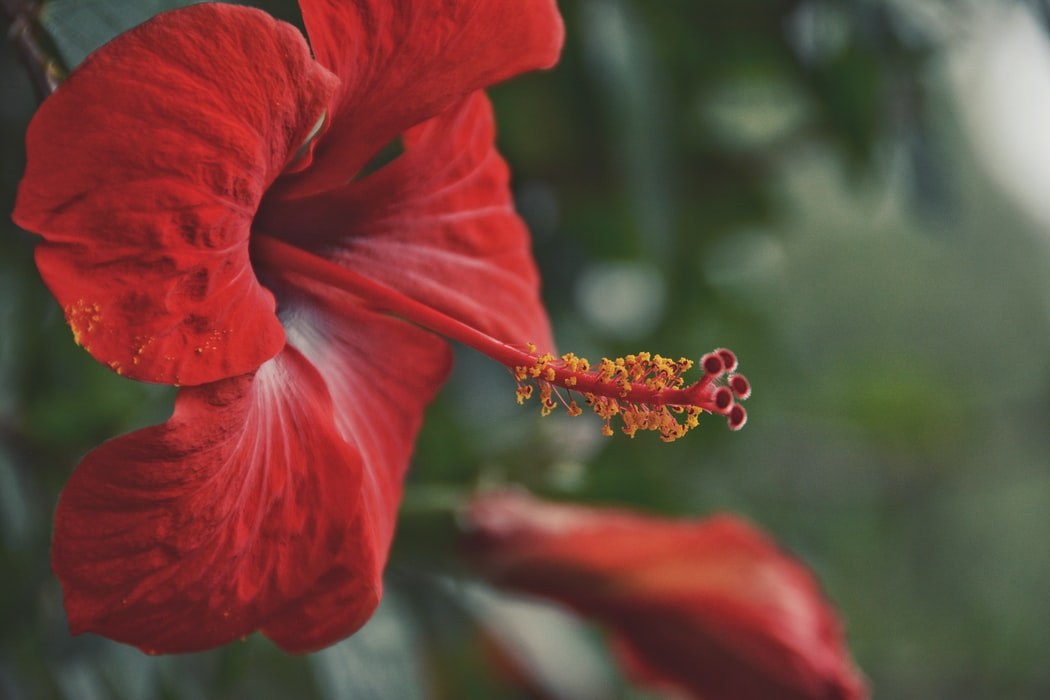 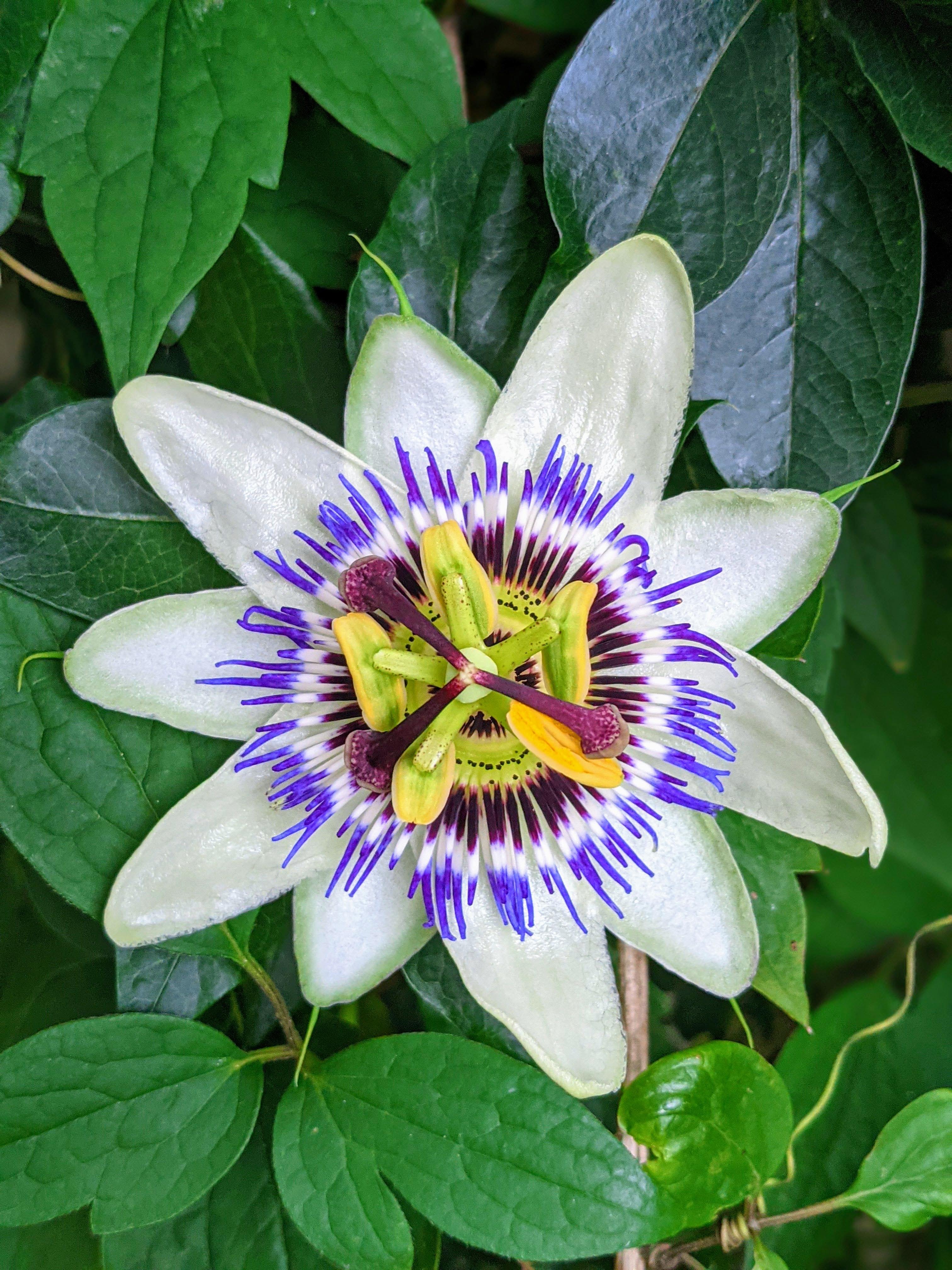