Magnesium has received some well deserved attention over the last few years, and rightly so considering it’s involved in around 300 metabolic reactions within the body. Although, current evidence states that 2 thirds of the population are consuming below the daily recommended amount! This could be due to a number of reasons including cooking techniques, increase in processed foods, lack of whole foods, smoking, medication, high calcium intake, age (sorry), reduced absorption in the gut and many more. Magnesium has become a popular choice for many, the little list below is just a few of the most common reasons some may choose to supplement with magnesium:

It doesn’t stop there, magnesium is not only essential for us, but also for its fellow vitamins and minerals. Take Vitamin D for instance, the vitamin we all love (especially when coming from a hot sun), magnesium is required for the conversion to its active form, which in turn supports calcium absorption and the maintenance of healthy bones. Magnesium is also needed as a coenzyme to convert tryptophan to serotonin, which is a major factor in mood and sleep, making it a popular supplements for the evenings.

As you may often see, there are many different forms of magnesium which can sometimes be quite confusing to know which one is best for you. We've taken our fine tooth comb out and battled through as many reputable research sources possible, to find out what makes each form special and the reason why we may choose one over another.

Magnesium Citrate is an organic form of magnesium bound with citric acid. It’s highly available and easily absorbed in the digestive tract, making it a poplar choice if needing to increase overall magnesium levels. When taken in higher doses it has an osmotic effect which relaxes the bowels and pulls water into the intestines, making it a popular choice for relieving constipation. This is of course a benefit to some, but be careful on high doses of citrate alone if this isn’t a desired effect. Magnesium citrate may also be used alongside potassium citrate to prevent the formation of kidney stones, as magnesium is thought to reduce the absorption of oxalates. 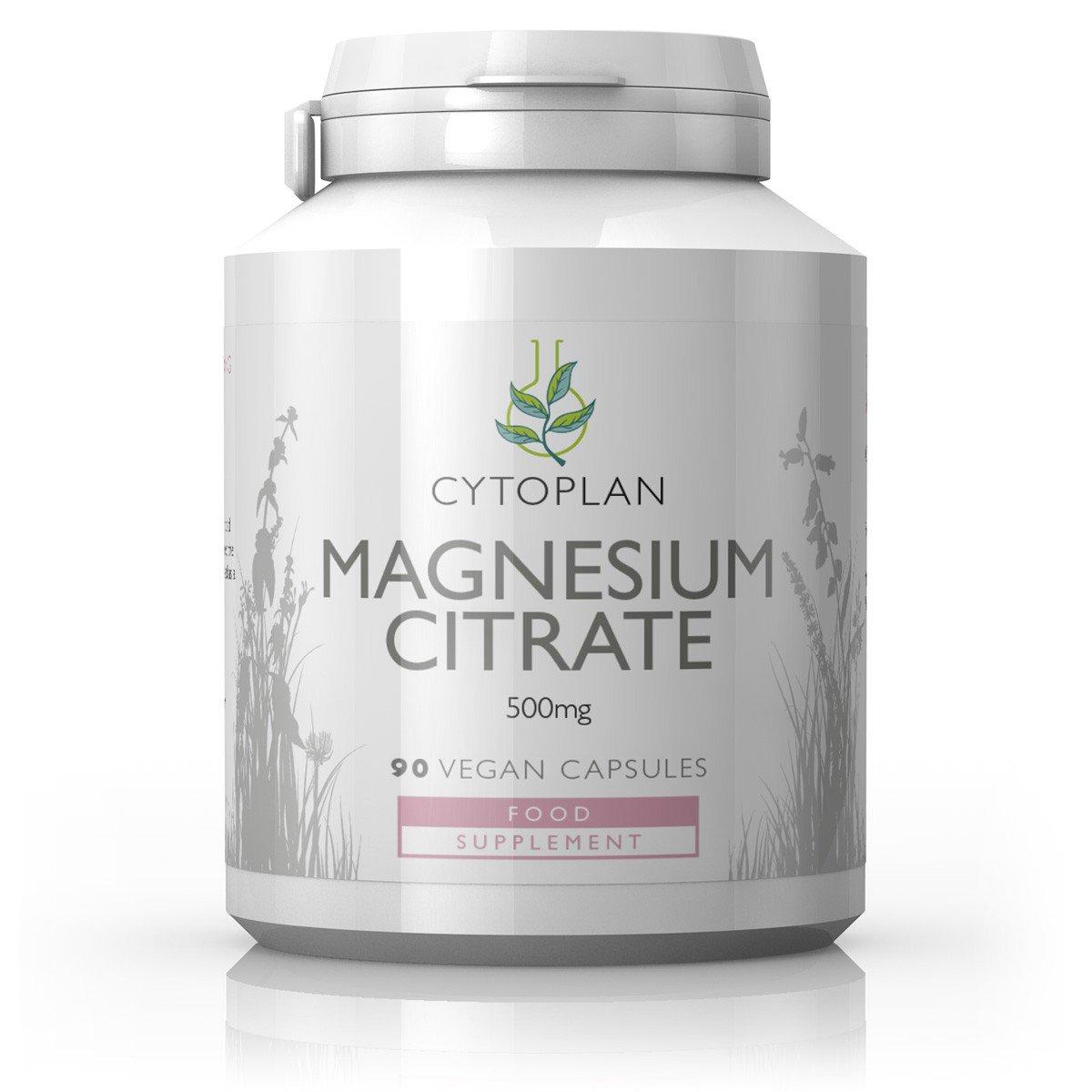 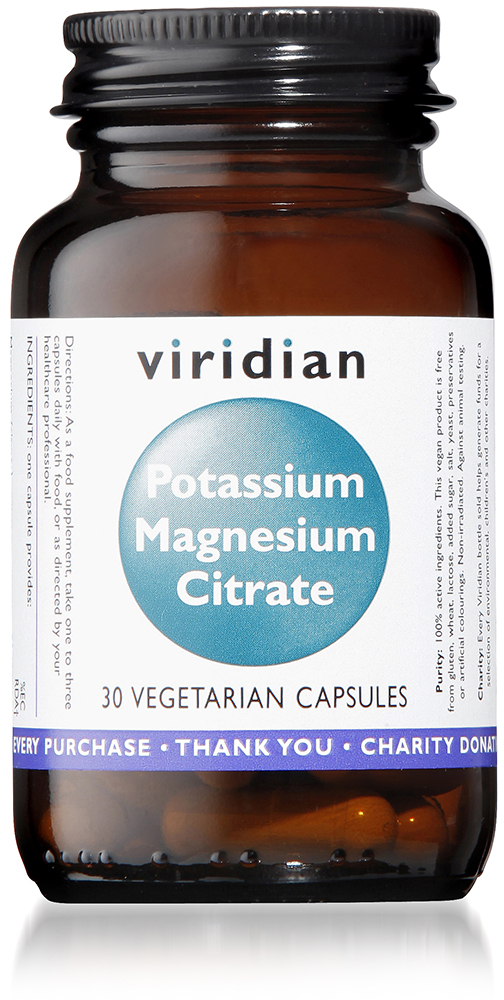 Magnesium Glycinate is an easily absorbed and well tolerated form of magnesium, which is also gentle on the digestive tract. Combined with glycine, the amino acid that promotes deep sleep and helps to reduce fatigue, this is a great option for reducing stress and supporting a healthy circadian rhythm, allowing our bodies to follow a more natural sleep cycle. Magnesium glycinate may also be supportive of inflammatory conditions such as heart disease and diabetes, whilst reducing inflammation and encouraging oestrogen detoxification to further support PMS and ease menstrual cramps. Studies have shown magnesium levels in women with PMS symptoms tend to be lower than those without. 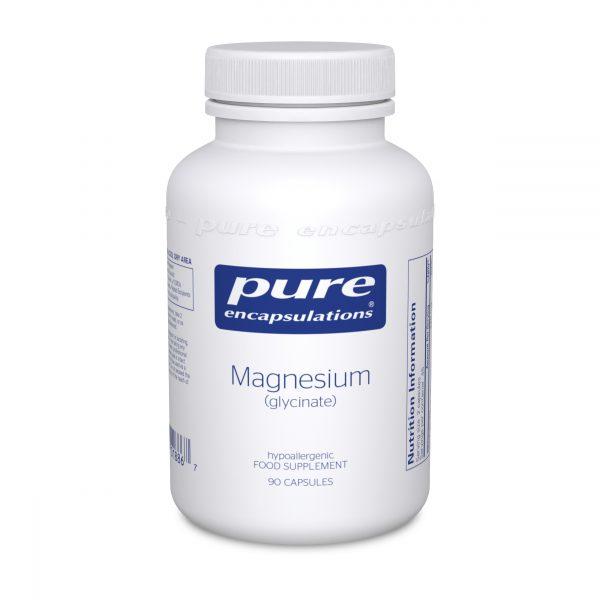 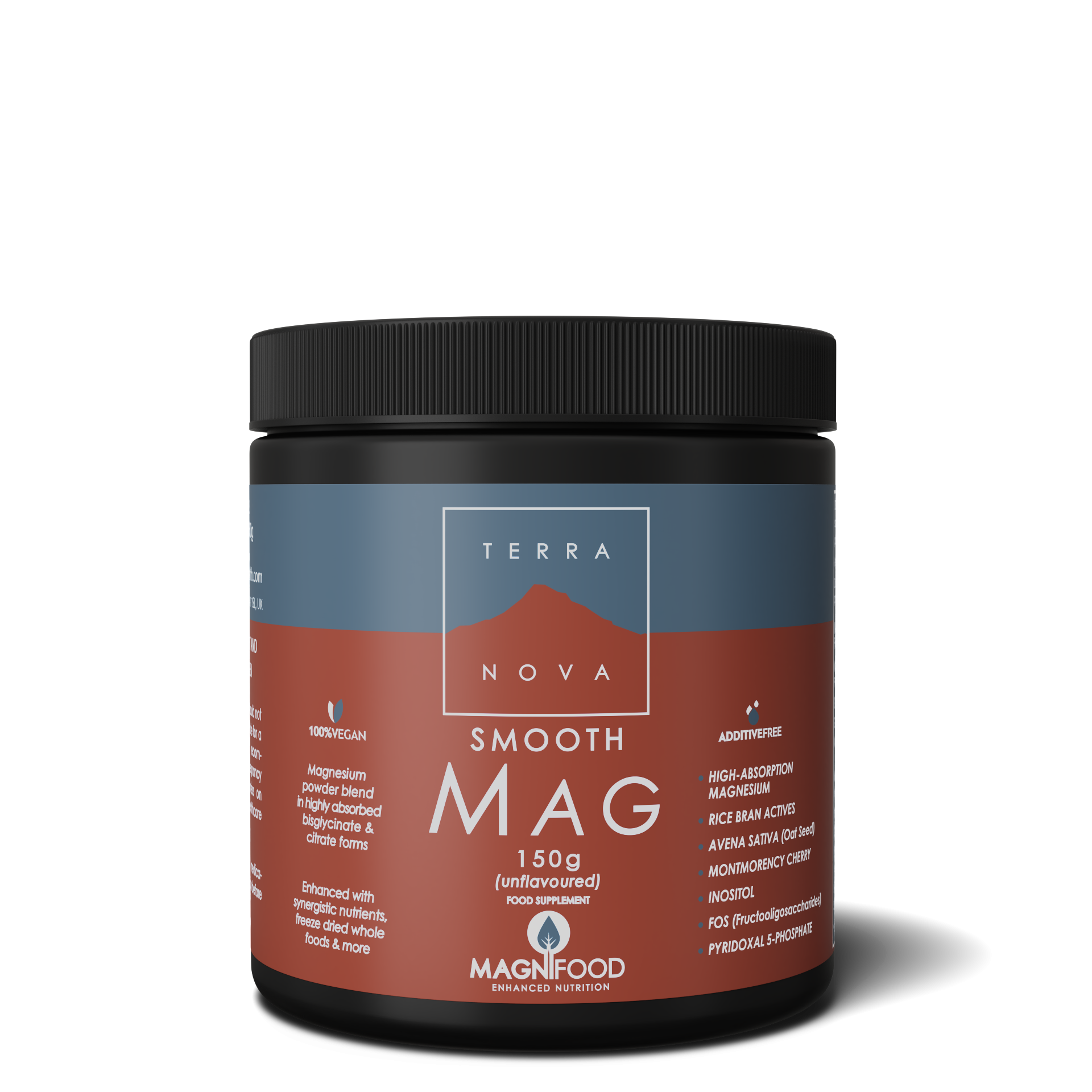 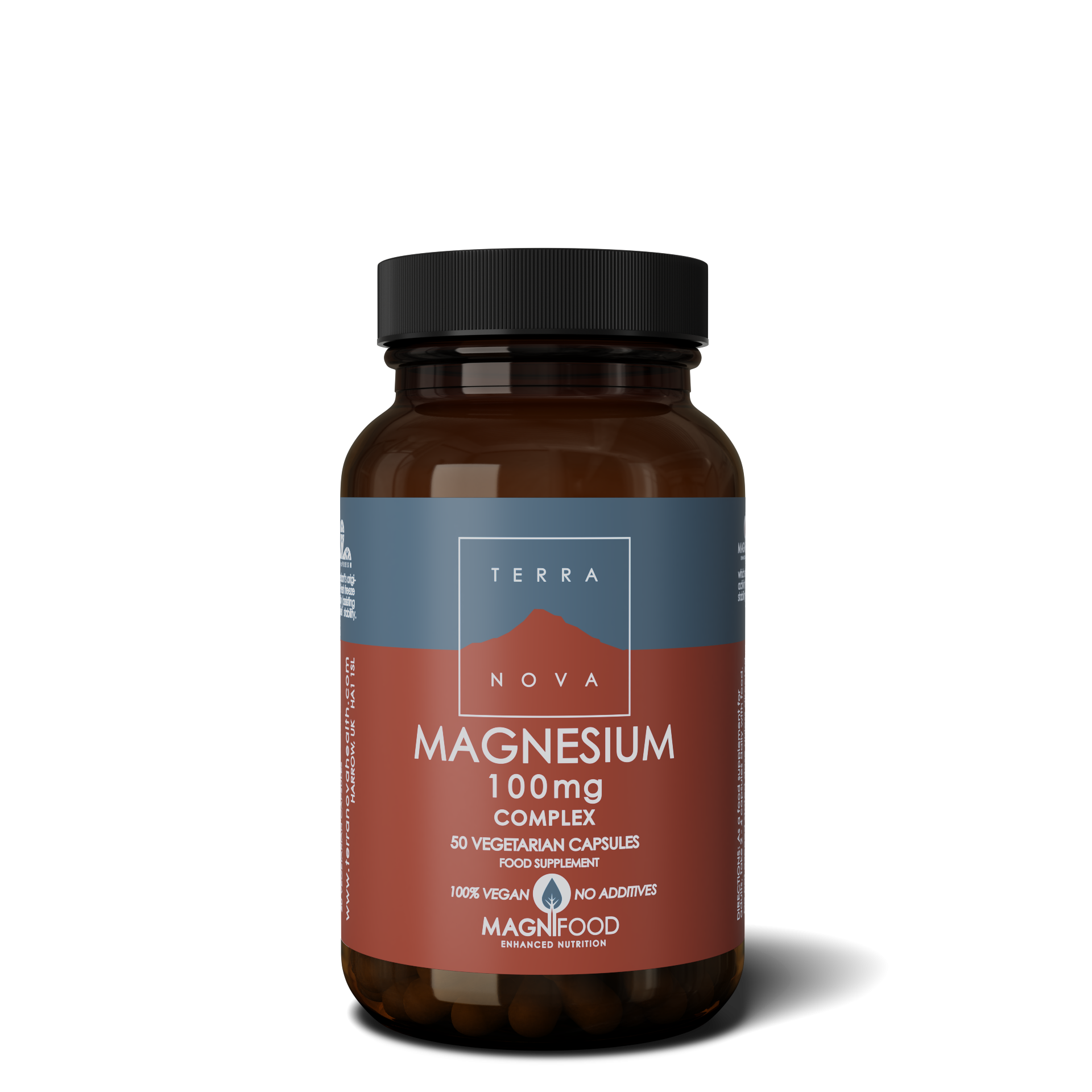 Magnesium Malate is a combination of magnesium and malic acid, which is often found in fruit and wine. Another very popular choice for supplementation due to being highly absorbable and bioavailable meaning it’s useful for replenishing magnesium levels if they are low. This form is thought to be good for relaxing the muscles, reducing chronic pain, supporting exercise performance and promoting muscle recovery. Malic acid plays a vital role in the energy production cycles, making this a good option for increasing energy levels, reducing chronic fatigue syndrome and may be supportive in fibromyalgia too. 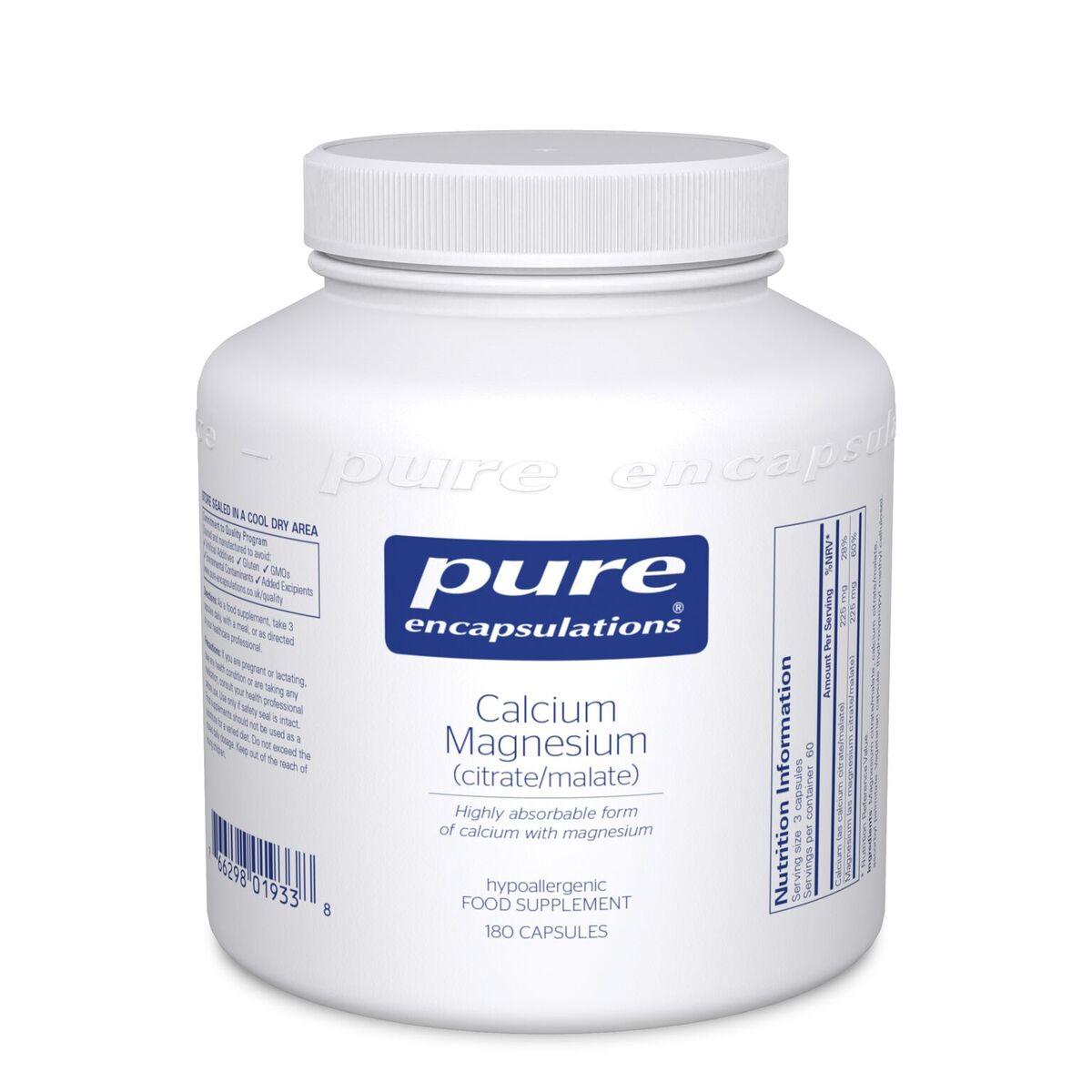 Magnesium Threonate is believed to be the only magnesium which can pass through the blood brain barrier to effectively raise the brains magnesium levels. Elevation of brain magnesium is thought to enhance learning and memory, whilst preventing neuronal damage which may later lead to memory loss, depression and anxiety. This is due to magnesium threoantes role in modulating synaptic plasticity to support the strengthening of synapses, which are the connections between brain cells that allows nerve cells to communicate with one another. This is a great supplement for supporting cognitive function and mental health. 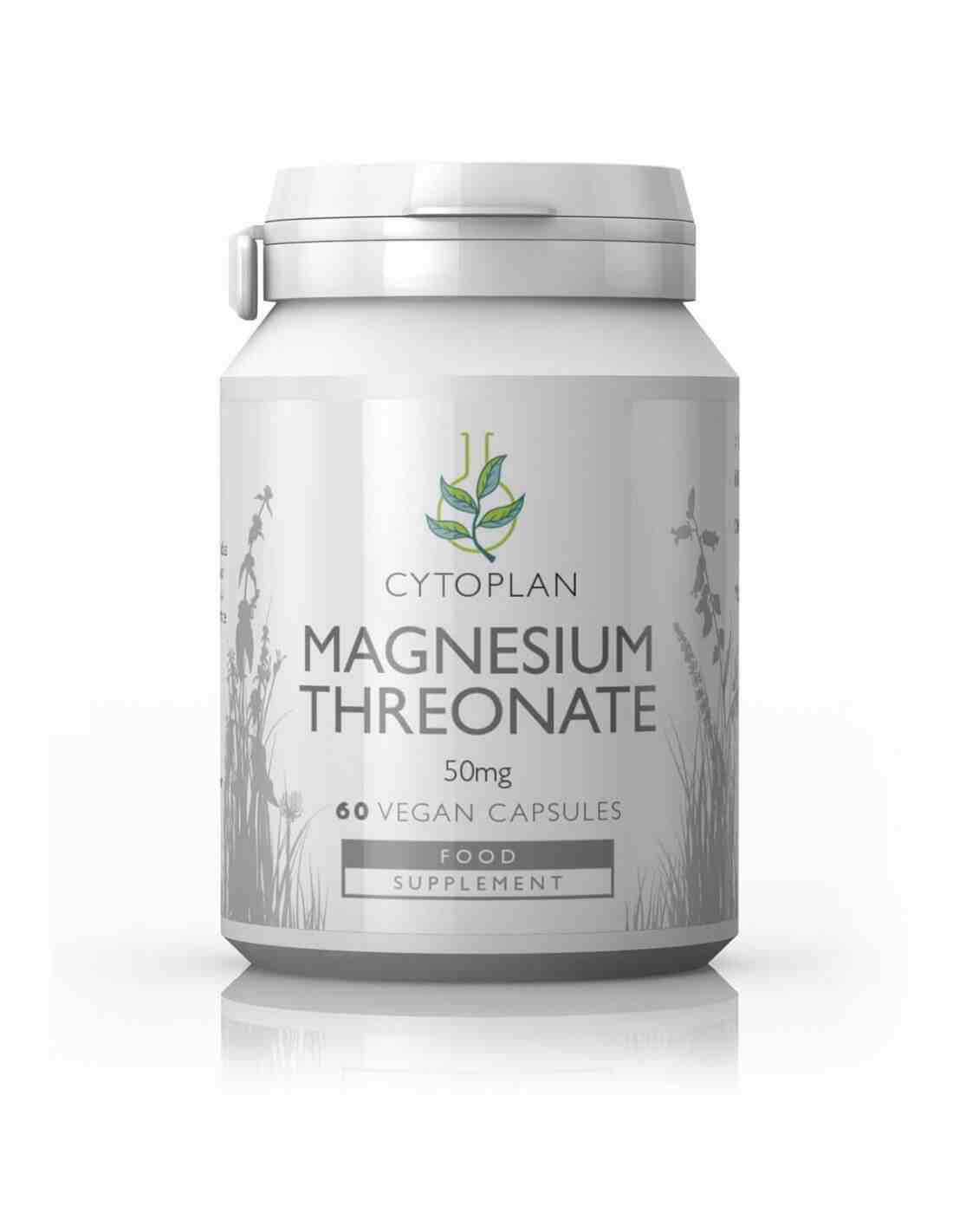 Magnesium Taurate contains the free form amino acid taurine, which is known to calm neural activity to promote relaxation and support recovery from depression. Magnesium and taurine work synergistically together to stabilise cell membranes through the central nervous system to maintain neurotransmitter balance which supports mood, energy and sleep. Taurine also helps to facilitate the passage of sodium, potassium and magnesium ions in and out of the cells to support healthy blood pressure, whilst also regulating blood sugar levels and acting as an antioxidant. This is a popular choice for cardiovascular support, relaxation and mental health. 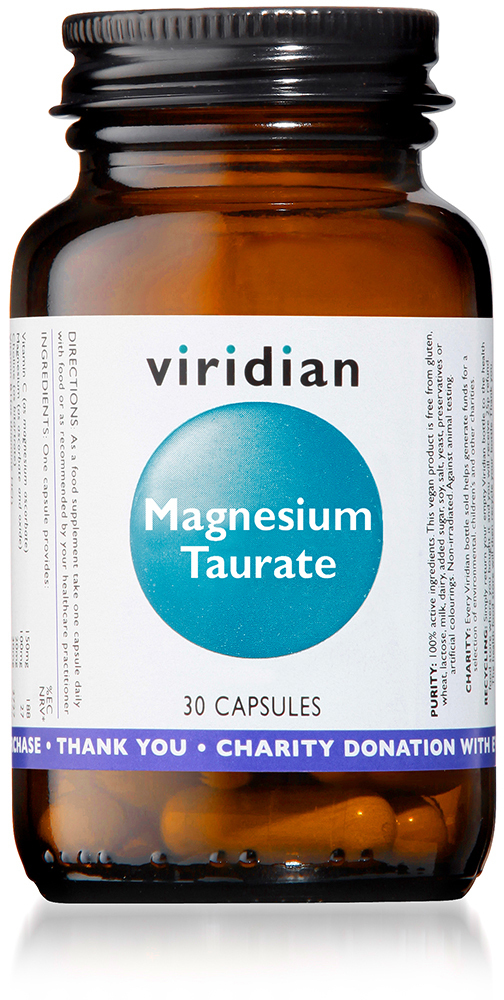 Magnesium Chloride is most commonly found in topical products such as creams and sprays. It can be used anywhere on the body, with the legs being a common area to help relieve restless legs. When magnesium chloride is applied to the skin it’s transported to the cells to help encourage relaxation of the muscles, reduce muscle cramps and spasms, support the nervous system, and help to relieve skin conditions such as dermatitis. Magnesium Chloride can also be ingested, and is fairly well tolerated on the digestive tract and may help with short term relief of heartburn and constipation. 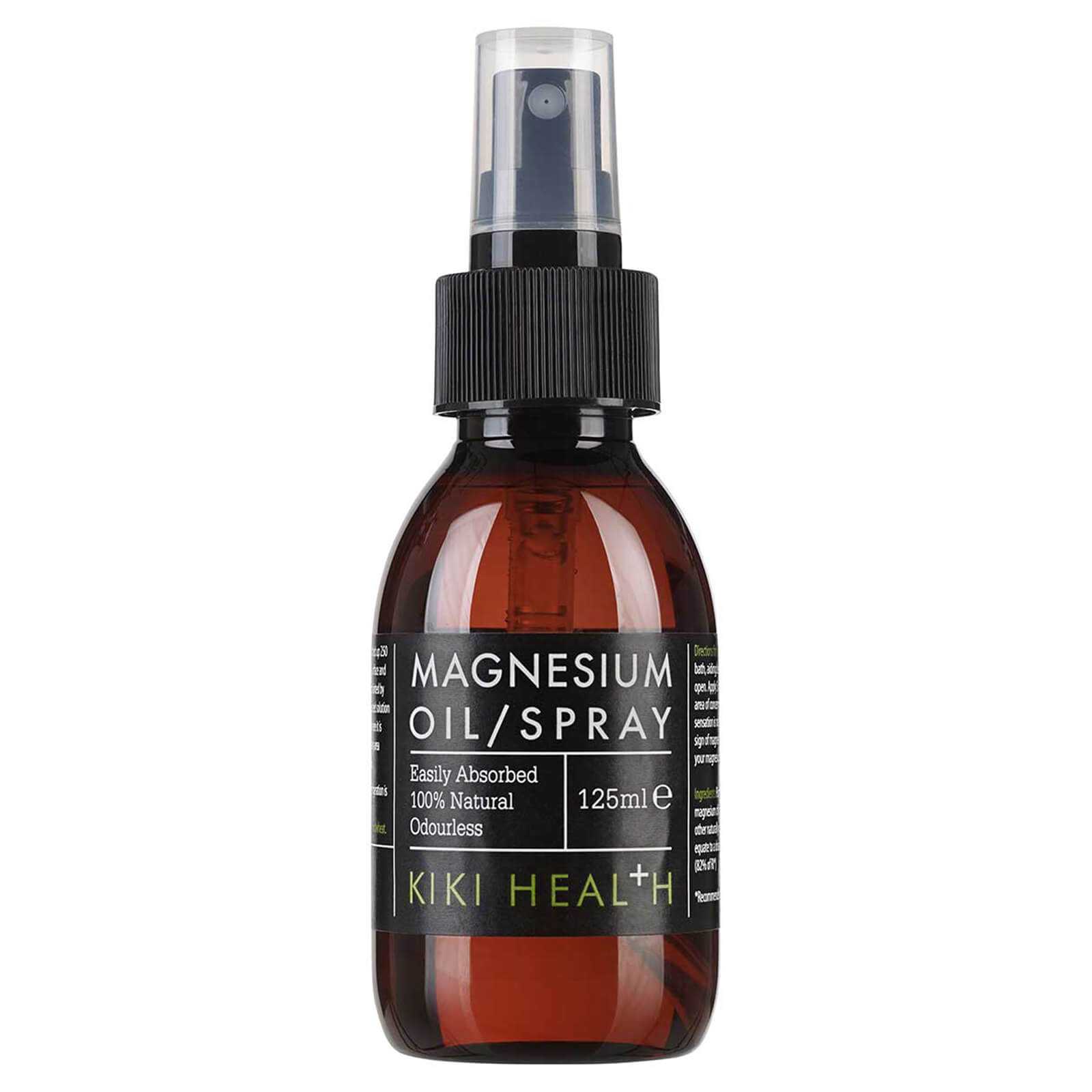 Magnesium Sulphate, otherwise known as epsom salts, are a great support in reducing symptoms associated with osteoarthritis, fibromyalgia, growing pains and sporting injuries. Commonly used in the bath to soothe achey muscles and aid in muscle recovery, whilst also enhancing skin hydration and reducing inflammation. Epsom salt baths are thought to reduce feelings of depression, and reduce severity of headaches too. The evidence to support the amount of magnesium which is absorbed through epsom salts baths is minimal, however the benefits of just taking some time out to relax are huge in themselves. Food grade Magnesium Sulphate is sometimes used in particular ‘cleanses’ and to relieve constipation. 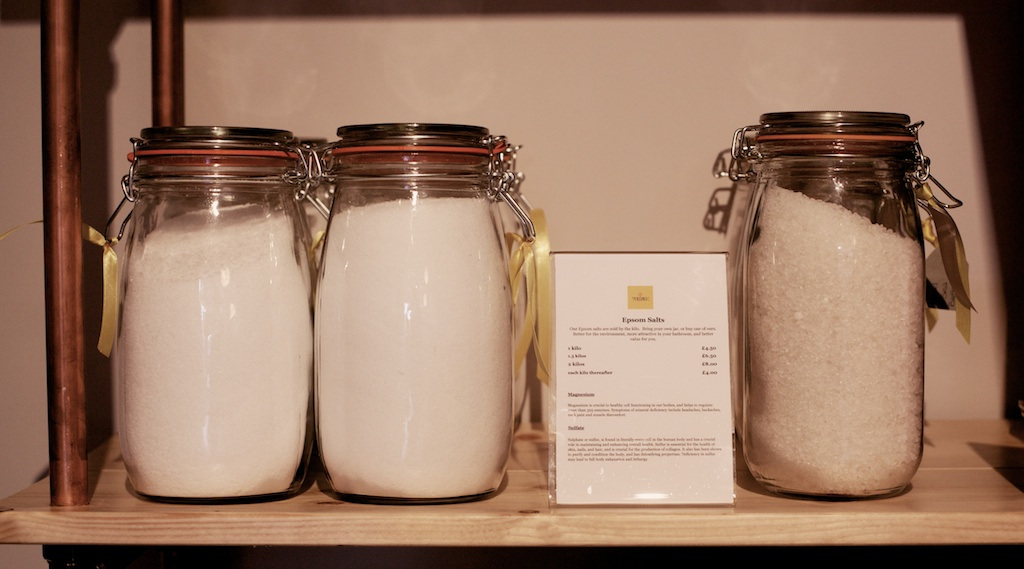 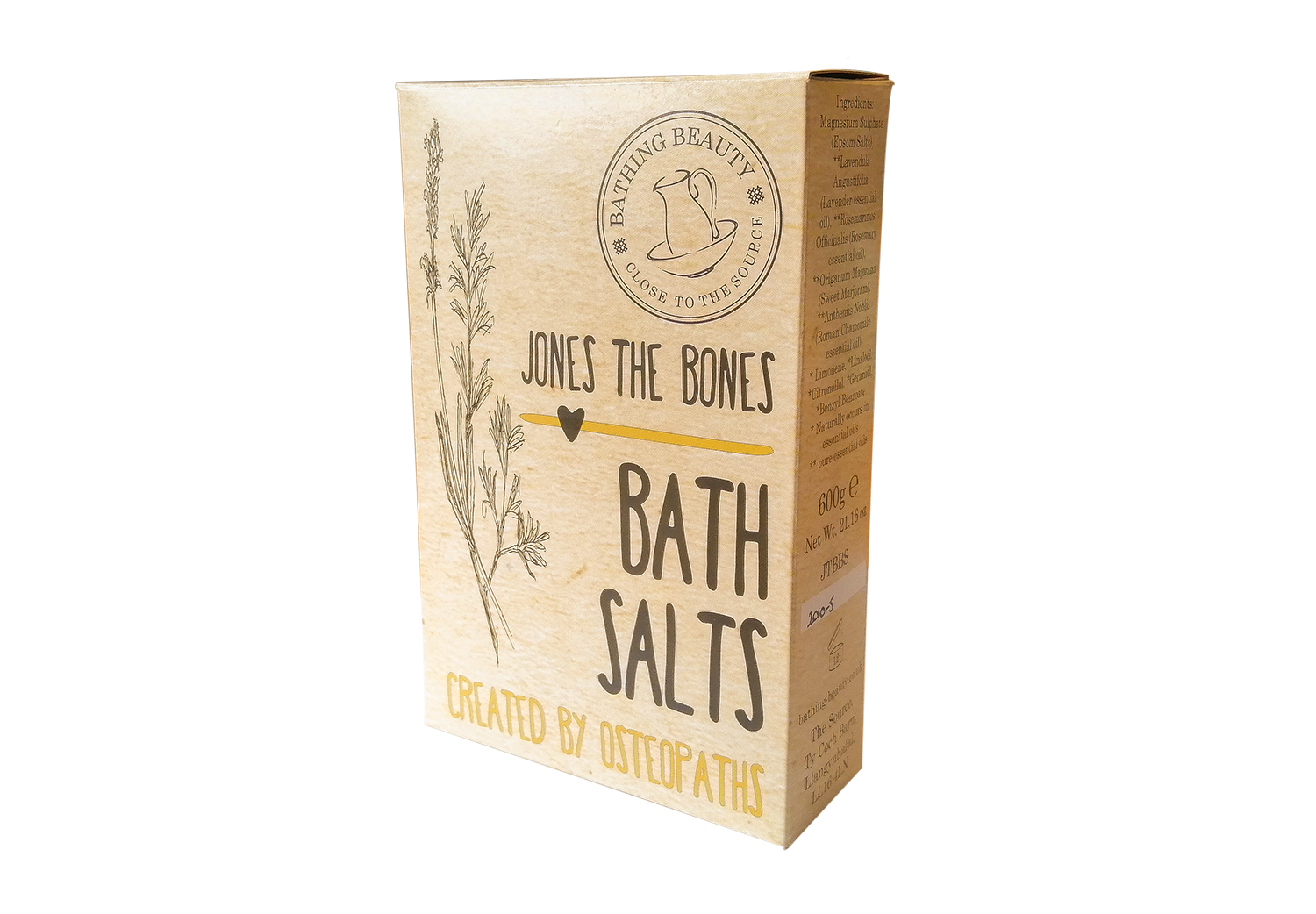 Sarah-Lou is a Nutritional Therapist at Therapy Organics, providing expert qualified advice in one-to-one consultations, and offering advice in the shop.

Magnesium - Which Form Is For Me?>Acne - Nutritional Support and Natural Skincare

Magnesium - Which Form Is For Me?>Water - Step 1 To Hydration

Magnesium - Which Form Is For Me?>Hair Loss - A Look At Why and What We Can Do