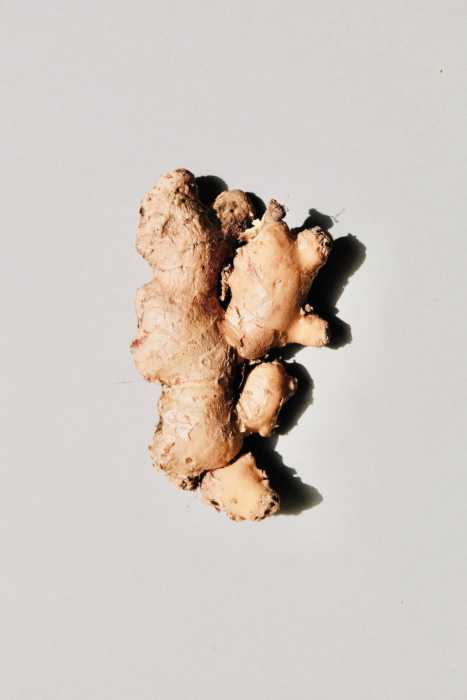 Ginger has been used in Traditional Chinese Medicine for over 4,000 years to treat nausea and as a general digestive stimulant. As this zingy spice grew in popularity across the world it was more widely recognised for its stomach soothing capacity as well as a delicious culinary ingredient and to make a warming cup of tea.

Ginger is also famous for many other benefits including helping the prevention of flu and infections, menstrual pain, nausea and cognitive decline.

Gingerol is the main bioactive compound in ginger. Originating from the oil, it is responsible for giving ginger its unique aroma. It is also responsible for much of ginger’s medicinal properties [i].

Gingerol has powerful anti-inflammatory and antioxidant effects, according to research. For instance, it may help reduce oxidative stress, which is the result of having an excess amount of free radicals in the body [ii].

It is thought that the active compounds in Ginger promote the secretion of digestive enzymes that neutralise stomach acid and bile and alleviate nausea symptoms. As such, ginger has been found to be effective against; morning sickness, motion sickness and symptoms of stomach flu. Moreover, ginger prevents over activation of the vagal nerve that triggers nausea and vomiting by inhibiting serotonin function in the digestive tract.

Due to its anti-inflammatory action, ginger is effective against symptoms associated with osteoarthritis such as pain and stiffness of the joints. In a study, participants received between 500 milligrams (mg) and 1 gram of ginger each day for anywhere from 3 to 12 weeks. It was observed that those who used ginger to treat their OA saw significant reductions in pain and disability; the majority of them had been diagnosed with OA of the knee [iii].

This warming spice can target the causes of the accumulation of body fat, by reducing appetite, addressing hormonal issues and lack of exercise due to low energy. Ginger has also been found to promote conversion of calories from food into energy, boosting metabolism and increasing feelings of satiety [iv].

Ginger has analgesic (pain killing) properties and reduces inflammation making it useful for menstrual pain. In a study, 150 women took either ginger or a nonsteroidal anti-inflammatory drug (NSAID) for the first 3 days of their menstrual period. The three groups received four daily doses of either ginger powder (250 mg), mefenamic acid (250 mg), or ibuprofen (400 mg). Ginger was seen to reduce pain as effectively as the two NSAID. Other studies show ginger to be as effective as various types of pain killing medications [v] [vi].

Ginger contains many natural enzymes that improve digestion and the absorption of nutrients. It accelerates stomach emptying into the small intestines, so it can help indigestion by slowing activity of slow movement of food through the stomach. It also contains pre-biotic fibres which feed the growth of good bacteria in the digestive tract.

In a 2018 study of 60 people with hyperlipidaemia, the 30 people who received 5 grams of ginger-pasted powder each day saw their LDL (bad) cholesterol levels drop by 17.4% over a 3-month period. However doses were very high and some participants reported aftertastes as a result [x]. Similar results were seen in another study whereby people who received 3 grams of ginger powder (in capsule form) each day also saw significant reductions in most cholesterol markers. Their LDL (bad) cholesterol levels dropped by 10% over 45 days [xi].

Ginger supports the detoxification of toxins and wastes from the body by stimulating digestion, circulation and perspiration. Containing over 25 antioxidant compounds, this zingy spice scavenges free radicals whilst stimulating antioxidant pathways.

Ginger is commonly consumed in foods and as a flavouring in drinks. As medicine, ginger is available in many forms, including teas, syrups, capsules, and liquid extracts.

Ginger Powder: When taking Ginger for medicinal purposes, put a 1/3 teaspoon of the powder in water and drink 3 times per day. Ginger Powder can also be used in cooking and can be included in a herbal tea blend along with other herbal leaves and flowers.

Ginger Essential Oil: Can be used in the bath or vaporised in an oil burner. It can be added to a massage oil or cream. Use 6-8 drops per bath and 10 -18 drops per 30ml of carrier oil.

Ginger should be used with care in early pregnancy, although it can be safely taken in small doses (1g dried root) for morning sickness.

Avoid use in cases of peptic ulcers (stomach ulcers)

Moderate to minor interactions have been seen between ginger and anti clotting medications. Ginger may have additive effects to the medication and may increase risk of bruising and bleeding.

Medications intended to lower blood pressure such as calcium channel blockers may have an additive effect when taken with ginger. Therefore, taking ginger along with these medications might cause your blood pressure to drop too low or an irregular heartbeat. 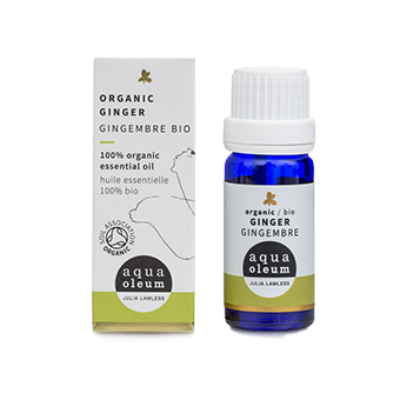 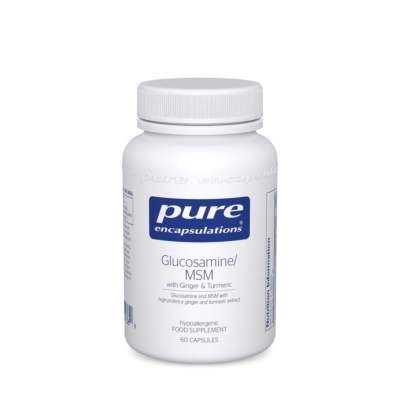 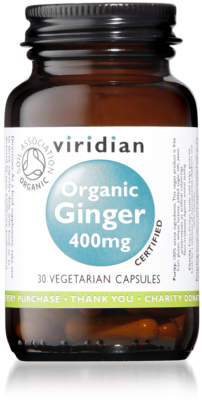 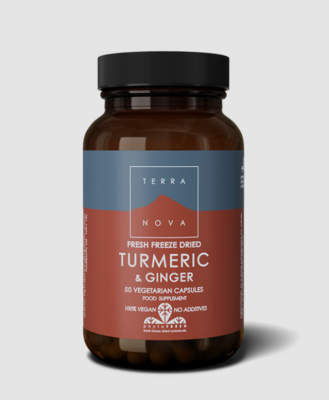 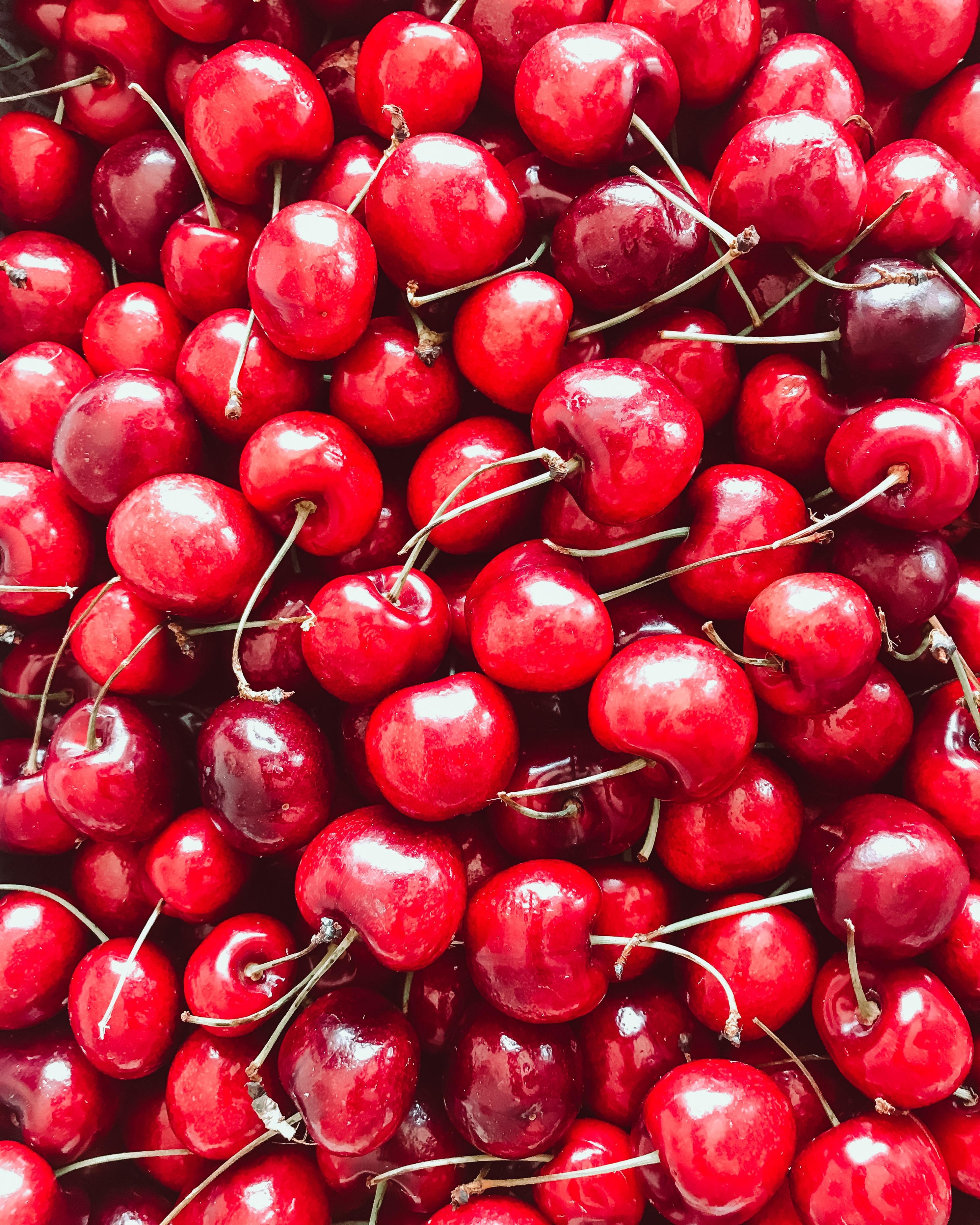 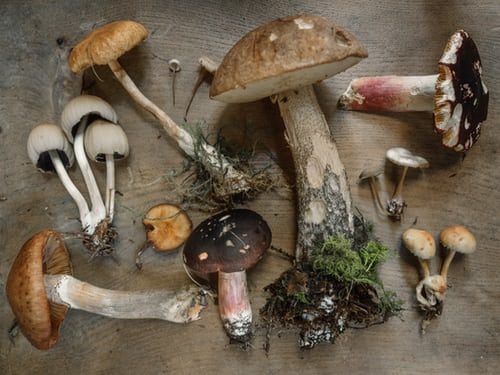 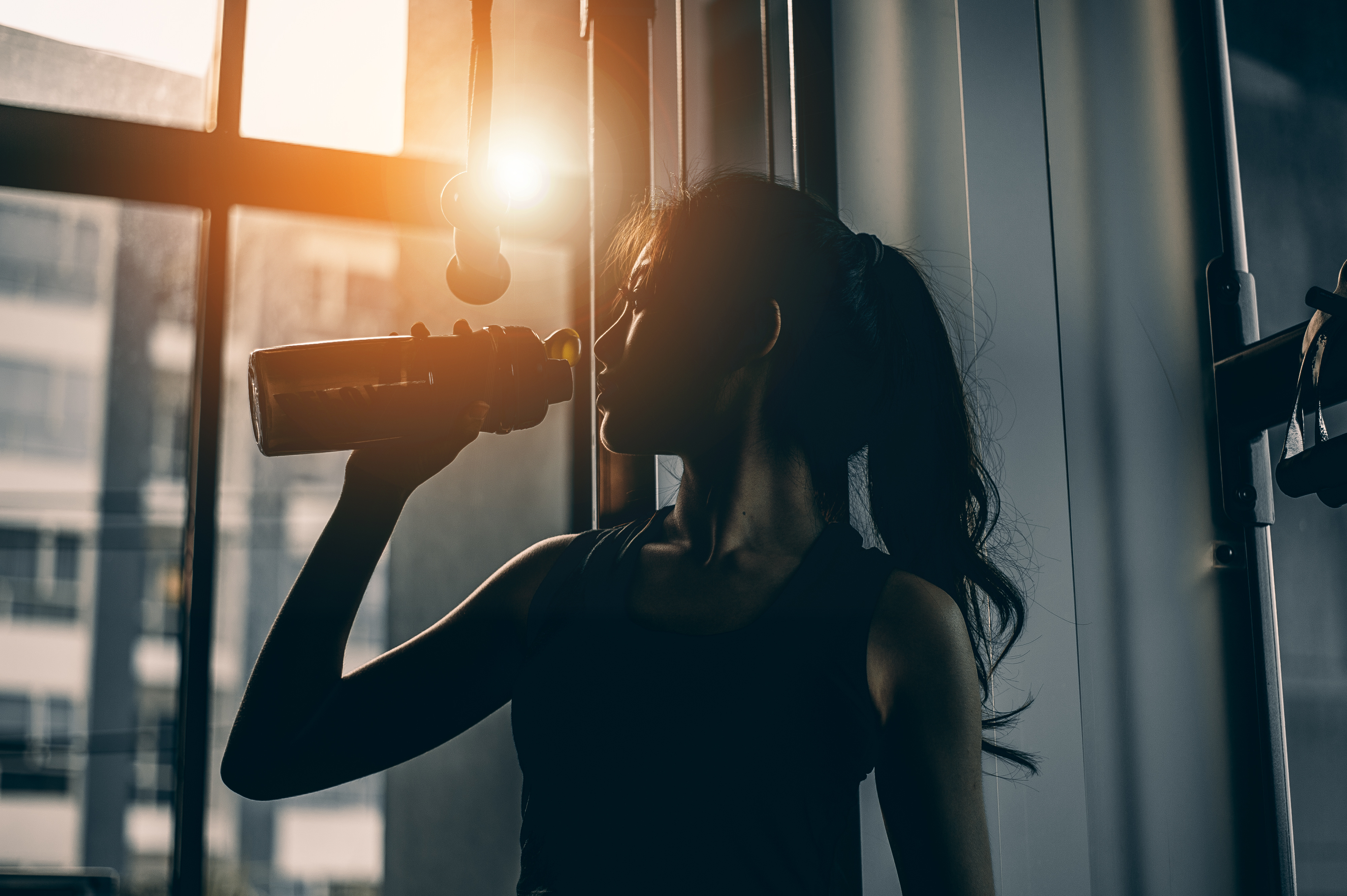