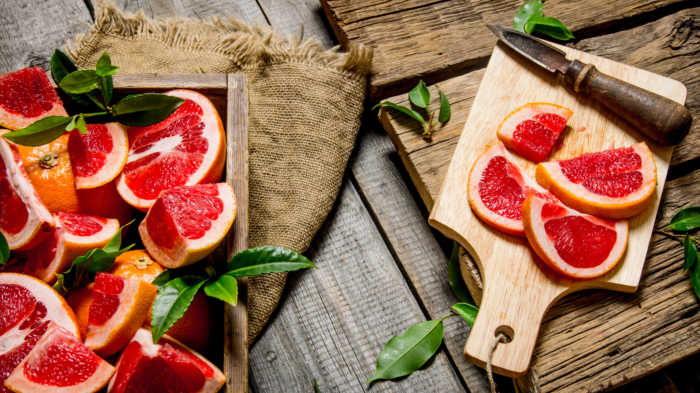 Grapefruit seed extract or citrus seed extract is a supplement made from the seeds and pulp of grapefruit. It’s rich in essential oils and antioxidants and has a variety of potential health benefits. Uses in naturopathic medicine include applications for acne, athletes foot, cold sores, vaginal infections and infections such as the common cold and sore throat. These conditions may be alleviated by grapefruit seed extract due to its antimicrobial actions, it has also seen to be effective against fungal candida infections[i]. Candida infection most commonly occurs in the mouth, ears, nose, toenails, fingernails, gastrointestinal tract and vagina. One particular study found 33 percent strength grapefruit extract has a potent antifungal effect against Candida albicans strains taken from patients with candida symptoms [ii].

Research has suggested the extract to be effective against many bacterial strains such as Staphylococcus aureus and Escherichia coli [iii]. Grapefruit Seed Extract was seen as a natural-derived antibacterial substance against antibiotic resistant bacteria [iv]. Grapefruit seed sometimes referred to as ‘Citricidal’ due to the microbe-killing effects which are achieved via the breakdown of outer membranes of bacteria and fungi, causing them to burst open.

Applications of grapefruit seed extract for chronic or drug-resistant urinary tract infections (UTIs) have been reported in studies. Data suggests an antibacterial property of dried or fresh grapefruit seeds, when taken at a dosage of 5 to 6 seeds every 8 hours, is comparable to that of proven antibacterial drugs [v].

Grapefruit seed extract also contains a polyphenol called naringenin, which acts as an antioxidant. Antioxidants help to prevent cellular damage via free radicals, which can lead to chronic diseases such as cardiovascular disease. Naringenin, the flavonoid is said to have cell protecting actions on the gastric mucosa which lines our intestinal tract [vii].

Animal studies found grapefruit seed extract to have properties which aid the healing of stomach ulcers and may prevent them from reoccurring. This effect was said to be due to an increase in gastric microcirculation [viii] [ix].

Helicobacter pylori infection is the most common cause of gastritis and stomach ulcers. Grapefruit seed extract has been highlighted as a potential alternative anti-H. pylori therapy, due to its inhibition of H. pylori growth in both test tube and animal studies [x].

Do not exceed intended dose, Use as described on the product packaging or as prescribed by your health practitioner.

While grapefruit consumed in its food form is generally recognised as safe during pregnancy and breastfeeding, there is not enough evidence to suggest that concentrated formulas of grapefruit seed extract may be used.

Phytochemicals in grapefruit seeds, particularly furanocoumarins and flavonoids, may cause adverse effects on health resulting from grapefruit–drug interactions that influence the intended therapeutic effects of many prescription drugs [xi]. Contact your prescribing GP prior to taking grapefruit seed extract alongside medications. 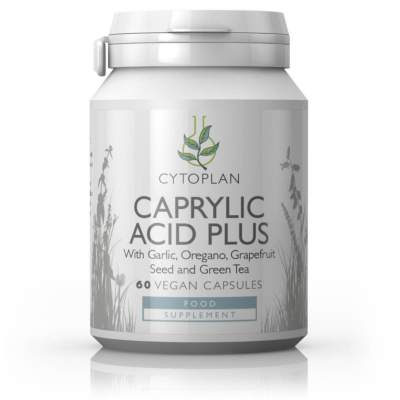 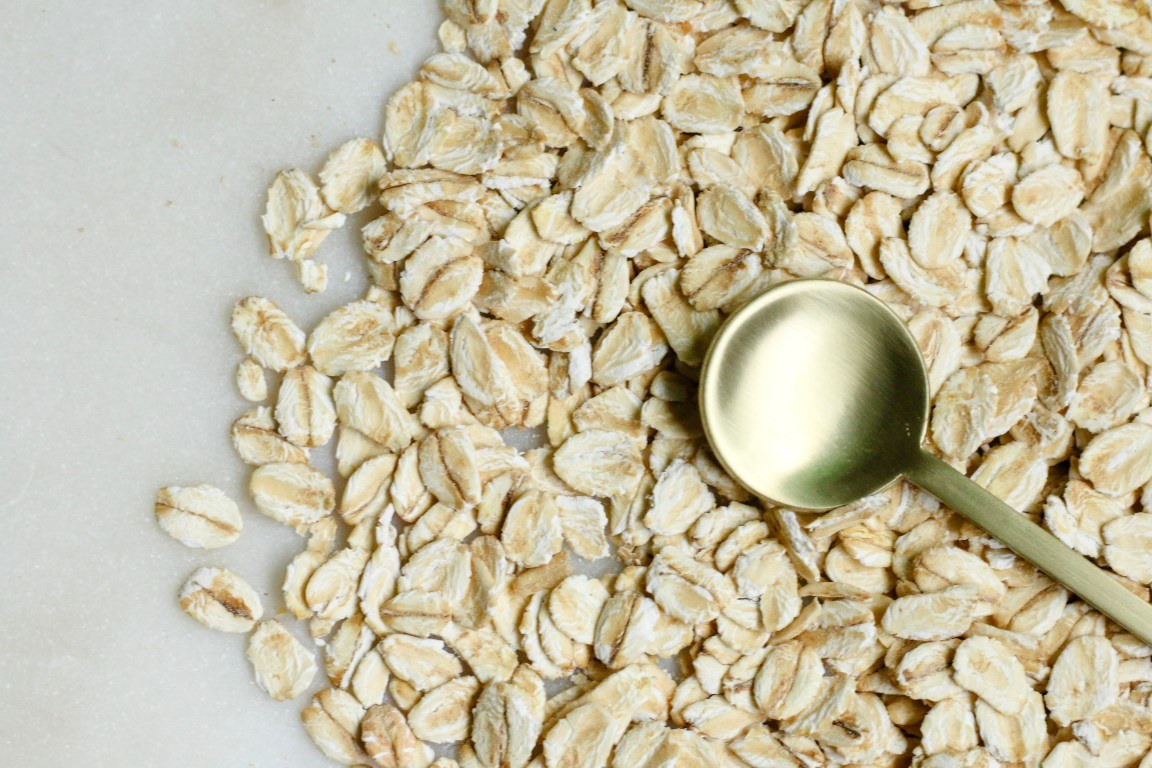 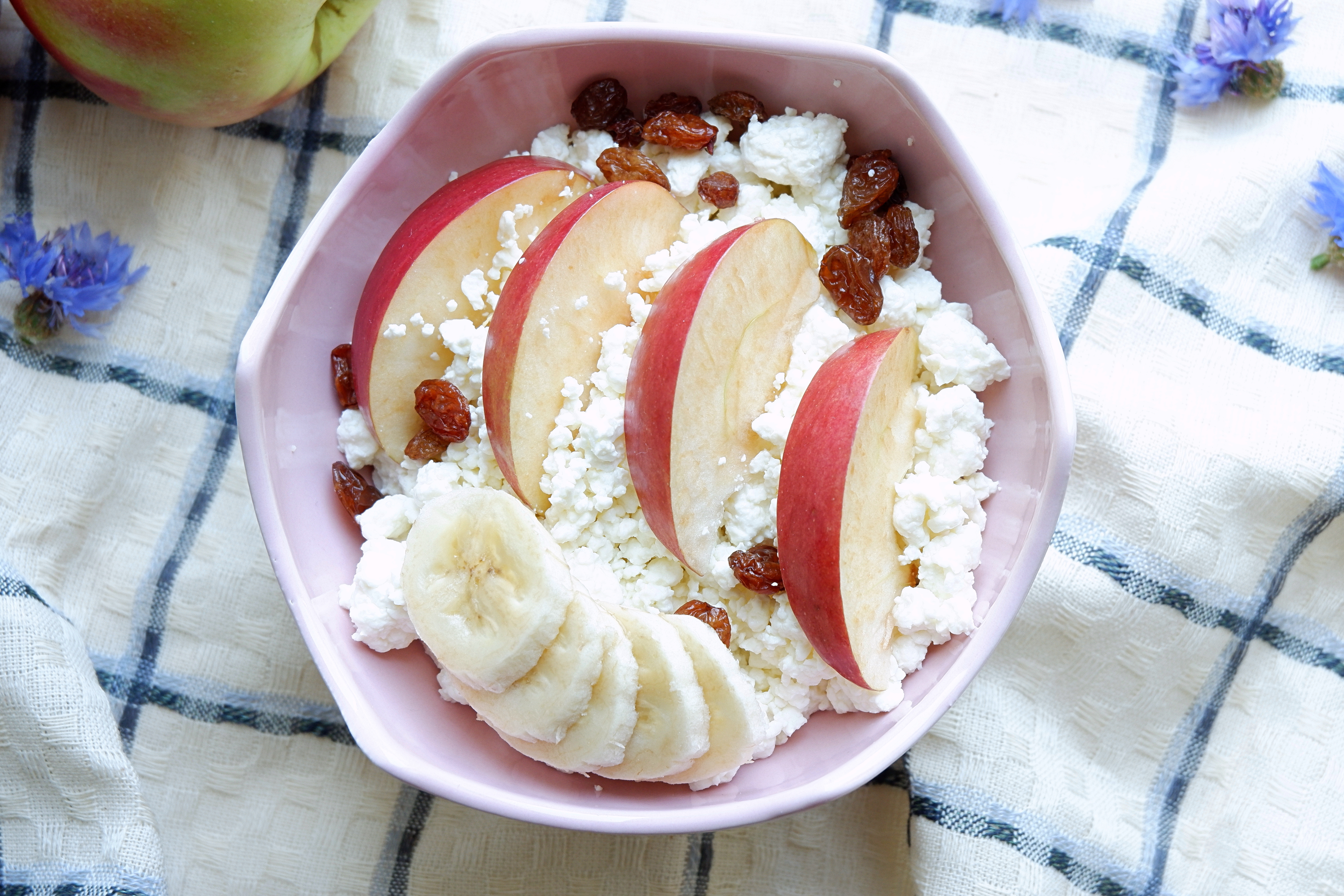 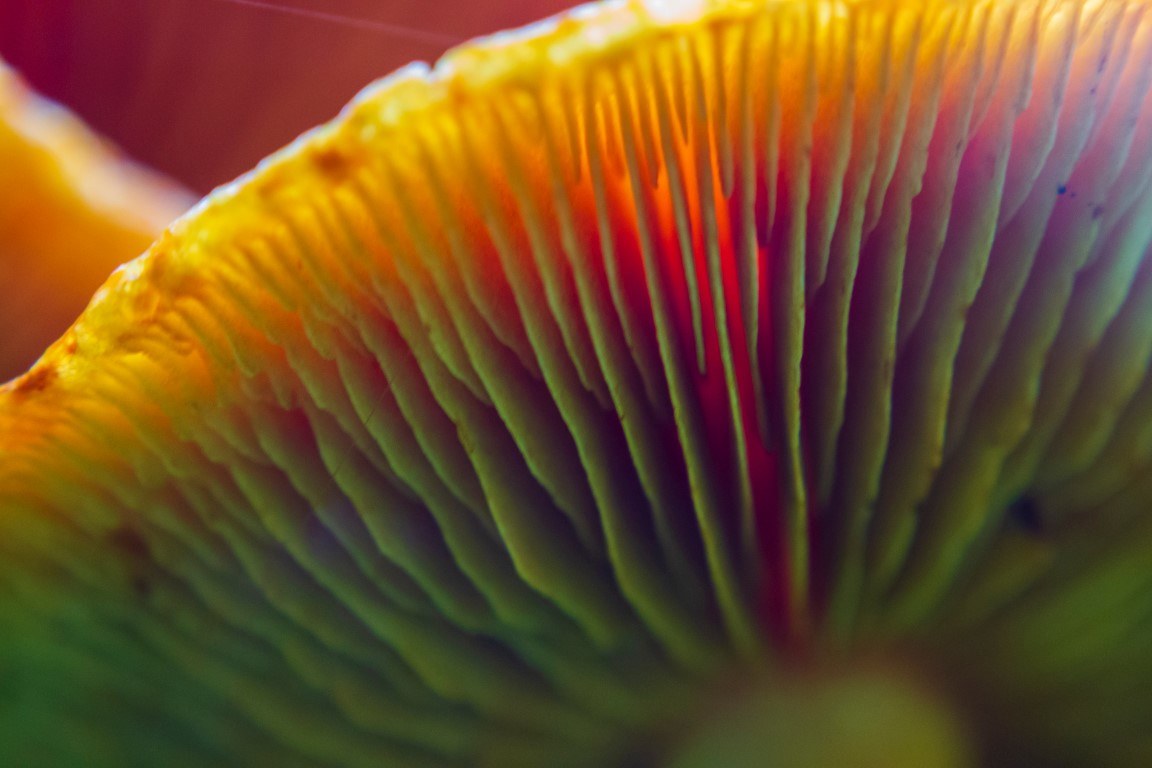