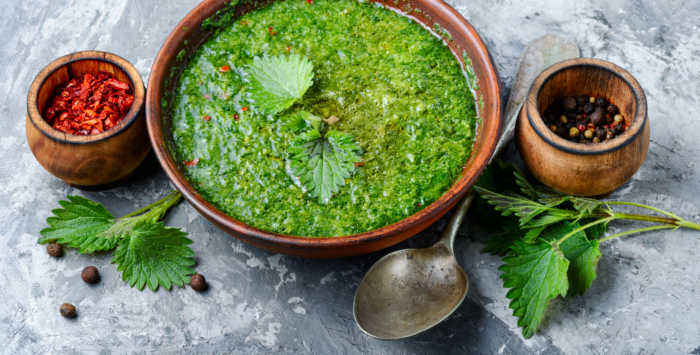 Common Nettle, also referred to as Urtica Dioica or simply stinging nettle or nettle leaf is an incredibly familiar flowering plant in the family Urticaceae seen around the UK and originates from Europe and Asia. The plant has heart-shaped leaves and the stems are covered in hairs known to cause the ‘stinging’ reaction when touched by the skin. The leaves, stem and root are used medicinally in forms such as powder, tincture, creams and tea, to name a few. Its use dates back for hundreds of years; in modern research the suggested benefits are supported by growing amount of favourable clinical evidence.

Nettle contains ingredients that might decrease swelling and increase urination. The leaves are sometimes eaten as a culinary tradition.

Nettle contains many nutrients including [i]:

These nutrients and antioxidant compounds help defend your cells against damage from free radicals. Damage caused by free radicals is linked to ageing, as well as cancer and other harmful diseases.

Stinging nettle leaf may be useful in reducing the symptoms of hay-fever by acting as an anti-inflammatory. Some research has linked treatment with stinging nettle leaf to relief of symptoms such as sneezing, runny nose, and itchy eyes [ii]. However, it is said more studies are needed to confirm this effect [iii]. A study showed certain positive effects of nettle in the management of allergic rhinitis symptoms [iv].

The anti-inflammatory properties of nettle can improve many aspects of health including having an anti-cancer effect as seen in a rat model of breast cancer cells [v].

In a randomised double-blind placebo-controlled clinical trial on advanced type 2 diabetes mellitus patients; the effects of taking nettle leaf extract (one 500 mg capsule every 8 hours for 3 months) were seen to lower blood sugar levels directly after eating, 2 hours after eating and in the months following application, proving long term effects (HbA1c). Nettle doses were combined with the patients’ use of conventional oral anti-hyperglycaemic drugs [vi].

Rat studies were conducted to find out the mechanism of nettle on reducing high blood pressure. It was concluded the increased production of nitric oxide brought on by nettle consumption was the main way in which the blood vessels were relaxed to allow a more controlled circulation of blood around the body [vii] [viii]. In addition, animal studies have also found stinging nettle to contain compounds that may act as calcium channel blockers, this action relaxes the heart by reducing the force of contractions [ix] [x]. Another heart protective benefit of nettle is the antioxidant properties it possesses [xi] [xii].

Nettle is known for its propensity to increase urination, this is known as diuretic effect [xiii].

In clinical trials on over 500 symptomatic benign prostate hyperplasia (enlarged prostate) patients, nettle had a better impact in reducing patients’ clinical symptoms than placebo [xiv] [xv]. However, a review concluded further confirmatory studies are needed before nettle root treatment may be accepted in the guidelines for BPH treatment [xvi]. Thus nettle remains in the realms of naturopathic treatment for prostate enlargement.

Nettle has historically been used to treat pain and sore muscles, especially pain related to arthritis. Topical applications of nettle were seen to improve pain associated with osteoarthritis after one week of use, and the effects were significantly greater than the placebo group, who were supplied white deadnettle leaf [xvii].

The Arthritis Foundation suggests that nettle tea may also reduce the inflammation and pain association with osteoarthritis [xviii].

When taken by mouth: Stinging nettle is possibly safe when used for up to 1 year. It might cause diarrhoea, constipation, and upset stomach in some people.

Pregnancy: Stinging nettle is unsafe to take during pregnancy; as it may stimulate uterine contractions and cause a miscarriage.

Breastfeeding: There isn't enough reliable information to know if stinging nettle is safe to use during breastfeeding.

Stinging may decrease blood sugar and therefore cause additive effects to the medication; which may cause the blood sugar to drop dangerously low.

Sedative medications include central nervous system depressants. Nettle, in large doses might cause sleepiness and drowsiness.

Warfarin is used to slow blood clotting, this mediation is rendered less effective in the presence

high amount of vitamin K in the body.

Nettle may have diuretic effect, which increases urination. Taking stinging nettle might decrease how well the body gets rid of lithium. This could increase how much lithium is in the body and result in serious side effects. Please discuss use of nettle with your prescribing GP, the lithium dose might need to be changed or reviewed. 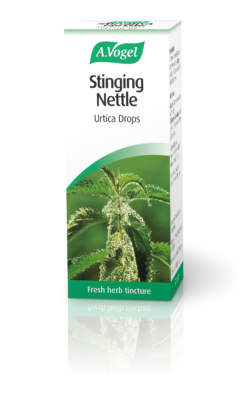 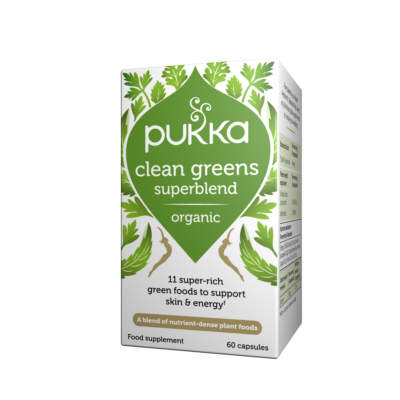 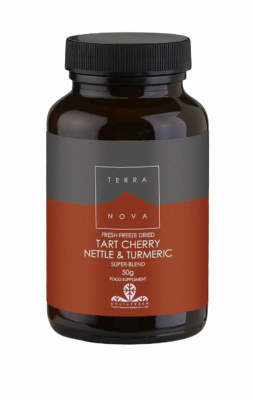 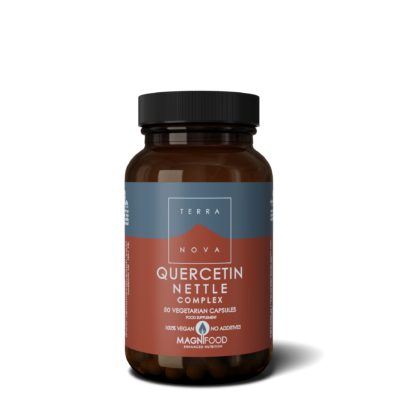 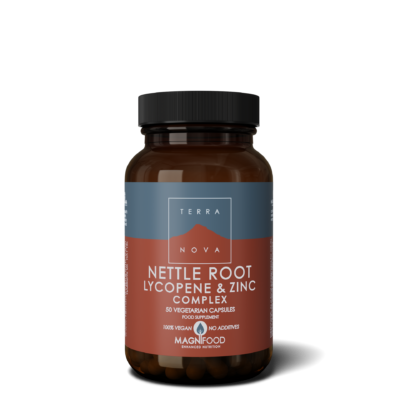 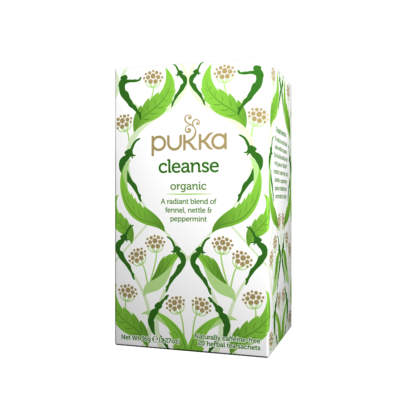 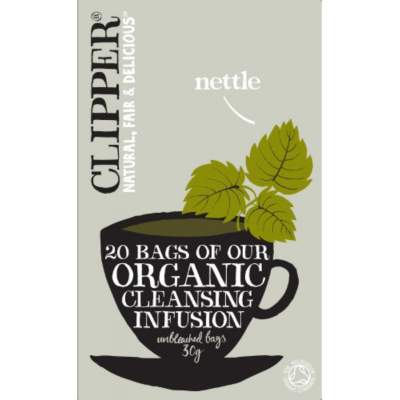 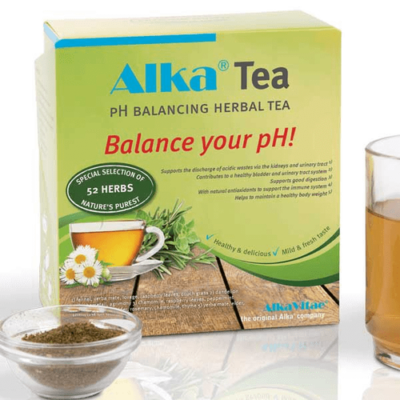 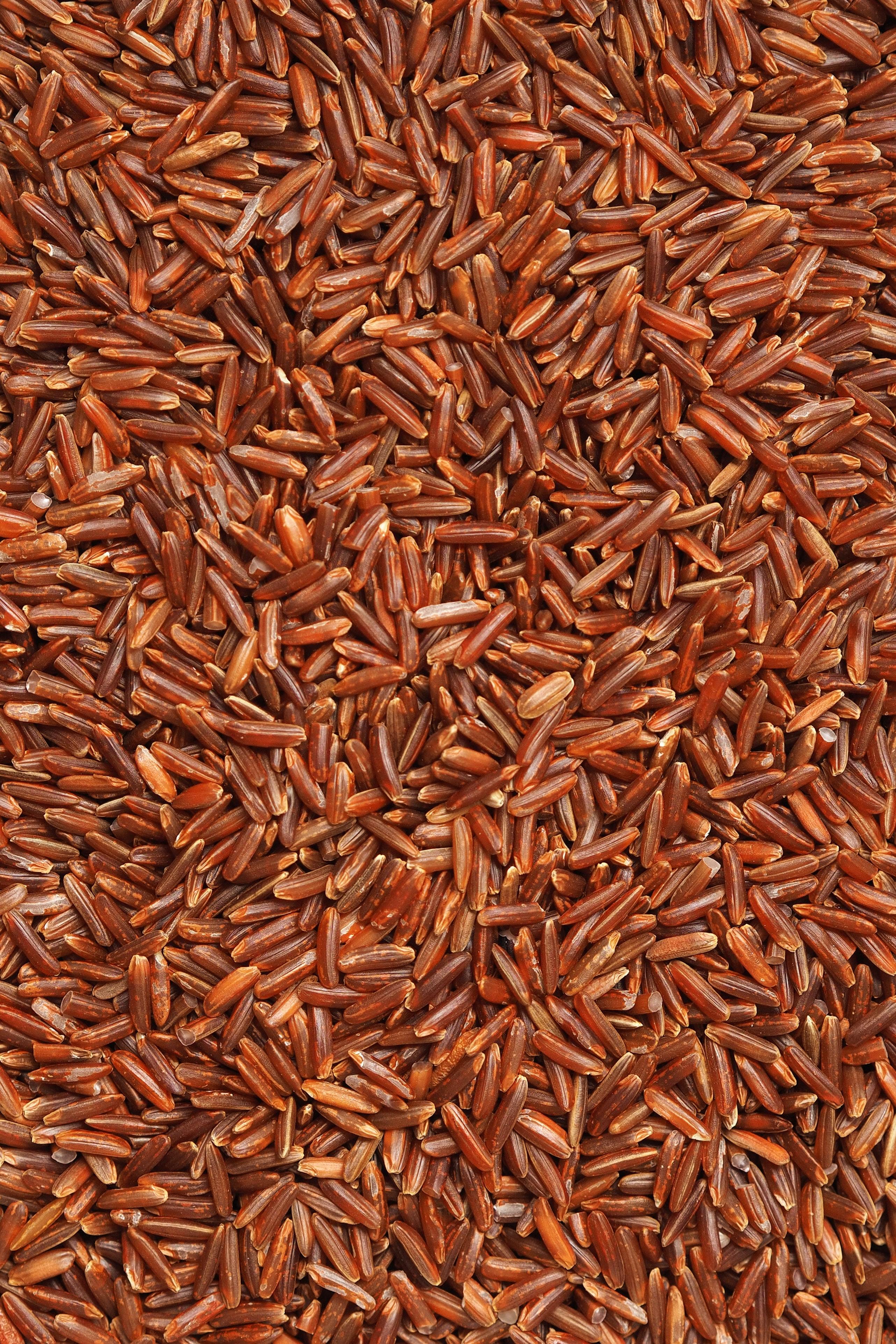 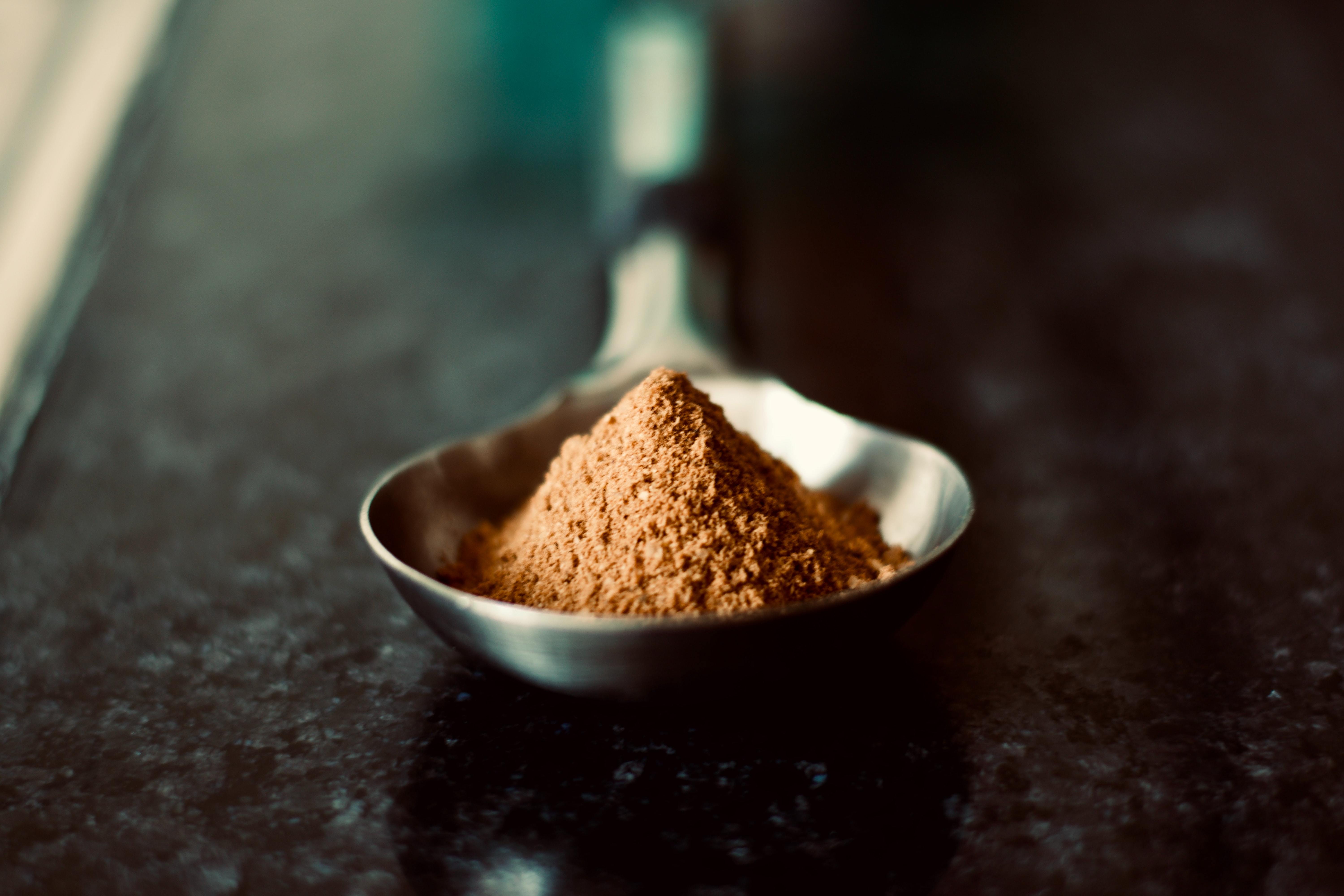 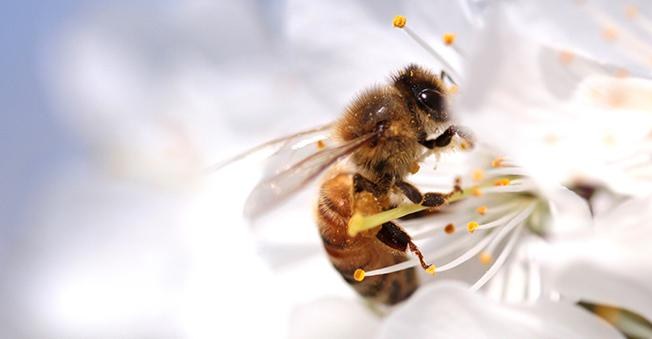