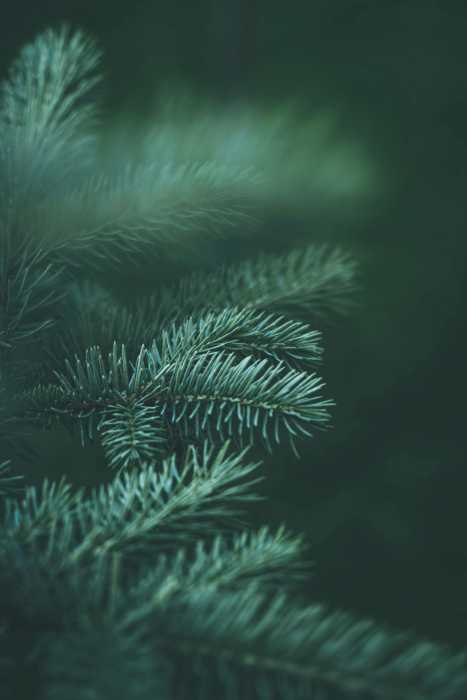 Pycnogenol is a French registered trademark. It is an extract from the bark of Maritime Pine Trees (Pinus Pinaster) originating from France. Its anti-inflammatory benefits may be attributed to the potent antioxidants such as catechin and epicatechin. It also contains phenolic acids. The total procyanidin content is standardised to 70% in Pycnogenol [i]. Traditional use involved the consumption of pine bark tea, which is rich in the same phenolic compounds.

Pycnogenol has demonstrated anti-inflammatory and protective effects for the heart and blood vessels in over 90 human clinical studies. It is proposed that Pycnogenol may be beneficial in supporting recovery, relieving symptoms and preventing long-term complications resulting from a SARS-CoV2 infection in COVID-19 patients [ii].

The suggested mechanism of action of Pycnogenol for cardiovascular benefit is via activation of the endothelial nitric oxide synthase (eNOS), which amplifies the nitric oxide generation in the body. Nitric oxide is vital for allowing the blood vessels to expand enough to accommodate changes in blood flow speed and volume. Thus, proper functioning of the blood circulation in the body ensures adequate blood supply of oxygen and vital nutrients to the tissues, as well as clearing unwanted substances away via venous return [vi].

Other Benefits of Pycnogenol Supplementation:

Whilst the primary use of Pycnogenol is for cardiovascular health, there are a myriad of other health benefits to be obtained from its use [vii]:

Researchers in China discovered how Pycnogenol can safeguard your skin from seasonal changes and environmental stress, such as protection from heat, humidity, solar radiation, and pollution. The study was performed on 76 participants, 57 of whom were women, with an average age of 41. During the study daily oral supplementation for 3 months with 100mg of Pycnogenol showed significant protection when compared to the placebo group [viii].

The study reported mechanisms whereby Pycnogenol increased production of collagen and hyaluronic acid, which give skin its suppleness and elasticity [ix].

Similarly, a review from 2017 verified the many benefits of using pine bark extract to reduce the effects of ageing on skin, including prevention of sun damage [x].

Another study in animals suggested Pycnogenol, applied direct to skin in gel form, may help to speed the healing process of wounds and general skin regeneration [xi].

A study concluded that Pycnogenol significantly contributed to the reduction of signs and symptoms associated with menopausal transitions. These benefits may be, at least in part, attributed to decreased oxidative stress levels via the antioxidant effects of Pycnogenol [xii].

In terms of painful periods, the relief obtained by Pycnogenol is connected with the anti-inflammatory properties and by improving endothelial function and anti-oxidative status. Pycnogenol was given in a trial to women with painful periods, with a dosage of 60mg daily, it was found the analgesic-sparing effect of Pycnogenol increases with duration of supplementation and benefits persist even after discontinuation [xiii].

Pycnogenol has shown promise in use for Attention Deficit Hyperactivity Disorder (ADHD). A study was conducted in 61 children. Results showed that 1 month of Pycnogenol administration caused a significant reduction of hyperactivity, improved attention and concentration. However, the study participants’ symptoms started to return a month after they stopped taking pine bark extract [xiv]. Similarly, another study showed the benefits of antioxidant action on children with ADHD. This mechanism was thought to increase production of the body’s master antioxidant; glutathione.

An animal study suggests that pine bark extract may help to reduce damage to nerve cells following a traumatic brain injury. This is thought to be attributed to Pycnogenol’s ability to reduce oxidative stress and inflammation [xv].

A 2008 study found that Pycnogenol helps improve numerical working memory as well as spatial memory in the elderly [xvi]. Spatial memory is a form of memory responsible for the recording and recovery of information needed to plan a course to a location and to recall the location of an object.

A review provided an insight into the biological actions of Pycnogenol in metabolic syndrome and related disorders such as obesity, high cholesterol, diabetes and hypertension. It was said the anti-clotting effects of Pycnogenol make it appropriate for targeting the many causes and disease causing aspects of metabolic syndrome. The review found that Pycnogenol may reduce blood sugar levels in people with diabetes as well as reduce waist size and improve kidney function [xvii].

There is good evidence that Pycnogenol helps with eye damage caused by diabetes [xviii].

Pycnogenol has been suggested for reducing disease development and pain associated with osteoarthritis of the knee [xix] [xx].

A combination of L-arginine and Pycnogenol for 1 month increased the number of men with restored sexual ability in a study [xxi].

A pilot registry suggested that 60 days of Pycnogenol supplementation may decrease the occurrence of urinary tract infection with an efficacy superior to cranberry [xxii].

Since the 1970s when Pycnogenol was first introduced, there have been no reports of serious adverse effects with moderate use in any clinical study [xxiii]. As an antioxidant, Pycnogenol may be effective at any dose. However, the manufacturer states that in order to have measurable physiological effects related to prevention of oxidative tissue damage, the daily intake should be at least 20 mg.

There may be risks in those with immune disorders as Pycnogenol may stimulate the immune system. Those with conditions such as Lupus, Multiple Sclerosis and Rheumatoid Arthritis should be cautious.

Also, it is not determined if Pycnogenol is safe for children or for women who are pregnant or breastfeeding.

Mild side effects of gastric discomfort have rarely been reported. No interactions have been found between Pycnogenol with pharmaceutical drugs or medications, alcohol or food [xxiv].

However, it may be pertinent to discuss any interactions with your prescribing GP if you currently use blood thinners, immunosuppressant drugs or chemotherapy drugs. 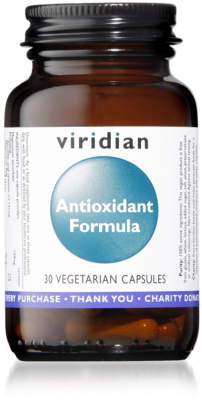 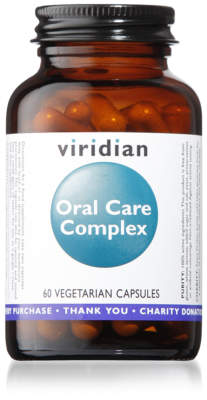 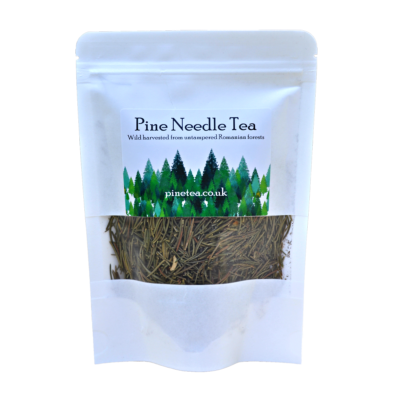 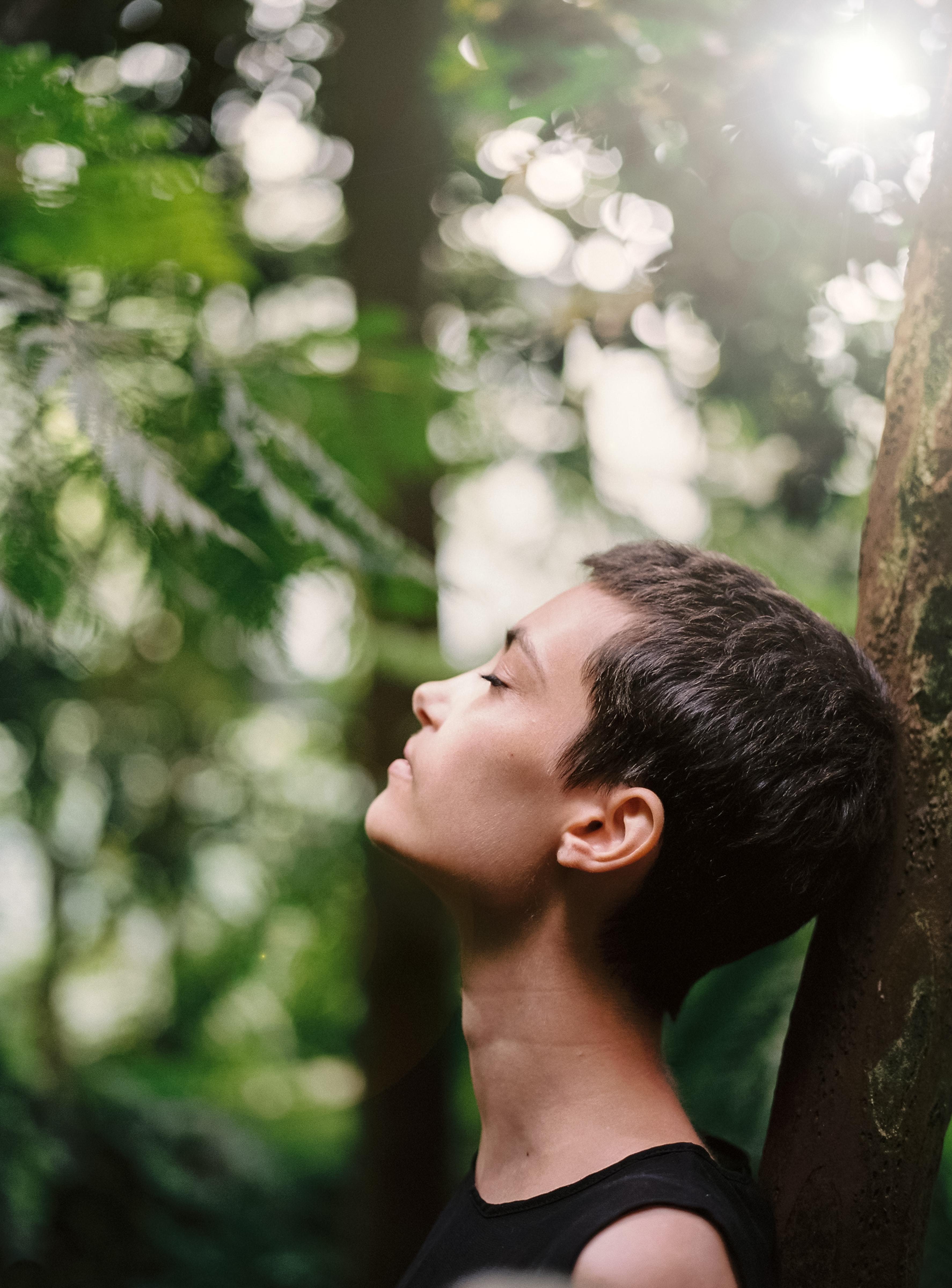 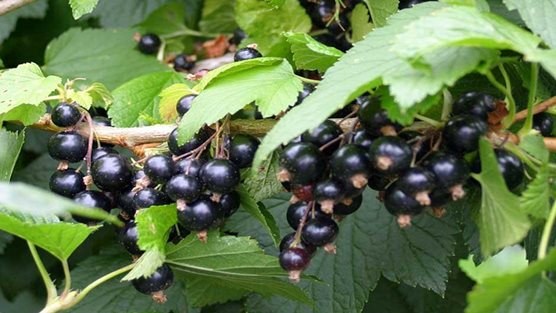