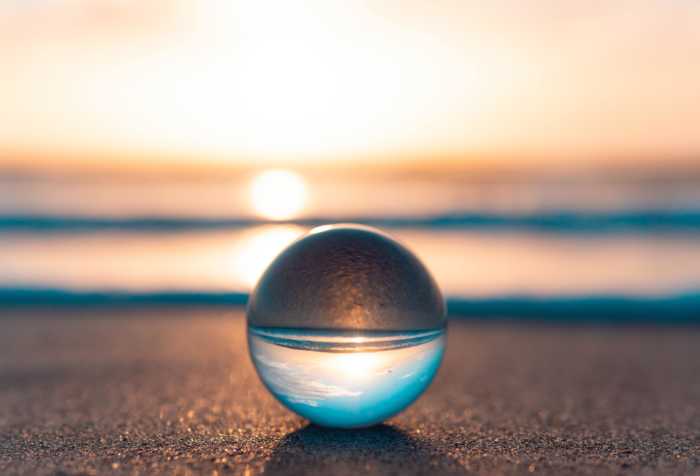 Shatavari is also known as Asparagus racemosus. Asparagus racemosus is a species of asparagus common throughout India and the Himalayas. It is a type of adaptogenic herb, which are said to help your body cope with physical and emotional stress. Ayurvedic practitioners use it for nervous disorders, inflammation and certain infectious diseases. A. racemosus is a well known Ayurvedic medicine to prevent the negative effects of ageing to increase longevity, impart immunity and improve mental function [i].

As a nourishing adaptogen, fertility tonic, and nervous system restorative, it protects essential reproductive functions. In traditional Chinese medicine, the kidneys are largely associated with fluids that are connected to our yin energy. Herbs that nourish Yin energy balance the restless activity in our bodies. Shatavari naturally nourishes and rejuvenates our inward kidney Qi [ii].

Shatavari is demulcent in nature, this means it offers soothing support for dry, inflamed tissue membranes in not only the kidneys but also the lungs, stomach and sexual organs [iii].

The roots are said to be a tonic and stimulate urination, this effect has been confirmed in animal studies [iv]. Increased urination may is useful for lowering blood pressure by lowering blood fluid volume. It may also be beneficial to the kidneys to reduce the toxic load. Shatavari also has ulcer healing boosting effects, though to be via strengthening the mucosal layer resistance and through protection of cells [v]. Such effects were seen in animal studies on stomach ulcers [vi].

Shatavari means “who possesses a hundred husbands or acceptable to many”. It is considered both a general tonic and a female reproductive tonic [vii]. The two main texts on Ayurvedic medicines, list Asparagus racemosus as part of the formulas for women's health disorders [viii]
[ix]. It is also used to increase the flow of breastmilk in nursing mothers [x].

According to a 2007 study, shatavari may help maintain blood sugar levels. It is thought compounds within the herb stimulate insulin production, although the mechanism of why this happens is yet unclear [xv].

Shatavari is available in powder, tablet, and liquid forms. A typical dose of shatavari tablets is 500 milligrams, up to twice daily. A typical dose of shatavari extract is 30 drops in water or juice, up to three times daily. Talk to your doctor or a natural health practitioner before incorporating shatavari in your routine, especially if you take medications or have health problems. They can help you determine the right dose for you.

Although shatavari is considered a quite safe and gentle adaptogenic herb, in instances of excessive mucus production and congestion in your system, shatavari could be avoided as it may aggravate symptoms. 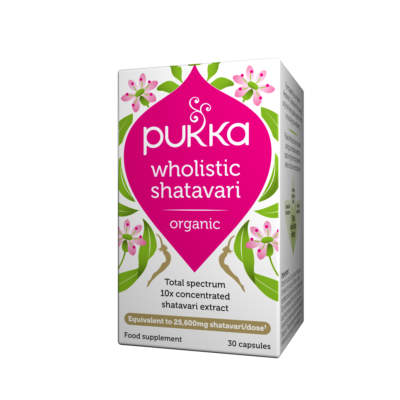 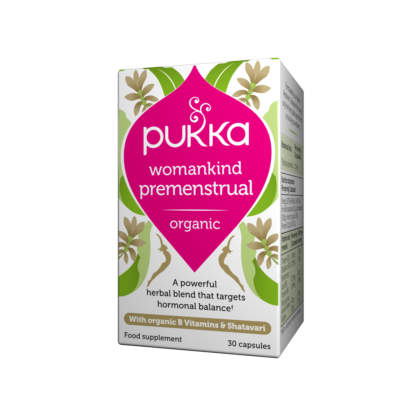 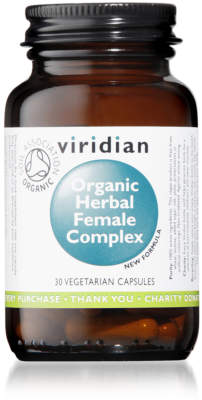 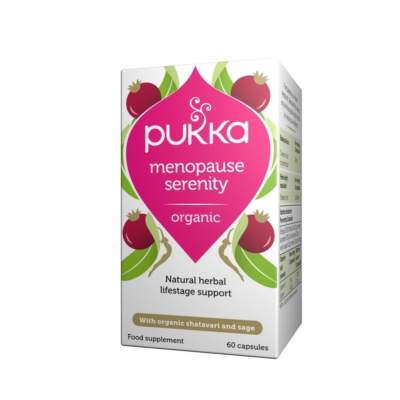 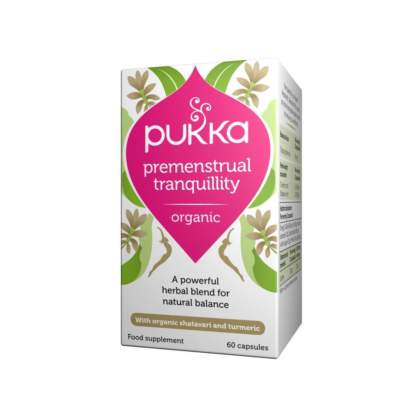 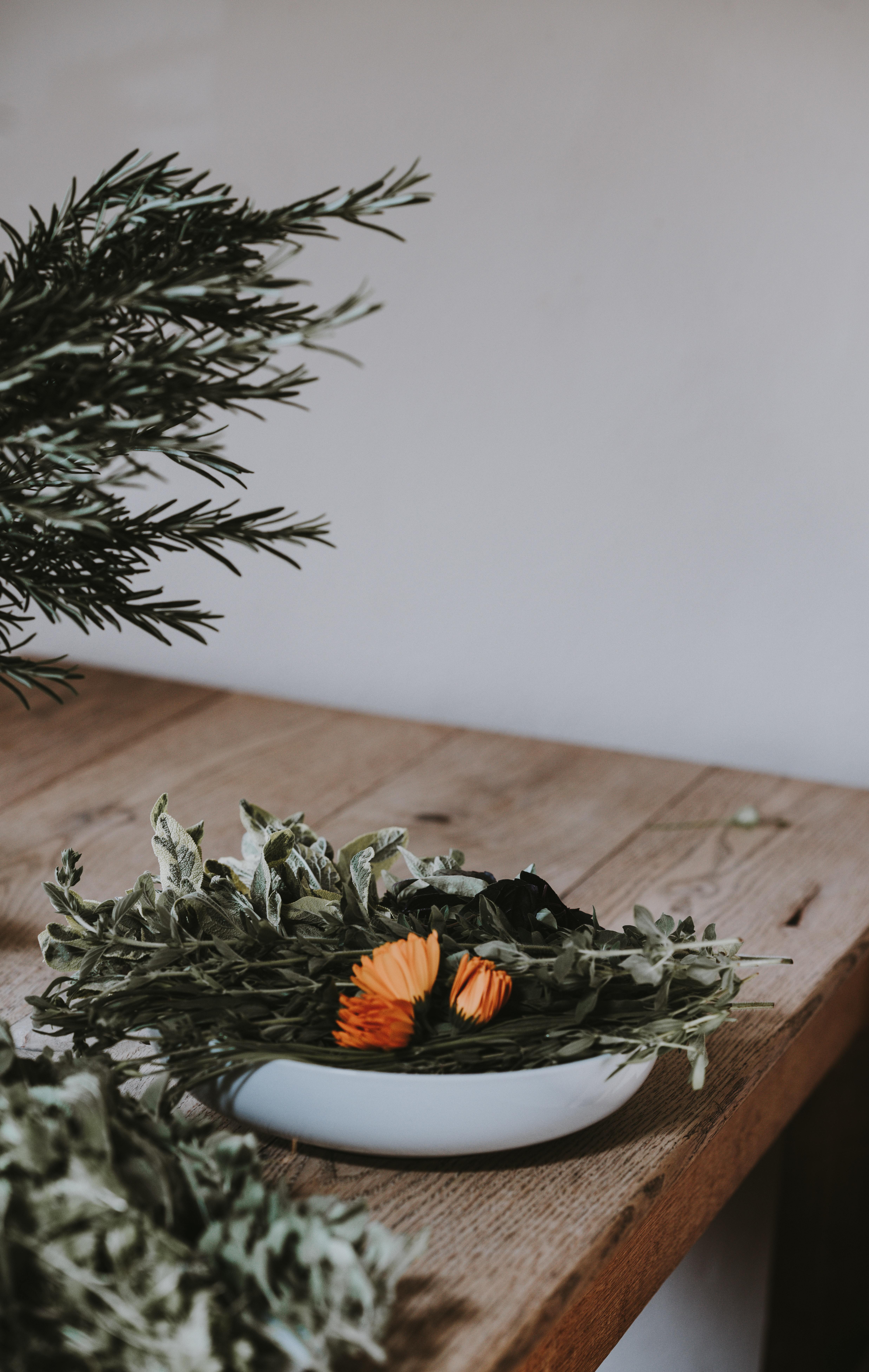 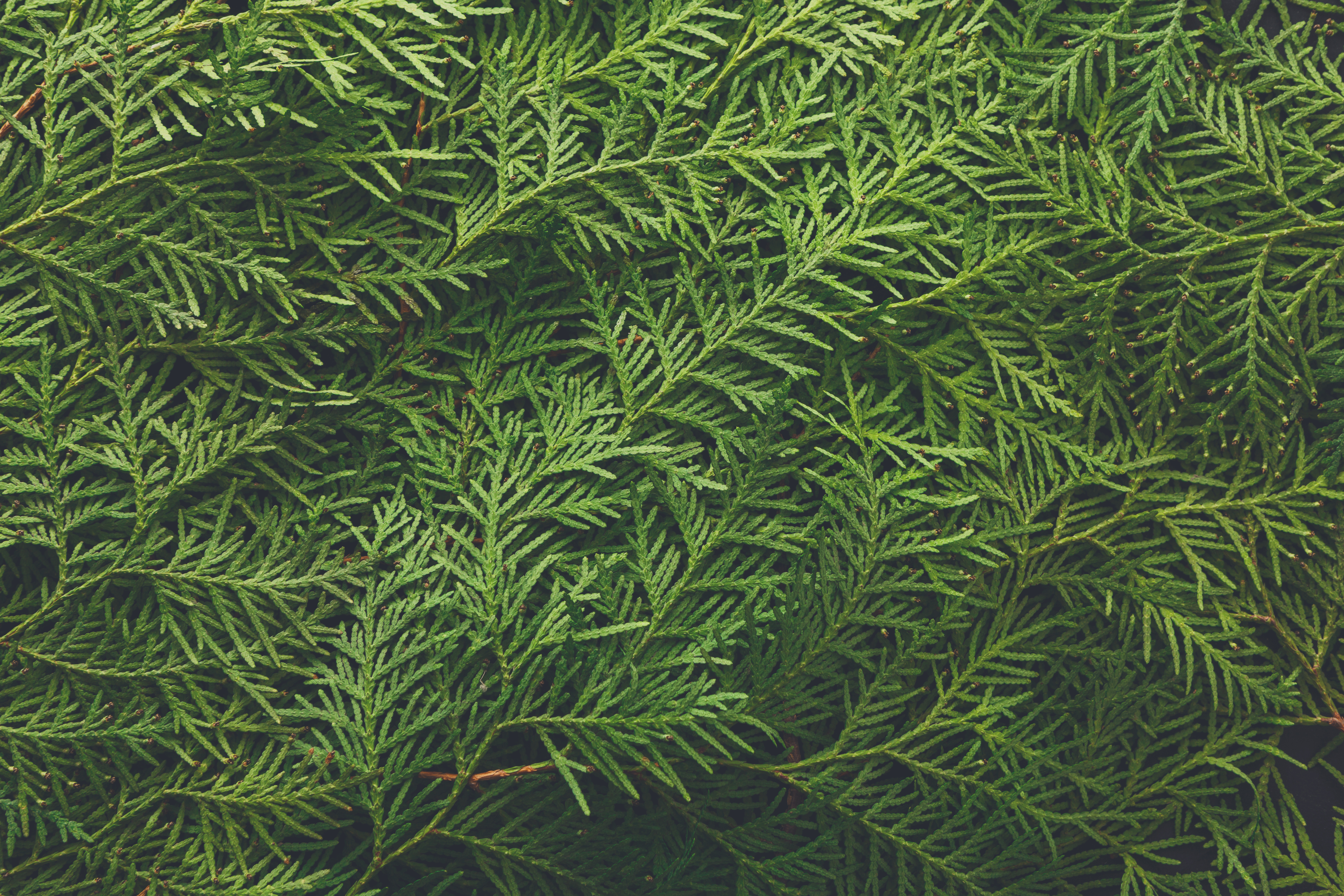 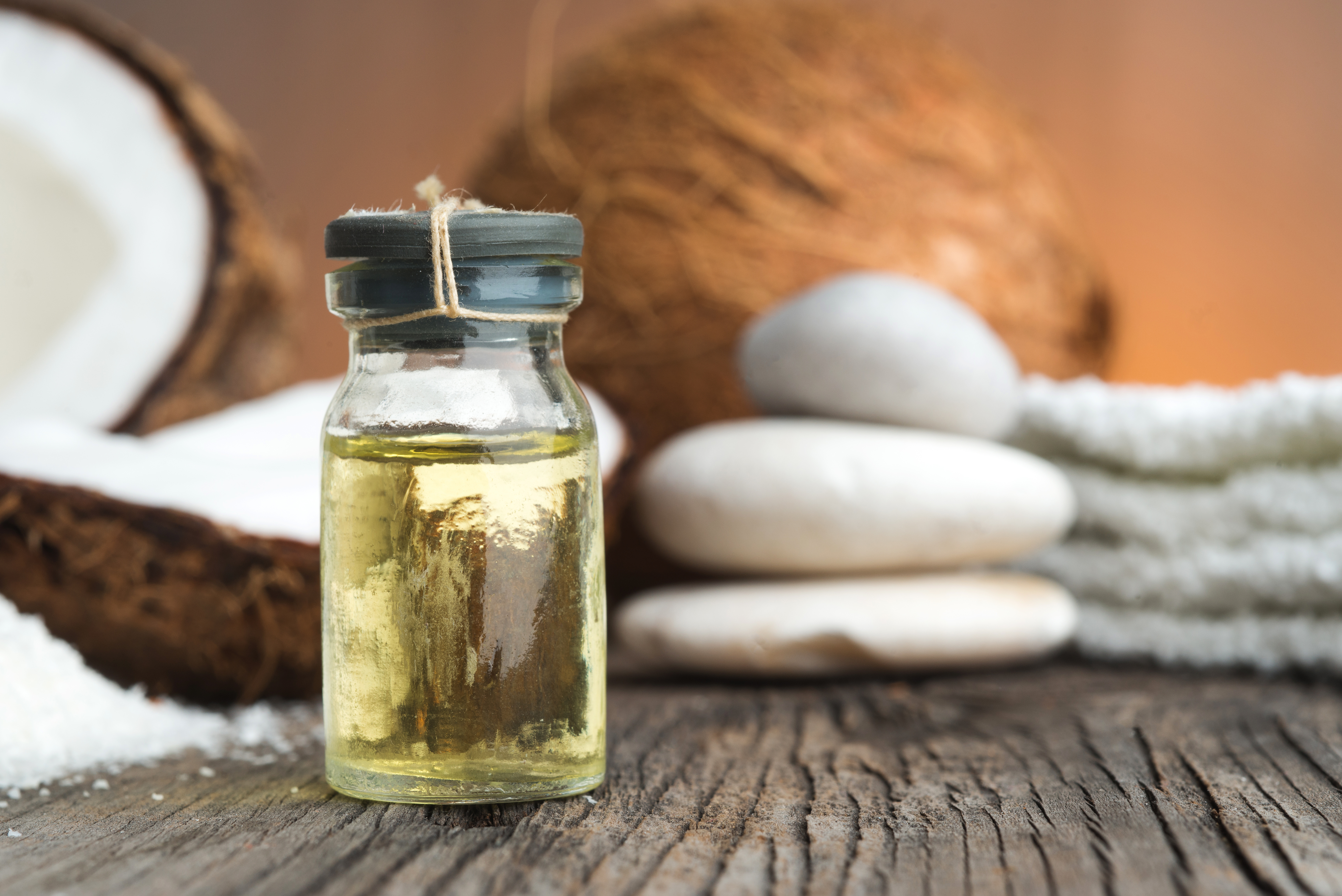