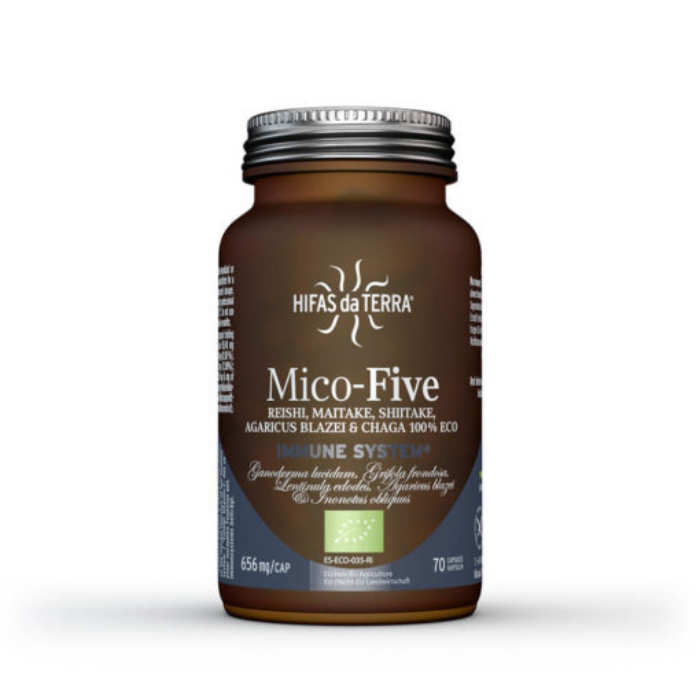 The new Mico-Five is now more potent, both in concentration and in its range of bioactive ingredients.

The high ratio of immunomodulating compounds from Chaga, added to those of Reishi, Maitake, Shiitake and Sun Mushroom, allows greater activation of host cell receptors, thus improving the overall effectiveness of the formula.

Unlike other formulas on the market, Mico-Five contains alpha, beta and D-glucans, ganoderic acid, grifolan, lentinan and ergosterol. Fungi are the only non-animal food that contains vitamin D in the form of the precursor ergosterol, or provitamin D. This substance contributes to calcium and phosphorus absorption and plays an important role in the normal functioning of the immune system.

These extracts differ from most other products due to their high concentration of active ingredients. This reduces the recommended daily dose to 1-2 capsules. The 12:1 concentration level is achieved by concentrating 12 kg of mushroom powder (active ingredients) from 120 kg of fresh mushrooms, to produce 1 kg of Mico-Five extract.
To preserve the quality and potency of our extracts, we seal each capsule with an antioxidant band.

A safe and effective food supplement

Independent laboratories confirm that Hifas da Terra extracts do not interfere with liver detoxification pathways. All products carry the GMP seal of excellence, which certifies that production is uniform and controlled, following pharmaceutical safety standards. Throughout the production process they apply rigorous quality standards such as HACCP (Hazard Analysis and Critical Control Points), a preventive food safety management system.

Make room for the mushrooms...

Here at Therapy Organics, we LOVE medicinal mushrooms. Our Nutritional Therapist, Jackie, has a particular passion for them following her Mycology training at the Hifas da Terra headquarters in Galicia. An amazing place blending the power of nature with the latest science and research, their labs nestled in amongst the forest where the organic chestnut trees are adorned in the growing mushrooms. Medicinal mushrooms have been used for centuries for their healing properties... now finally science is catching up and providing evidence of their health giving qualities. 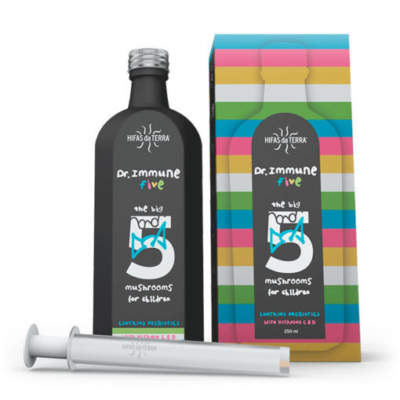 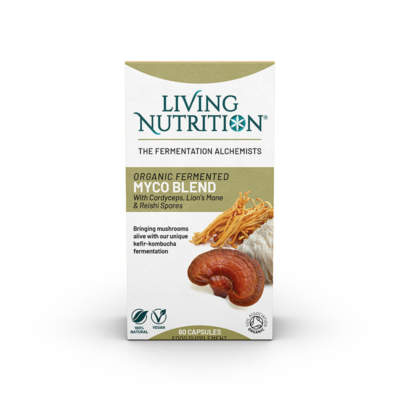 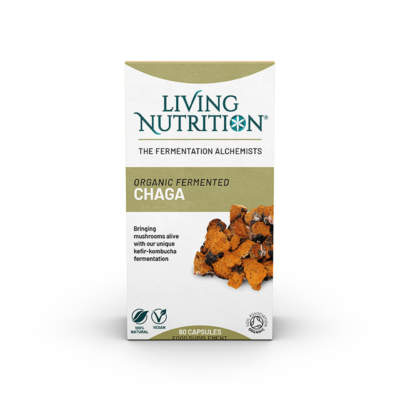 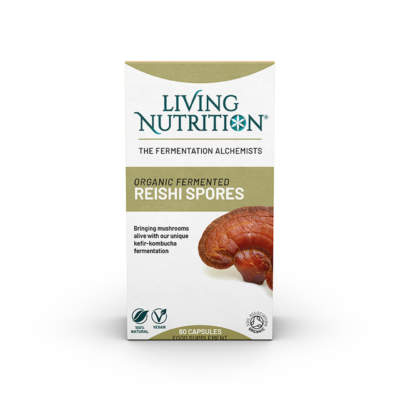 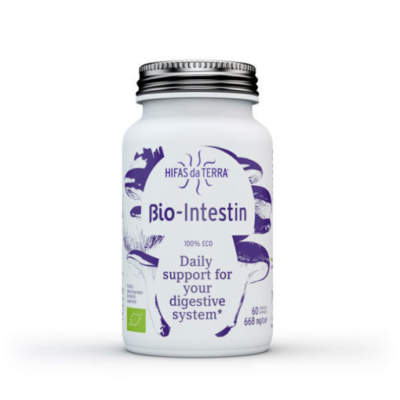 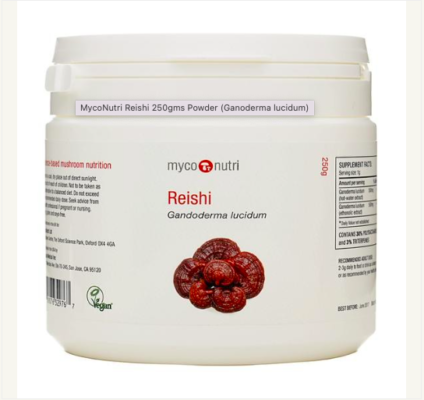 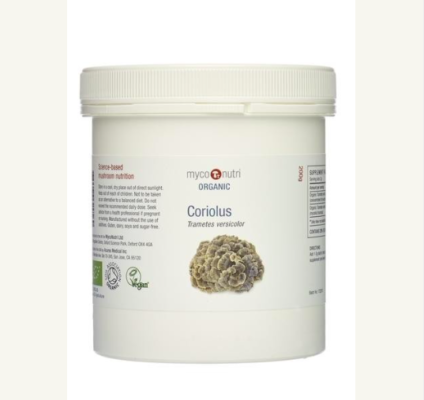 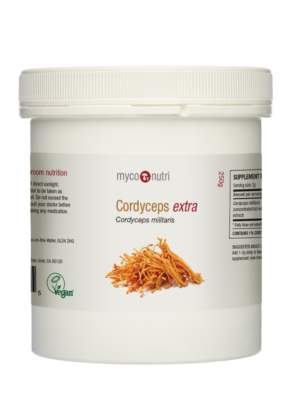 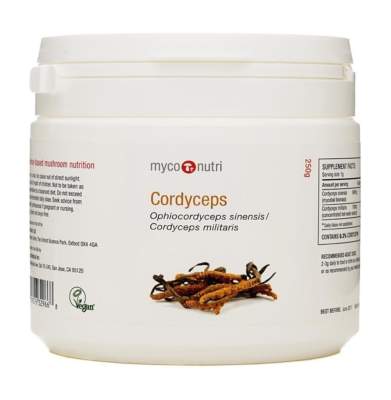 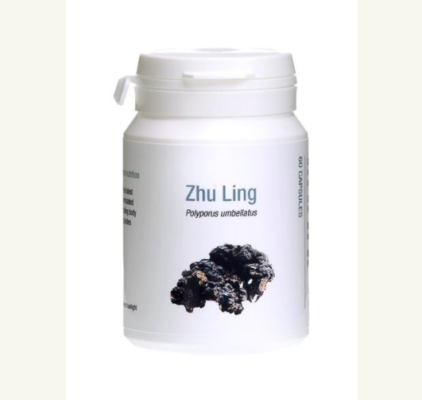 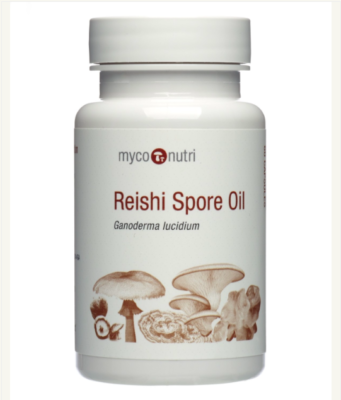 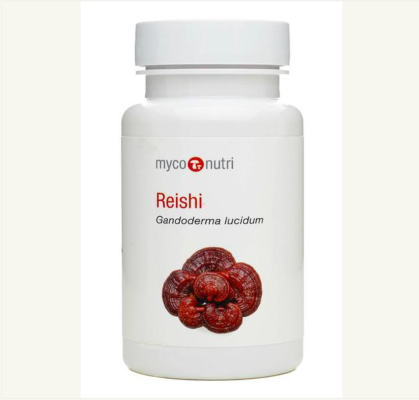